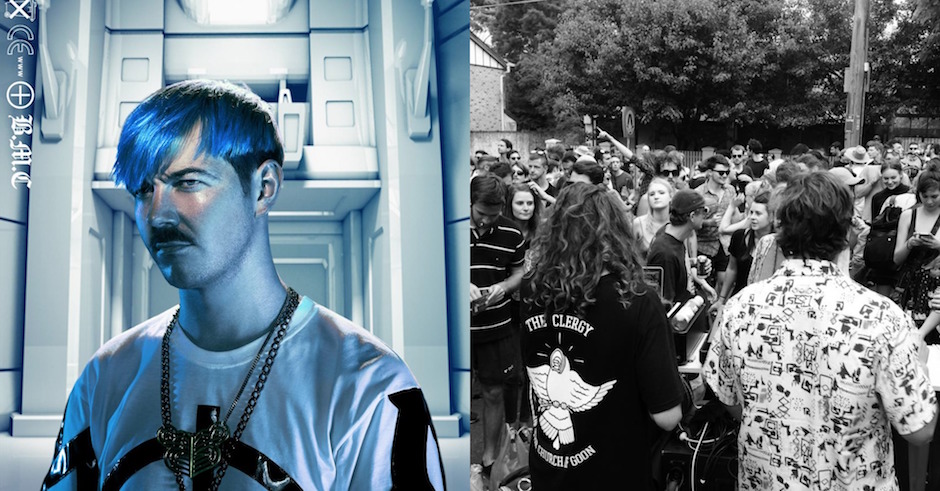 Outside of his work in Club Cheval (read our interview with the French four-piece HERE, and make sure you check out their recently-released debut album, it's brilliant), Bromance Records signee Panteros666 is notorious for his gritty, deep synth chords, crafting productions sporting heavy techno vibes but in a more upbeat, less "it's 4 AM and I don't think the song has changed in 30 minutes" way (highly recommend his Alison Wonderland-supported original Baby F-16 and his remix of Anna Lunoe's All Out, if you're looking for an introduction to the producer's aching synth drops). Somehow managing to find time in-between Club Cheval's current run of hectic live shows, Panteros666 has been busy crafting more originals and remixes for his solo venture, most recently unleashing a remix of Human Movement's 5 AM, where the producer pulls out the big guns on a deep techno thumper. Despite missing his signature synth chords, the remix is still pretty Panteros666, with a relentless bassline that drives a dark synth melody and vocal samples, all blending together seamlessly to produce something really quite sinister, destined for those early-morning club basements. 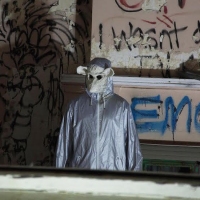 Exclusive: Stream Tobacco Rat's new EP ahead of its launch tonightSix tracks of forward-thinking electronica from one of Perth's freshest new electronic acts. 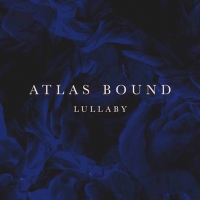 Atlas Bound will ease whatever troubles you have with LullabyAnother beautiful single from the Sydney duo.
Electronic