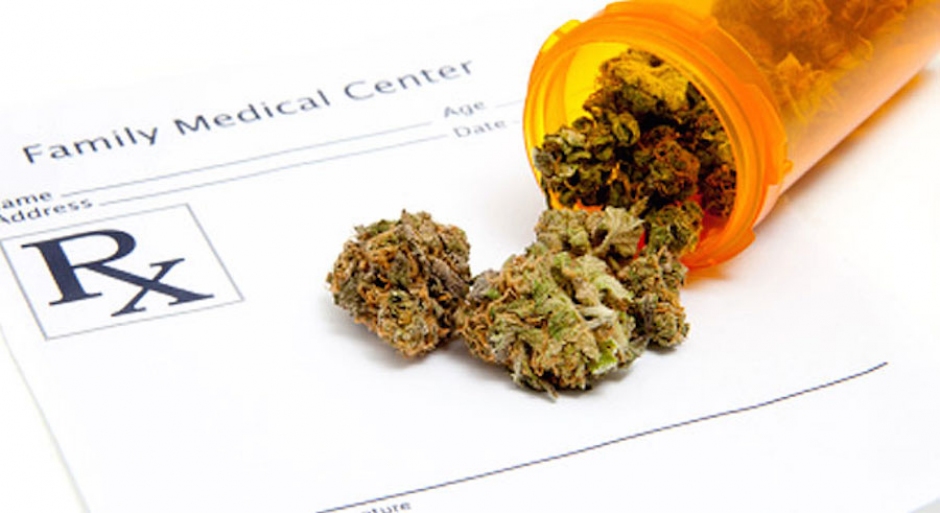 Progressive steps are finally being made in Victoria to legalise the use of medicinal marijuana. The move has come after a string of clinical trials has proven beyond doubt that cannabis products provide clear relief to young children suffering debilitating diseases such as epilepsy, HIV aids and cancer.

The plan is a very small scale and slow moving idea, but it’s the first of its kind in Australia and is a sign that finally marijuana is being recognised for its obvious medicinal benefits. What needs to be understood is that the plan for Victoria is not like Colorado or The Netherlands, where you can literally buy weed from a shop and roll joints till your heart's content. The laws are for the production of purely medical products which are procured from marijuana for the single purpose of medicinal treatment.

It's not for these guys: 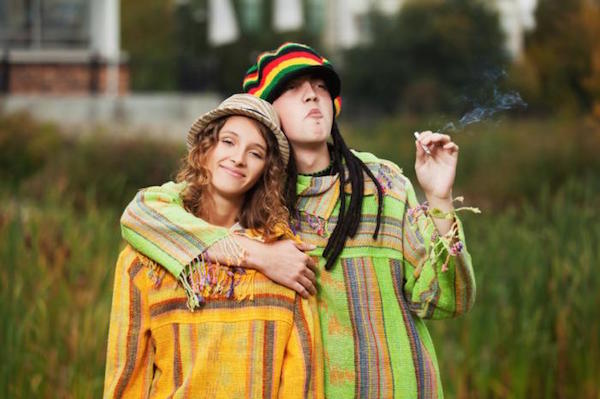 And it's definately not for them: 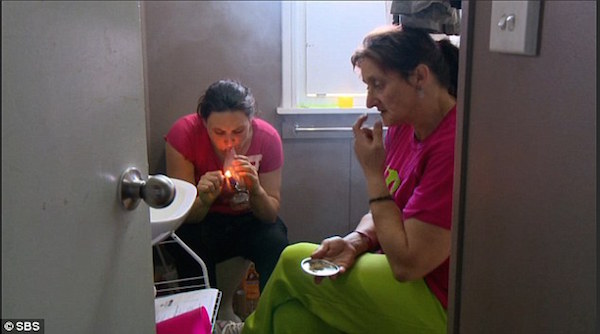 It's for people like Cambrie Humphris. The three year old has 80–100 epileptic seizures a day, some of them so serious that they last upwards of five minutes and require immediate medical attention. The only way for her condition to be controlled is to pump her full of so many drugs that she is oblivious to the world around her. Her grandmother, Shirley, a radiographer in Geelong, says all the other treatments they have tried have terrible side effects or simply don’t work, and that a medicinal cannabis treatment is the only way to subdue the seizures without fully incapacitating Cambrie. The reticence that people have in giving children marijuana products is entirely built on their limited knowledge of the plant. Without really being much of a chemist, nor a biologist, I can safely say that the medications pumped into children already are way more fucked up than naturally-extracted THC products. Doctors at the British Columbian Centre for Excellence in HIV/AIDS agree.

They has been compiling extensive research into the therapeutic benefits of marijuana and believe the active ingredients in cannabis to be of far greater benefit in serious pain relief due to the better side effect profile. This research was the result of looking for new ways to deal with pain outside of the medications already available because prescribed opioids were contributing to huge social and economic problems in the Maple State. Prescription drugs account for over half of the drug overdoses in Canada and have alarming rates of dependency. In Australia, drugs like Oxycodine have increased in prescriptions by over 180% since 2002, with the Australian Medical Association believing it to be a “national emergency”.

Again, I’m not a chemist or a biologist, and I have no intention of making this a research paper. But what we need to realise is that medicinal cannabis products have seriously positive impacts on some people’s lives. Cancer patients undergoing chemotherapy finally regain their appetite, soldiers suffering severe post-traumatic stress disorder are finally able to sleep at night, HIV/AIDS patients have access to therapy that doesn’t involve injecting their already fragile blood streams, people on their death beds are able to enjoy the last few months of their lives with their families without being reduced to a vegetable. The government isn’t scared of medication that works, they’re scared of the stigma already attached to weed and their outdated ideologies are born out of a pre-historic comprehension of change.

The Victorian Government is clearly committed to the idea of medical marijuana, and it's plan for 2017 is well and truly underway. However, for the bill to be legalised, the consent of the Commonwealth is required. And herein lies where the progression of medicinal marijuana finds failure in most countries. Australia is signatory to a United Nations convention signed way back in 1961. The Single Convention on Narcotic Drugs was prepared mainly by US officials and places marijuana in a category 4, alongside heroin and amphetamines. So, as easily as the Victorian’s see their plan coming into place, it can be shut down by reference to a 50-year-old piece of statute. Our buddies over in the US govern drug use through the Controlled Substances Act, which indicates that marijuana has “no accepted medicinal uses”. Pity the act was passed in 1970.

It’s no wonder cannabis barely gets a second thought in most parliaments. Much the same way as social progression on topics like gay marriage are swept away with a swift flick of Gregorian ideology; unaccustomed, right-wing pollies are seriously restricting the lives of some of Australia’s sickest young children. We need to separate the idea of a good old recreational bong-up from marijuana’s serious medicinal value, the same way that heroin is differentiated from morphine.

It’s no surprise that the politician leading the way in medicinal cannabis legalisation is Greens senator Richard De Natale. He understands the “overwhelming evidence for the efficiency of medical cannabis”. De Natale has the support of the Victorian Premier, Daniel Andrews, who is well and truly on board, publically stating, “The time has come for us to stop finding reasons not to do this, and instead drag this law into the 21st Century”. And it’s not a question of public support, with two thirds of Aussies stoked on the idea of medicinal marijuana.

In Victoria, the plan is to have Government controlled operations grow and distribute marijuana to licensed pharmacies. Eventually, commercial enterprises will be granted licenses to grow weed under much the same conditions that affect the growing licenses of alkaloid poppies. The conditions under which prescriptions for cannabis products can be obtained will be a process involving multiple doctors and the final approval of the soon to be established Regulator of Medicinal Cannabis. It is not going to be a situation like California, where a 19 year old with 4/20 appreciation can tell the doctor he can’t sleep and end up with an ounce of Lemon Haze. The system in Victoria is designed specifically for serious medical cases, aimed primarily at young children. It will be safely removed from criminal enterprise and have a long system of checks and balances to ensure integrity in the medical profession and certainty in the supply chains.

By 2017, 450 epileptic children will have access to the first legally available medicinal marijuana products, and then the program will extend to adults with similarly debilitating diseases. Up until that point, people who have no other option are breaking the law in order to find peace.

The Victorian Government is not trying to sell weed to stoners. They’re trying to make Australian kids’ lives bearable. 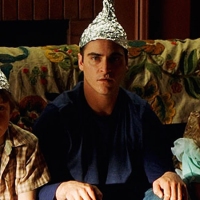 Tin Foil Hat Time: Data Retention is hereWhat it all means for you, joe-downloading-tv-shows-citizen. 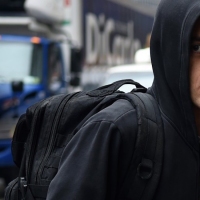