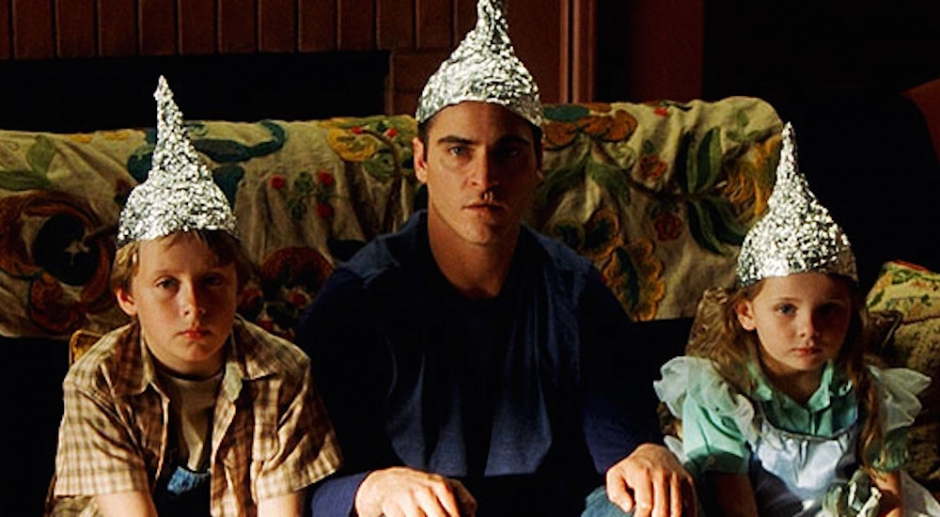 The time has come. On October 13 our law enforcers have access to some scary information without judicial oversight. So what does it actually mean for us average citizens?

After years of debate, rewrites and rebranding, the Telecommunications (Interception & Access) Amendment (Data Retention) Bill 2015 passed the Federal Parliament in March this year. Yes, it’s a long title for a long bit of law. Yes, it’s mostly boring and yes, I’m sure there is a new episode of ‘Kitchen Cooking Renovations’ to watch right now. But this law does change everything.

We have started to walk down a road that we may not be able to turn back from. This could very well be the beginning of an end to privacy and civil liberties in Australia.

Let’s highlight some key stuff from the Bill:

- This is the beginning of a squeeze on Australians' privacy rights.

- Australia has now parted from other Western democracies on the issue of data retention, for example the USA and the EU.

- Australian Internet Service Providers now are bound by law to retain some serious data on customers for two years.

- Australian law enforcement agencies will be able to access the majority of this information without a warrant.

But will any of this actually have a measurable change on the government’s ability to fight crime? Nobody knows. Not even the government who passed the Bill.

OK so what exactly is metadata?

You may have seen the pitiful attempts at explaining metadata by our public officials, but here is a quick summary: Metadata is not the content of your data, that is to say, not what is in your actual phone call, or in other words, not the recording of the call, metadata is who you called, how long you spoke with them, where you called from, and at what time this all happened.

Intelligence communities have actually come out and said they prefer to work with metadata. It makes sense: the content of our communications can be dripping with colloquial bullshit, long winded running jokes amongst friends, or even code words used to organise a terrorist attack. But not metadata. Metadata doesn’t lie. Though it may very well draw lines that do not exist. And that seriously breaches our privacy and our civil liberties.

When dealing only with metadata, information can be processed faster. Parameters can be set based on location data: people congregating in a certain area at a certain time. Connecting this dot to that. Someone calling a specific number gets put on a list for follow up.

Forming an image of who we are, all without speaking to us or giving us an opportunity to explain our actions.

Our actions soon enough become our statement, and that statement may ultimately end up in a court of law. Our state of mind is at risk of changing as we slowly see how this affects us. Do we go to this certain place, and risk the record of us having been there? Do we call that person, and show we have relationship with them?

This is where our civil liberties and rights are at risk: changing how we think about the world and our relationship to it is not the discussion that was had by the consenting citizens of the country. It was something quietly debated by our leaders for the ‘greater good.’

What does the outsider looking in see in these dots? What if something was done as a joke in poor taste or what if a friend had gotten a hold of your phone but you couldn’t prove otherwise. That all may mean nothing if the Police were accusing you with an offence. Their evidence would be unequivocal. Unfaltering. Beyond explanation. Stronger than what comes out of your mouth because you can lie. You’re only human. 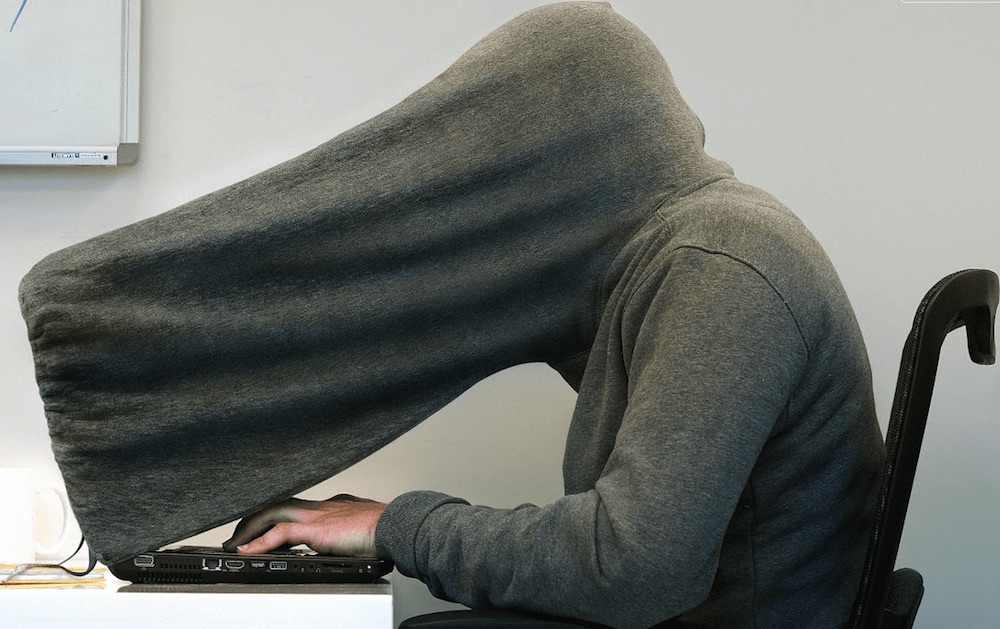 Other than the huge human rights violations that this law may represent, there are faults in the system itself:

This is a huge loophole. Consider this: who uses an Australian companies email address? The minority. Who exactly is this Bill targeting on the email front? The pensioner with a Bigpond email address? And more to the point: how can such a gaping hole make this law so necessary when any criminal with half a brain can just use ‘gmail’ to avoid the Australian government’s legal collection?

At the time he was the Minister for Communications, our newest PM Malcolm Turnbull has spoken about avoiding mandatory data retention on the net when he explained that anyone using servers located outside of Australia, like, for example, Apple’s iMessage, will be communicating outside of the scope of this law. There are countless ‘Skype/WhatsApp’ internet phone services, and under these new laws instead of the traditional phone company being able to say A called B for ‘x’ minutes, ISP’s can only be sure that somebody on A’s network connected to a ‘Skype’ server in the US. Hardly damning evidence.

It is this ability to avoid having metadata retained that makes the true impact of the new law so difficult to measure. It’s like asking a NSW traffic cop to monitor WA roads; yes, they can probably find a way through connections, like shared data, in that the Australian government can probably request data from US based servers (*cough* NSA* cough*), but ultimately it cannot be used legally in court. Yet.

The prevailing argument for passing this Bill was that every tool that can be used for collection of information on dangerous people should be used.

One cannot help but wonder if there is something we as the public are all missing here: consistently throughout the public Parliamentary Committee hearings while the Bill was debated the emphasis on the idea that ‘the Police know best’ was repeated until it was almost a catchphrase: it turned into a mantra for the supporters of the Bill.

What do they know that we don’t? Will the general population’s metadata really be that valuable in crime prevention? Do criminals and terrorists that use circumnavigating techniques slip up eventually? And when they do are the Police licking their lips from behind the ominous glow of a computer monitor waiting to unleash the hounds? If so, why can’t they show us just one example of how metadata has helped them in the past?

I cannot believe that the Australian law enforcers have the sheer capacity to do anything with the mountain of data they now have access to. But that is what scares the shit out of me: if they cannot sift through this stuff, why begin to collect it?

My best guess is that this is the beginning (or middle for all we know) of the Five Eyes project involving the NSA. Our attorney-general Brandis wasn’t sporting CIA cufflinks because he got them at the gift shop – I mean, he wore them with the tact of a simpleton who likes shiny things, but the fact he owns them make me draw lines.

Lines that the Australian government will now start to draw on their citizens. The question is: how will they see us? 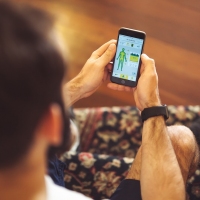 Dropping the Darts: Alex's StoryThe founder of Pilerats talks about how one cigarette became a five-year long addiction, and how he broke the habit. 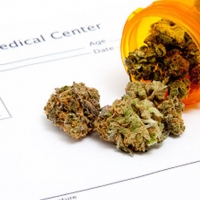 Victoria Is Finally Seeking a Herbal RemedyThe time has come for us to stop finding a reason not to do this.