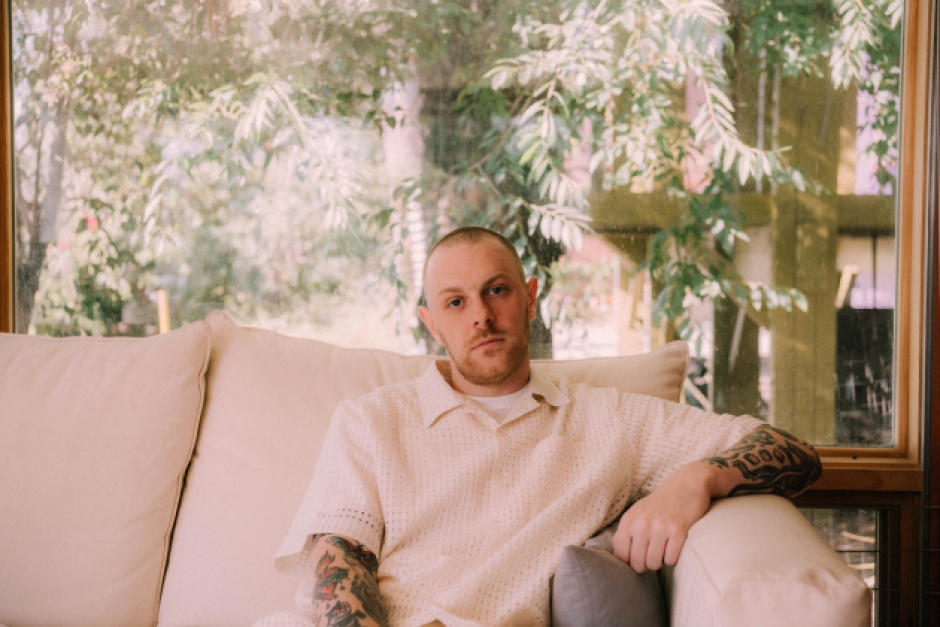 After only being announced last Friday, the very short wait for Kenny Beats’ debut solo album LOUIE is over. With production credits ranging from Freddie Gibbs and Denzel Curry, Benee to Joji and even punks IDLES, Kenny Beats productions have permeated a number of genres for over a decade now, making this solo LP all the more anticipated.

Largely crafted from imaginary radio style mixtapes from his younger years, the almost entirely instrumental record was originally not for public consumption, inspired by the passing of Kenny’s father while he was stuck in quarantine in England, thousands of miles from home, with the old tapes helping to process his grief.

Featuring 17 tracks in just 33 minutes, LOUIE is similar to great beat albums of the past like Madlib’s Beat Konducta series, featuring a wide range of head-nod inducing beats from the wider hip hop and dance music production lexicon.

“I always said that I wouldn’t do a solo album because I didn’t have anything to say. Finally, I did,” Kenny says. "Something dark turned into something beautiful. This album encapsulated the feeling of that one month." 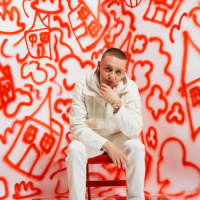 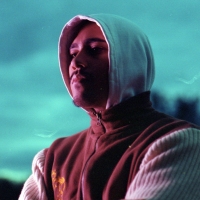