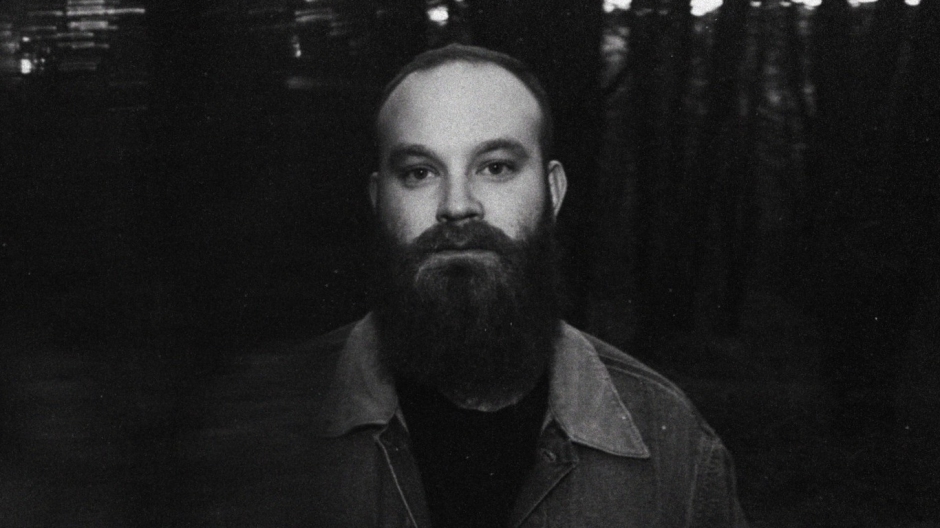 Emerging from the W.A. hardcore scene with his previous band Surroundings, Perth-based singer, songwriter and musician Drew Kendell has melodicly mellowed out just a tad as he introduces us to his new indie-rock project Burrow with his impressive debut single Spiral, which alongside it’s music video is premiering on Pilerats today ahead of its October 7 release!

Starting his new Burrow project as a cathartic release last year, Kendell draws on his love of post-punk, ambient and shoegaze to craft atmospheric, inviting and addictive instrumentation, paired with honest and emotional storytelling lyrics, as heard on Spiral.

Of his new single, Kendell says that Spiral “is an exploration of perfectionistic behaviour, patterns rooted in fear and coping mechanisms that no longer serve me. It’s a reminder to connect with my inner child and know that life is a process and being human is a process.”

Regarding the beautiful music video, Drew explains “The accompanying video was filmed in Nannup, in the South West of Western Australia. It was a collaborative effort between me and my friends/colleagues in the film industry. It was a necessary therapeutic experience, showcasing myself in a vulnerable way whilst revealing abstractions of some of my fears around intimacy and relationships.”

Give Spiral a listen and watch as it premieres on Pilerats today ahead of its October 7 release! 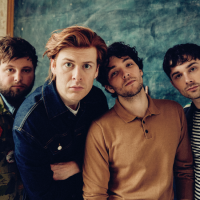 LP Walkthru: The Amazons - How Will I Know If Heaven Will Find Me?“Honestly, that’s the most we could ever ask for, is for people to find a place in their lives for our music to soundtrack whatever situation they are in.” 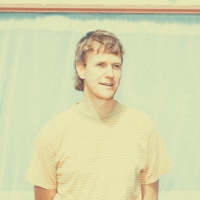