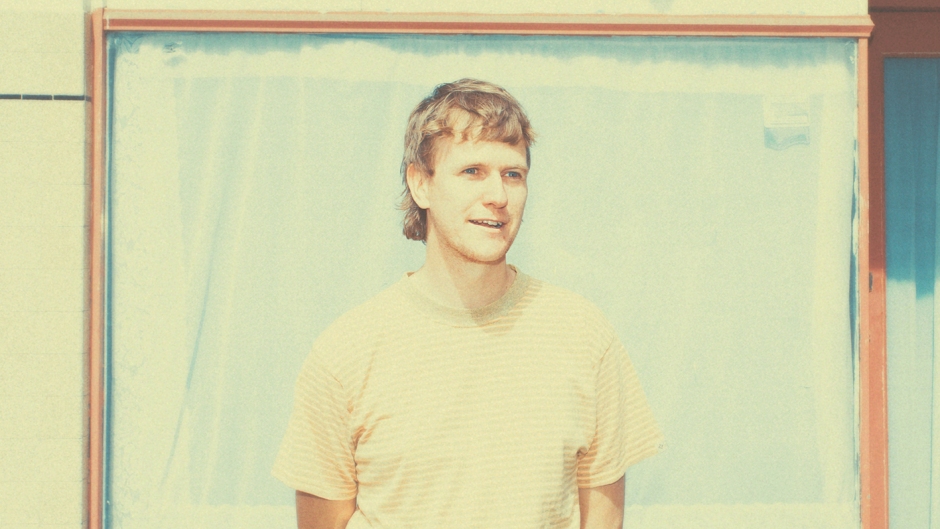 Bursting onto the scene with his impressive brand of bedroom pop was Nick Sowersby AKA Sunbeam Sound Machine back in 2014, with his acclaimed (and sought after on vinyl if you check the discogs page) debut LP Wonderer, followed up in 2019 with Goodness Gracious.

Three years later, Sunbeam Sound Machine is back with the next evolution of his sound on third album Possum, an album that marks “a new phase of creativity: a phase marked by vibrancy and a desire to embrace new attitudes regarding his approach to music.”

A multi-instrumentalist, singer and producer, Sunbeam Sound Machine draws on his deep, diverse skill set on Possum, crafting rich, engrossing soundscapes that encompass everything from psychedelic-pop, alt-rock and electronic compositions, all with a vibrant “indie” sheen, as all manner of swirling synths, driving guitars and pulsating bass lines meet in a beautiful harmony.

“It’s a much more positive album than previous ones" says Sowersby. "Musically, it’s a lot more upbeat. It’s less reflective than other stuff I’ve done. If I did have a vision, I guess it’s that I wanted it to be almost like a playlist. I wanted it to be a bit eclectic, have it go to different places.”

Sowersby was kind enough to take us track by track through Possum - have a listen and get to know!

This is the first song I started recording for this album. It represented how I wanted things to sound, starting with guitar that gave way to synths and a brighter sound in general. I originally had very blown out and scrappy drums on this track but John Lee, who co-produced Possum, re-recorded them on a whim one night and lifted the whole song nicely. The song is about leaving behind an old life and feeling free to leap into something new. To me the synth line represents all of the feelings that come with that: excitement, tension and bittersweetness.

This song was inspired by being in love and wanting to express that in a really open and somewhat cheesy way. No metaphors or clever ways of hinting at things, just putting it out there.

I’m not sure why I decided to pitch my voice down an octave for this one. I don’t think it was for any super creative reason, but when I hear the song now it feels like the low voice in the verse represents the feeling of being awkward and unsubtle, like a big creature knocking things over trying to navigate a delicate situation. The chorus feels more like the small, vulnerable voice coming from within that big creature. The ‘wooooo’ is a combination of my voice and my partner’s voice. After we recorded it we got a nice text from our neighbour Ian saying we were sounding good.

One of the oldest songs on the album. It’s about the need to both take a hard look at yourself and to give yourself a break, but also all of the outside factors that make things complicated. The line ‘it’s always the year of your discontent’ is making fun of the tendency people have to declare whatever year it is officially the worst year ever, etc. I wrote that in 2019 but then 2020 happened and pretty much took the cake, but I still stand by it.

I’ve still got the voice memo of the very first idea for this song. It was at band practice and you can hear everyone else setting up while I quickly play a riff that barely sounds like where this song ended up. I worked on this song a lot, and it developed very slowly over time. It felt like my partner was constantly hearing this song leaking out of my headphones and asking me if I was ‘still working on that song.’ It became a running joke that every time she asked I’d come up with an increasingly elaborate luxury we’d be able to afford thanks to me working on it so much, so here’s hoping we actually can retire to a mansion in the countryside now. It’s about the heady feeling of early love, and the desire to jump in headfirst.

I had a version of this song that I thought would be on the last album but it just wasn’t working. Once this album was underway I decided to give it another shot and it came together really quickly. It’s about love giving things meaning in a world that can seem like a dark place sometimes.

This is one of the last songs I recorded on the album. I got a new guitar and when I plugged it in to do some recording these chords just popped up out of nowhere. I was unsure about this song for a while. It came together really quickly, which can make you question a song sometimes. It also doesn’t really have a chorus, and while I’m not big on traditional song structure, it still made it hard to get my head around what this song was exactly. It was only when John and I were finishing the album off together that I felt 100% about it. John added some chimes, cowbell and a hint of vocoder and then it became one of my favourites.

This song went through many, many different variations. I think of this one as a companion song to Mutual Life. They both look at the excitement of falling in love from two different angles but end up at the same point, a sort of declaration of total vulnerability.

I had a demo of the chorus of this song kicking around for quite a while, and to be honest I have very little memory of coming up with it. I just knew that I really liked it and wanted it to be on the album. It took a while to write the rest of the song around it, because I never usually write verses around a chorus and find it tricky, but once I found the right way to do it everything flowed quickly. I wanted this song to be a real change up on the album, as if someone has stopped the record and put on a cassette tape they found by a mystery artist singing a very plaintive love song.

SONGS ABOUT YOU (FEAT. POPPONGENE)

I’ve never really written a purely narrative song before this one. I wanted to write a song about two people who are in love but shouldn’t be. Musically it’s inspired by my love of the Go-Betweens. It was sung to perfection by my friend Sophie, who came to my house one afternoon and knocked it out of the park.

I first came up with the lyrics for this song when I was on holiday in London. I was walking around looking for a particular bookshop and pretty much had the whole thing written in my head by the time I found it. In my head, it was written to completely different music. I never really did anything with it until a couple of years later, when I had the synth parts that make up this song, but no vocals. For some reason I remembered these lyrics I’d written and found that they fit with the song. It’s about being with the person that you think you’re going to be with forever, but wrestling with the fact that even then there’s no such thing as forever.

A reflection on the life-changing power of true love, floating off into the distance on a bed of synthesisers. My personal favourite. Album done. 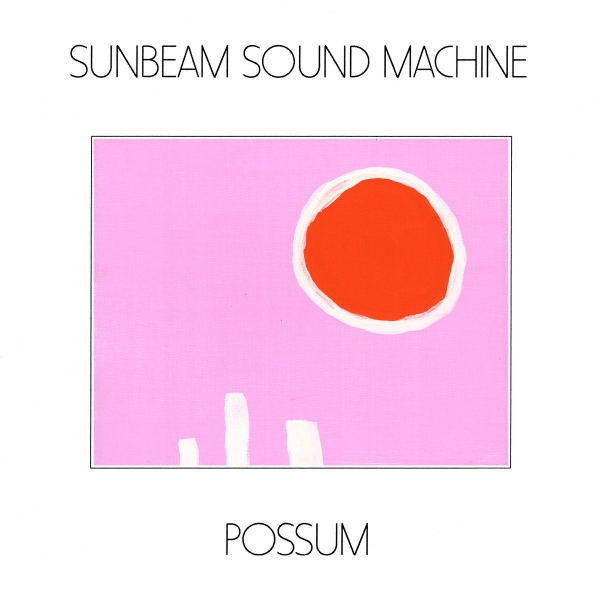 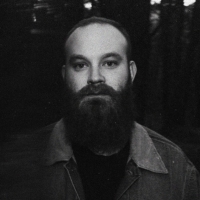 Premiere: Burrow - SpiralTake a first listen and watch of the new music video for the impressive debut single from Boorloo-based indie rocker 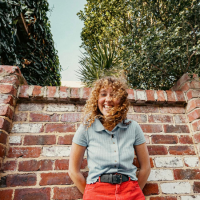