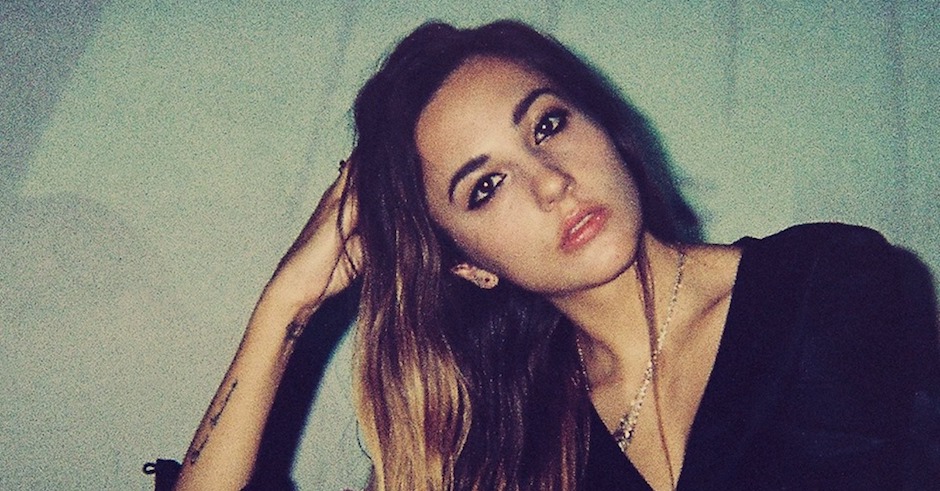 In case you're yet to be acquainted (in which case, seriously? What are you doing?), CLOVES is a formerly Melbourne-based, now London-located indie-pop musician making some serious waves both here and abroad with singles such as this year's Bringing The House Down and most recently, her catchy and confident return Wasted Time. She just wrapped up a massive national tour (including a bucket-load of regional dates) over the past month or two in support of the new single and what's to come from the musician in the rest of 2018, which actually included shows in Dunsborough, Rockingham and Geraldton. With a US tour supporting the incredible Greta Van Fleet coming up throughout July, we're lucky enough to have CLOVES herself take us behind the scenes of her regional WA shows for a nice little tour diary wrap up. Check it all out below, and dive into the latest single while you're there: 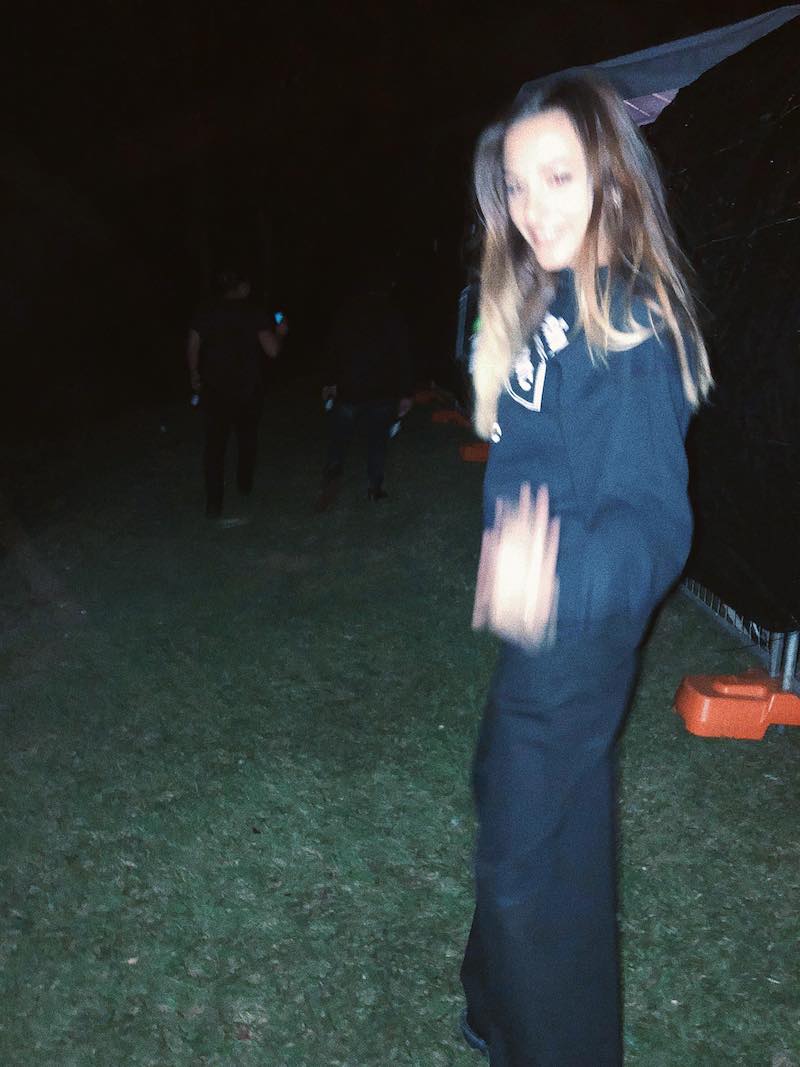 This picture features my favourite jumper of all time, it reads "I'm feeling supersonic give me gin and tonic". I bought it online for $30 and it's one of my best life choices. 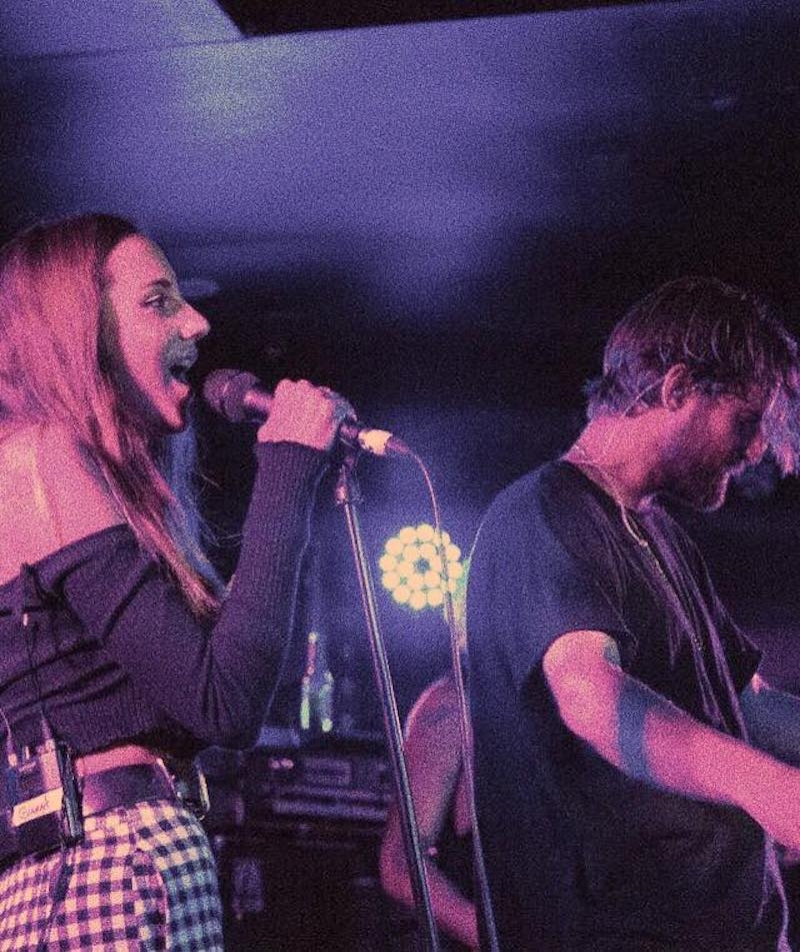 You never ever had the heart to say it right..... 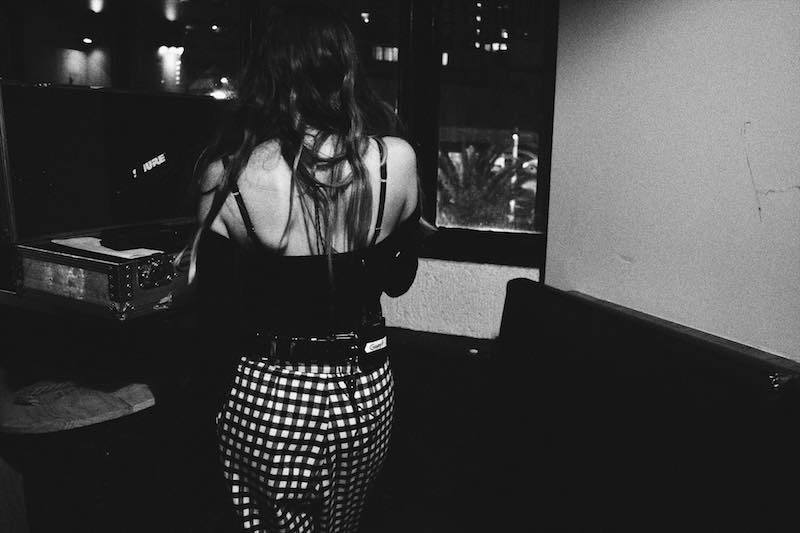 This is a picture from day 1 of the tour, you can't tell but I'm holding a bottle of Hendricks gin in this picture which is how you should always start a tour. 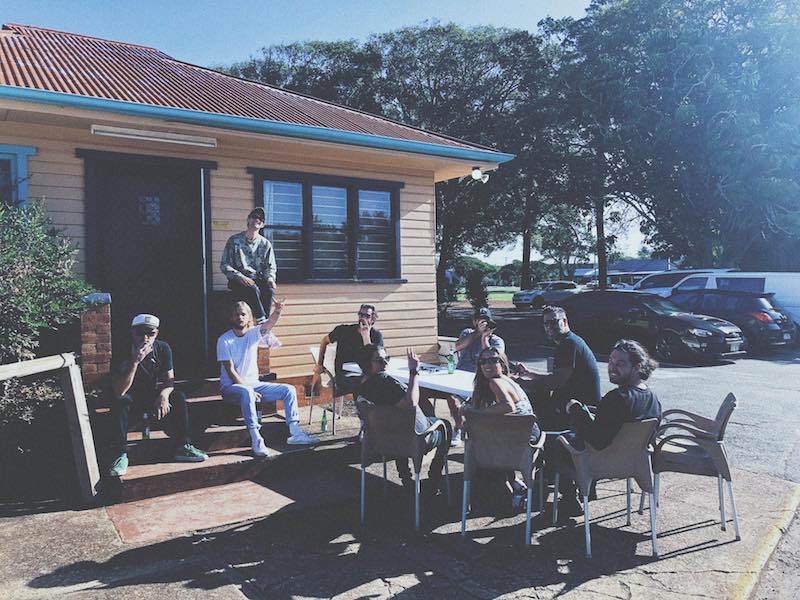 This one is just a casual picture of us all having a pre-gig drink. Sports casual. 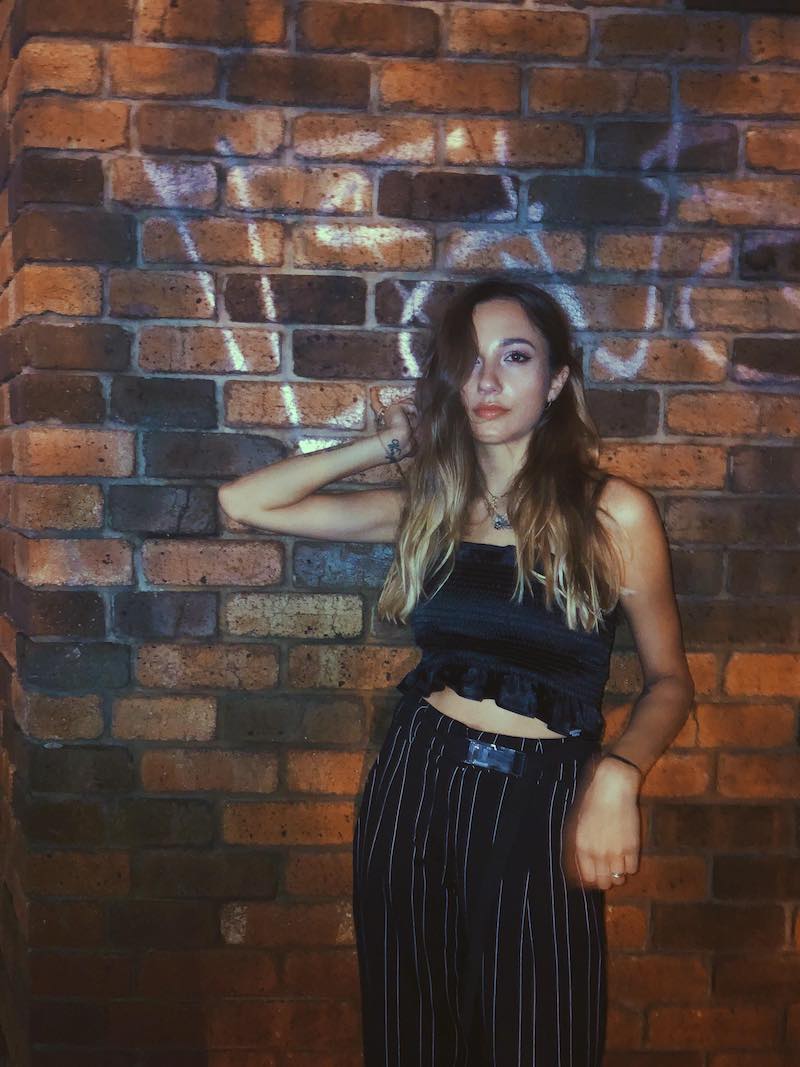 WHY DO YOU WASTE YOUR TIME? 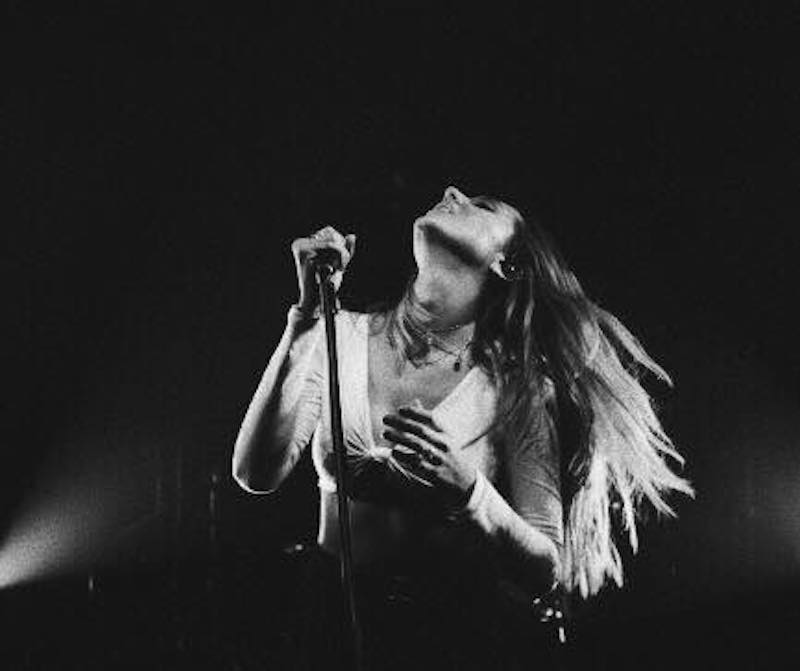 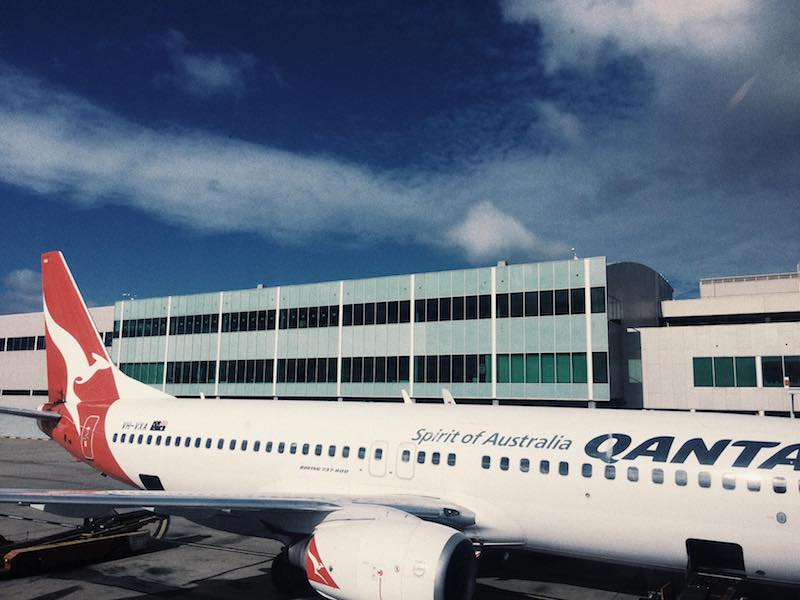 I can genuinely say that i didn't realise how long the flight from Sydney to Perth was, also by this point in the tour i had gotten really sick which Made the flight a lot worse tbh. 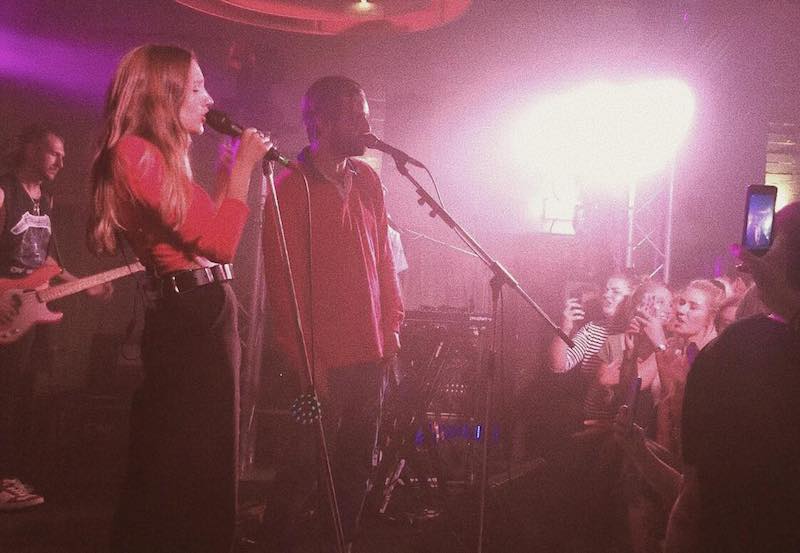 This was taken on the last show of the tour, the final goodbye. 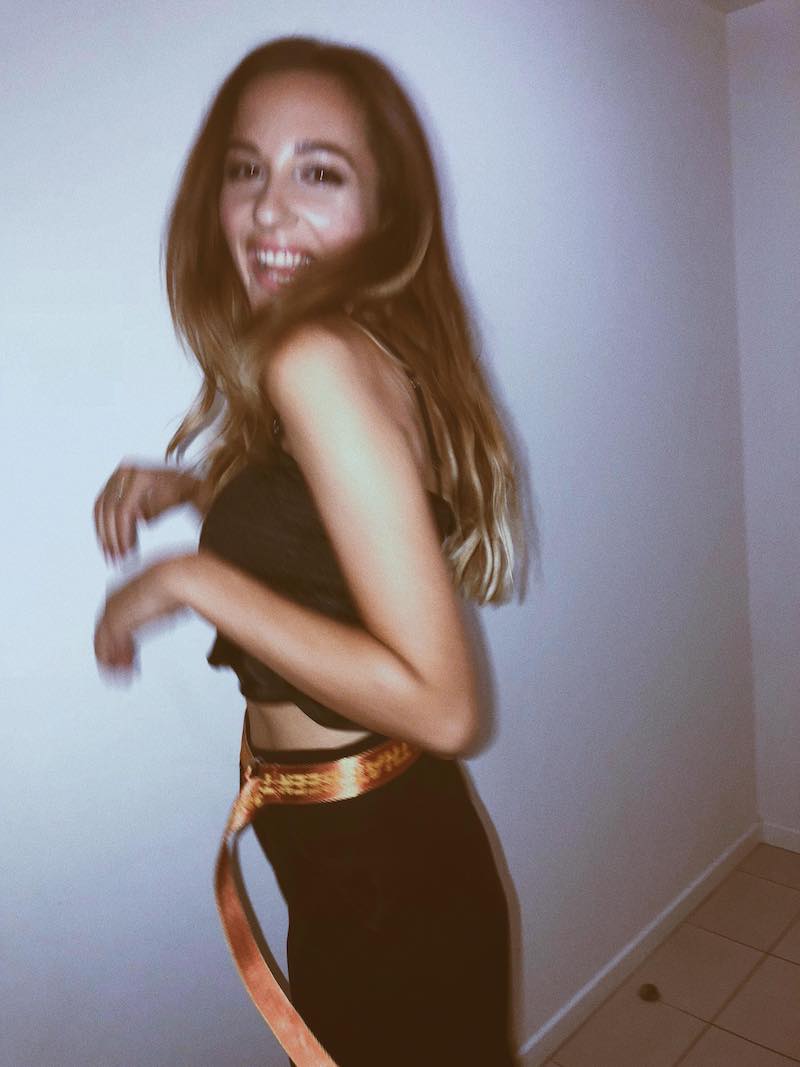 This is a rare picture of me looking like I'm actually enjoying myself. 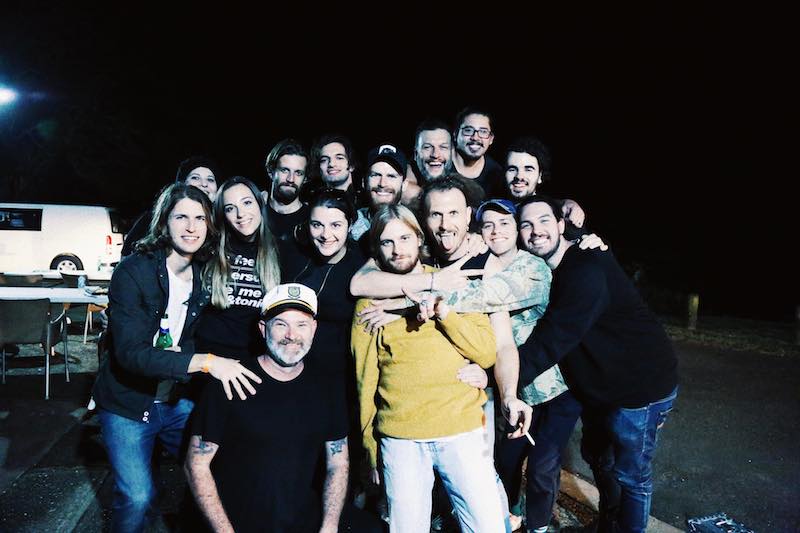 Big thank you to the guys (the Rubens) for having me out, it really was a great tour. 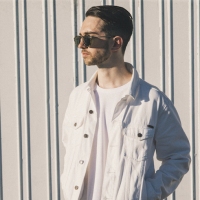 Photo Diary: Indian Summer take us behind-the-scenes on the making of his comeback single, Right At HomeThe now-solo project of Gabe Gleeson returns with Right At Home, a new single featuring Aaron Michael. 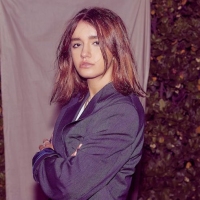 Photo Gallery: Eves Karydas takes us behind the scenes of her new album ahead of Aus tourThe London-via-Brisbane musician will be releasing her debut album summerskin on September 28, with a full national tour next year.
Photo

Life on the road with Yeo and tour photographer Tatjana Hamilton

Golden Features x Listen Out by Slice Of Life

This might be the weirdest festival album we've seen.