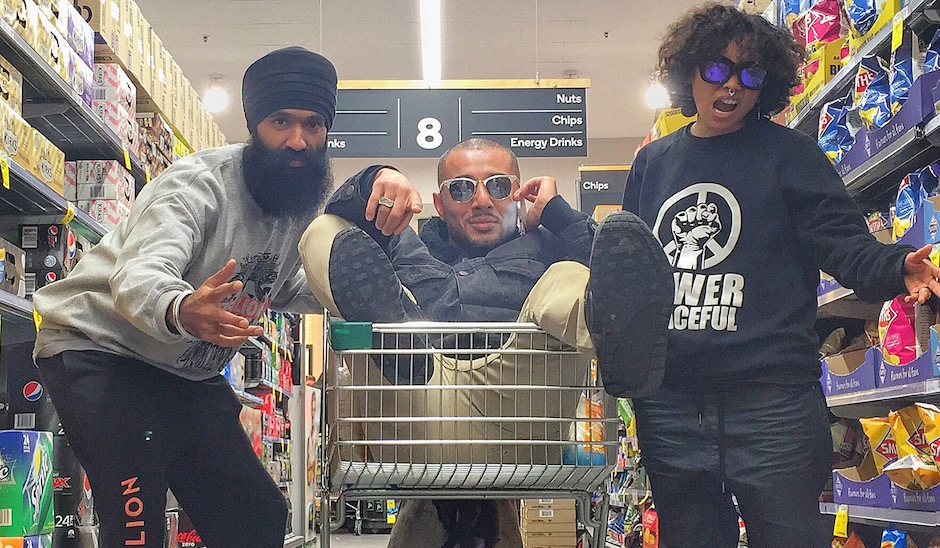 Life On The Road with L-FRESH The LION

L-FRESH The LION recently wrapped up a rather large tour of the country celebrating the album he released earlier this year, BECOME, and, not content with taking over our Instagram for a day (and killing it BTW), he's sent us a few more snaps from life on the road with his crew. Each one is annotated below, and if you're looking for more L-FRESH goodness you can read THIS fantastic feature from just before BECOME's release, and check out his latest video for unBECOME: 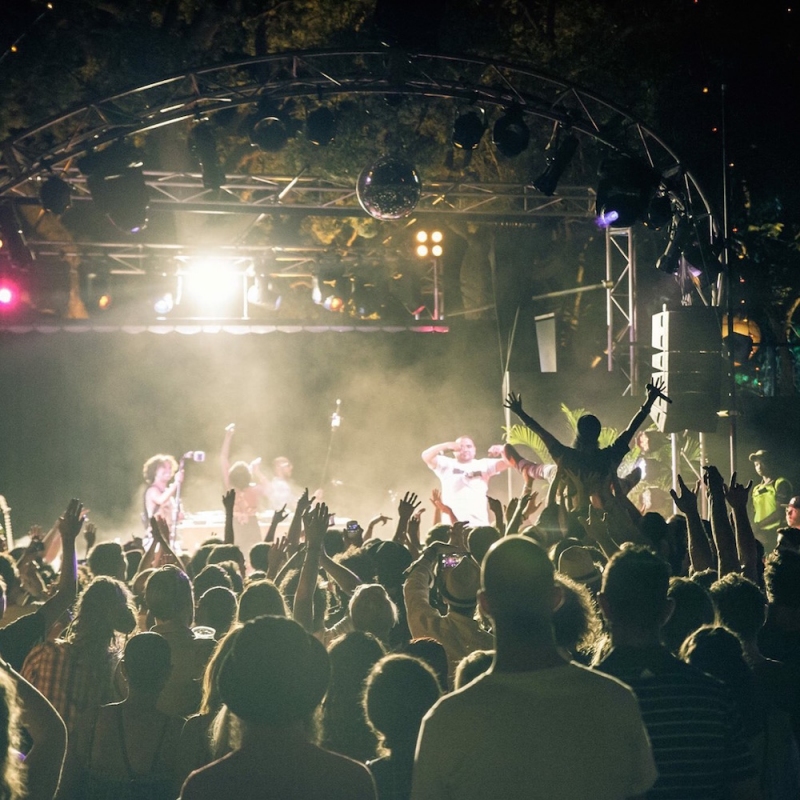 This is one I’ll never forget. It was the first time we played in Darwin. The show was a sellout and the energy was peaking as soon as we stepped on stage. The crowd was one of the most passionate I’ve ever seen. The night ended with me crowdsurfing while Mirrah, MK-1, Sampa The Great and Omar Musa rocked the stage for our last song. It was a very special show. 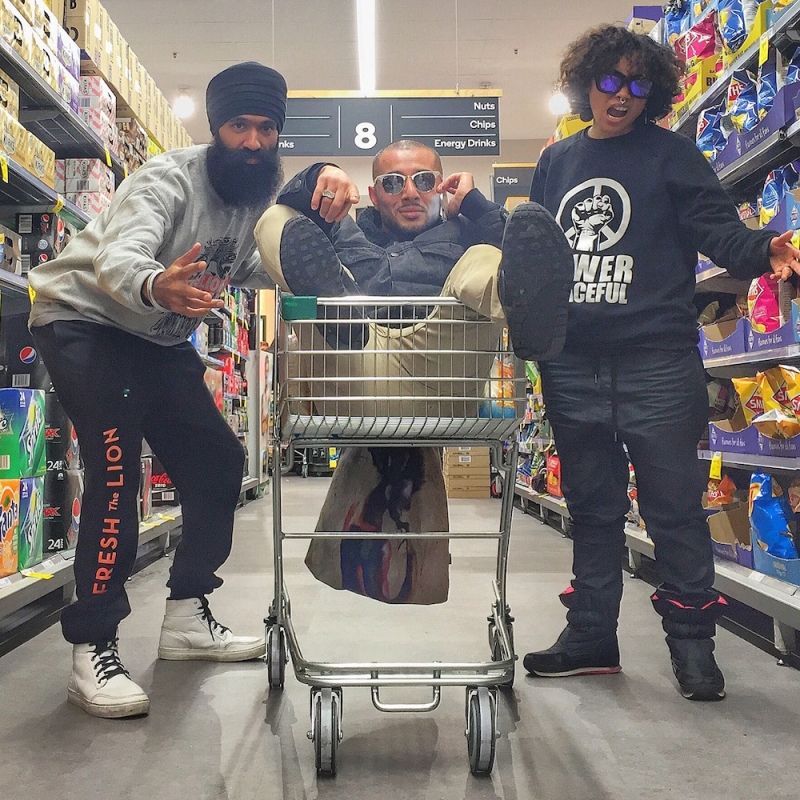 It’s a challenge to eat healthy consistently while on tour. Whenever we get the chance, we hit up a grocery store and grab some supplies. It’s so much cheaper and it means we know what’s going in to our bodies. This is us grabbing some fuel while in Perth. 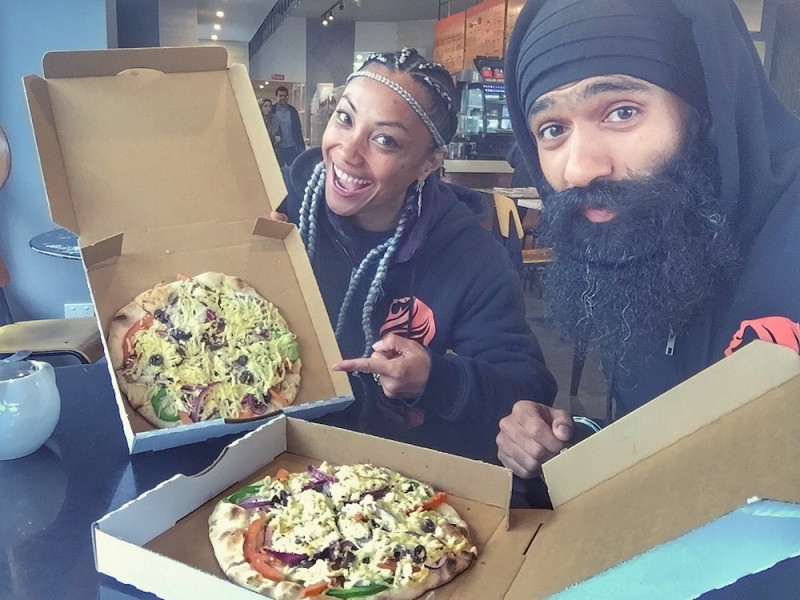 Speaking of food, whenever we hit cities we’re familiar with, we always make time to go check out our favourite spots. I used to live in Melbourne for a little while so I took Mirrah to one of my favourite joints, Zaatar’s on Sydney Road in Coburg. 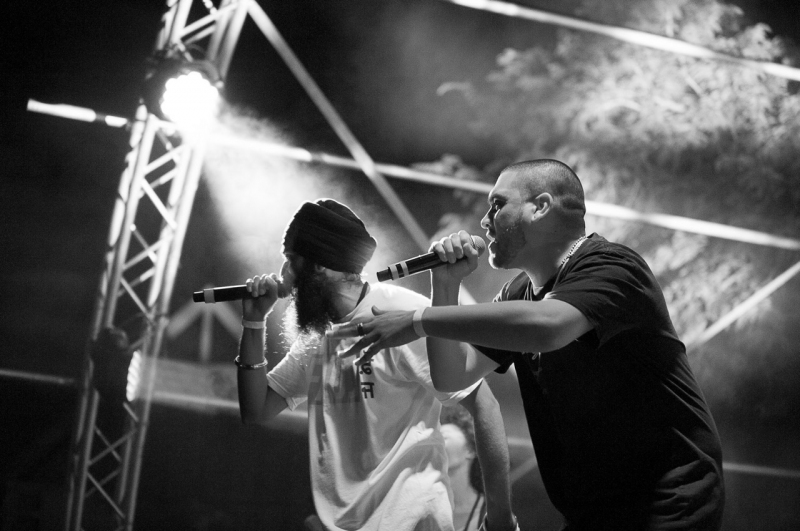 It was a pleasure to rock stages with Omar Musa on this tour. I’ve known Omar for many, many years now. We’ve always talked about doing a tour together at some point. I’m glad we were able to make it happen. The bro always has important shit to say when he’s rhymin'. His new EP Dead Centre is fire. Go get it! 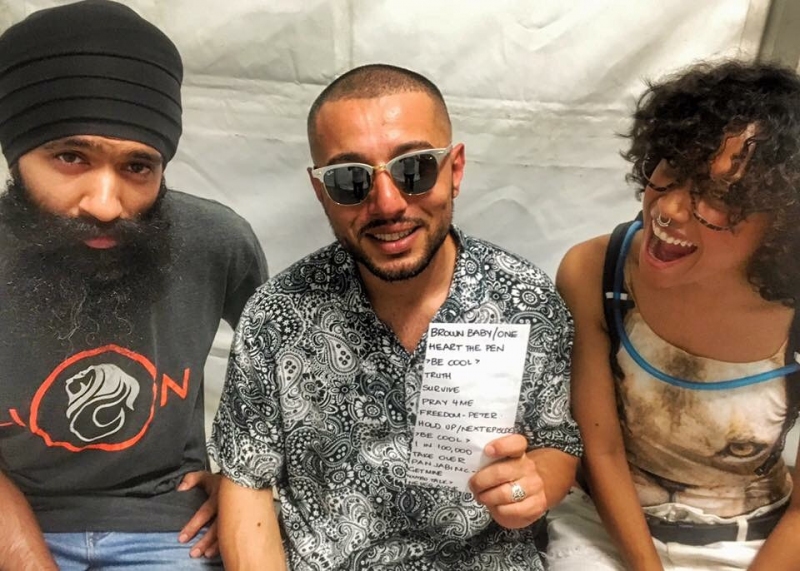 This crew is family right here: myself, MK-1 and Mirrah. Looking fly in our Darwin appropriate attire. 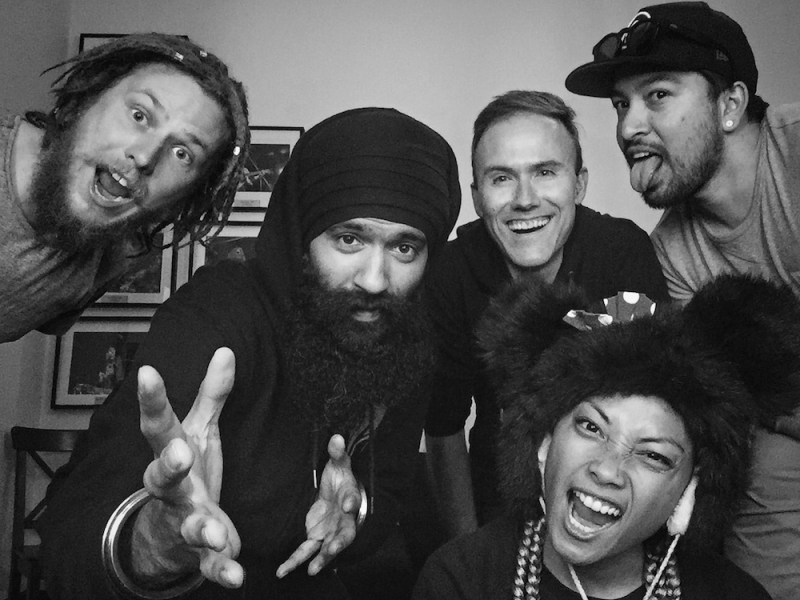 The full fam backstage before the Sydney show! I don’t know where MK-1 was for this photo but he missed out. This is my full band team. From the left: Clinton (drums), myself, Duane (guitar), Mirrah and Chris (bass). 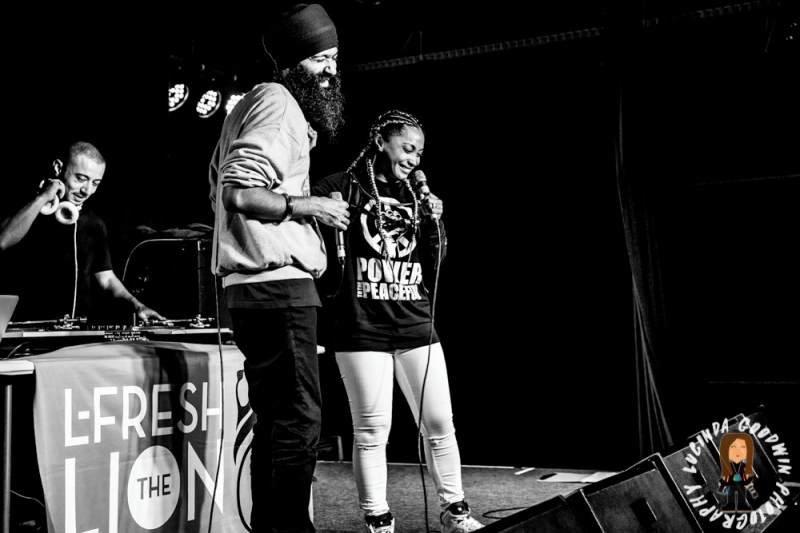 One of the best things about touring is that your travels take to many new cities to meet new fans. On this tour we got to bless the Gold Coast, Darwin, Geelong and Ballarat, which are all places we’ve never played at before. This flick is from the Geelong show. 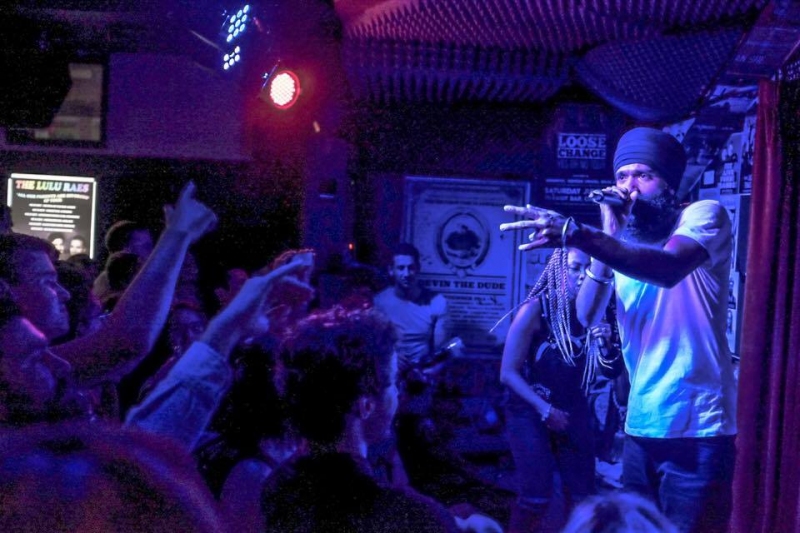 Transit Bar in Canberra always has a crazy vibe. Canberra knows how to get down. The energy was ridiculous. And maaan, it was hot on stage. It was like a sauna. My white shirt was transparent by the end of the night. 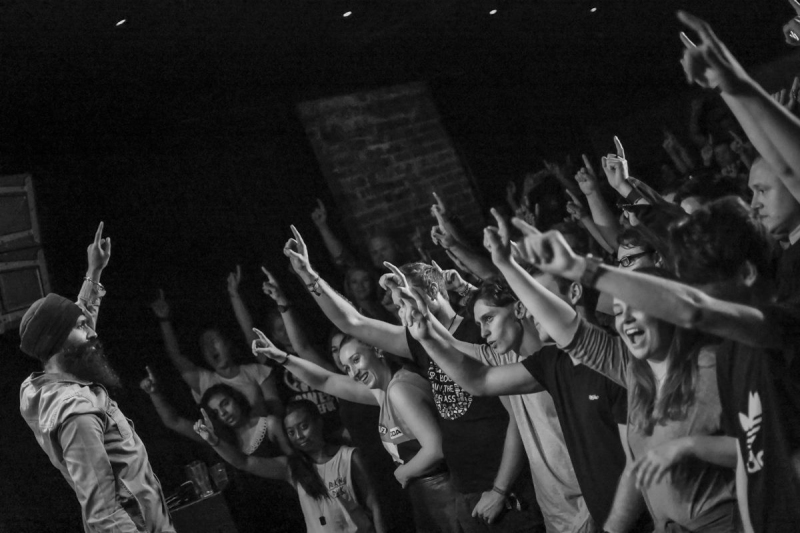 Our shows bring together people from all walks of life. It doesn’t matter who you are, where you’re from, what your background, age, sexuality or gender is. Our music breaks down all divides. We just want to move with you. 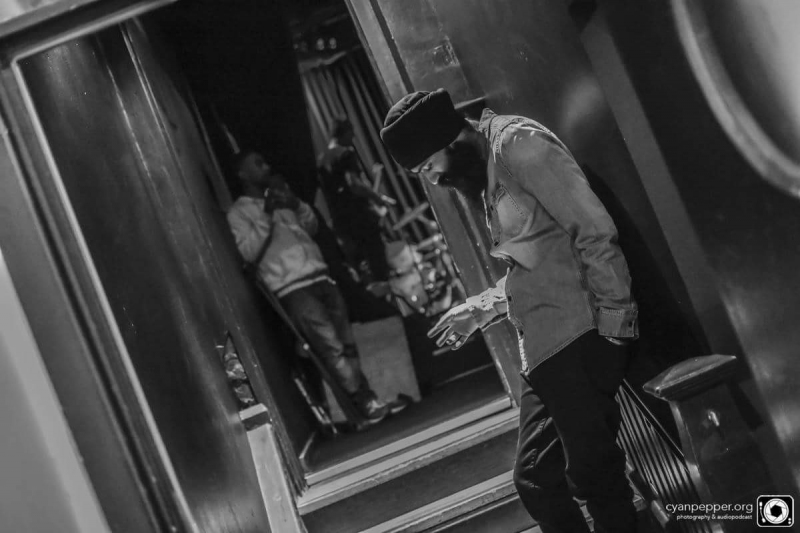 This flick captures that final moment before I got up on stage at one of the Sydney shows. I’m listening to our intro track being played by the band and hearing the anticipation build in the crowd’s voices. I’m taking it all in, getting myself ready to rock that mic. 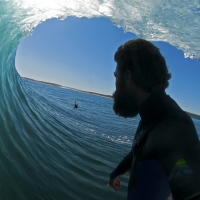 Focus Interview: Kerby BrownWe caught up with the surfer/photographer ahead of his exhibition, Infusión de Líquidos. 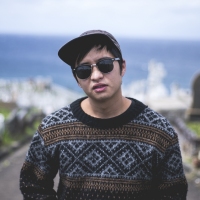 View From The Pics: Littlek

Take a look at one of mother nature's most stunning light shows.