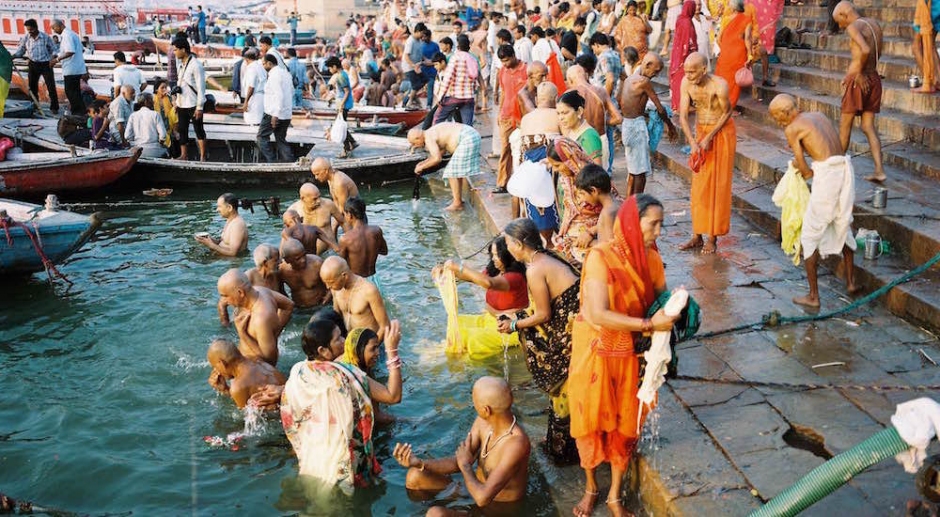 West Australian photographer Daniel Njegich has been carving out a name for himself amongst the local media industry since 2008. An early adopter of portrait photography, Daniel found himself drawn to the stories of the strangers he discovered in front of his lens. This May, Njegich will release his first portrait book to the public; LIFE-INDIA, born out of a fascination he discovered for the enigmatic country following his first trip in 2010.

LIFE-INDIA takes viewers on an emotionally charged journey from the city structures of Jaipur, situated in Northern India’s Rajasthan, to the spiritual capital Varanasi; a blindingly colourful and chaotic city where the locals are as alluring as their streets. India’s complex contrast between intense beauty and societal struggle motivated Njegich to tell the tale of both sides of this deeply hypnotic country, a journey that has resulted in 240 pages of rich landscapes that perfectly capture themes of fragility and resilience amongst its people.

In 2014 Njegich travelled to Bangladesh to capture the stories behind the victims of the 2013 political unrest whose disfigured faces and lost limbs evidenced the prominence of petrol bombs and other low cost/high potency weapons.

A central focus for Njegich throughout the book is India’s unique and infamous relationship with The Ganges; a sacred river to the country’s Hindu people where millions flock each year in search of miracles. The images taken throughout the region document life amongst this lively community and what is often a melting pot for vibrancy and desperation.

The 240 Page visual essay is shot completely on 35 and 120mm film with his Mamiya 7ii and Leica m6. More info/to pre-order a copy, head HERE. 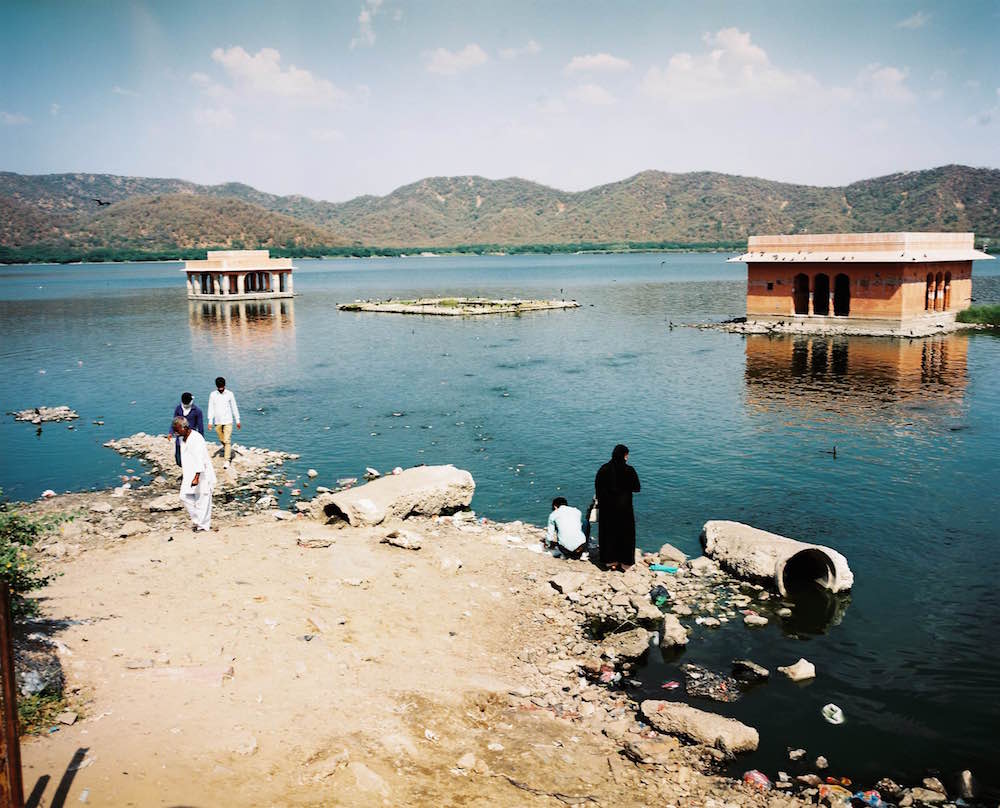 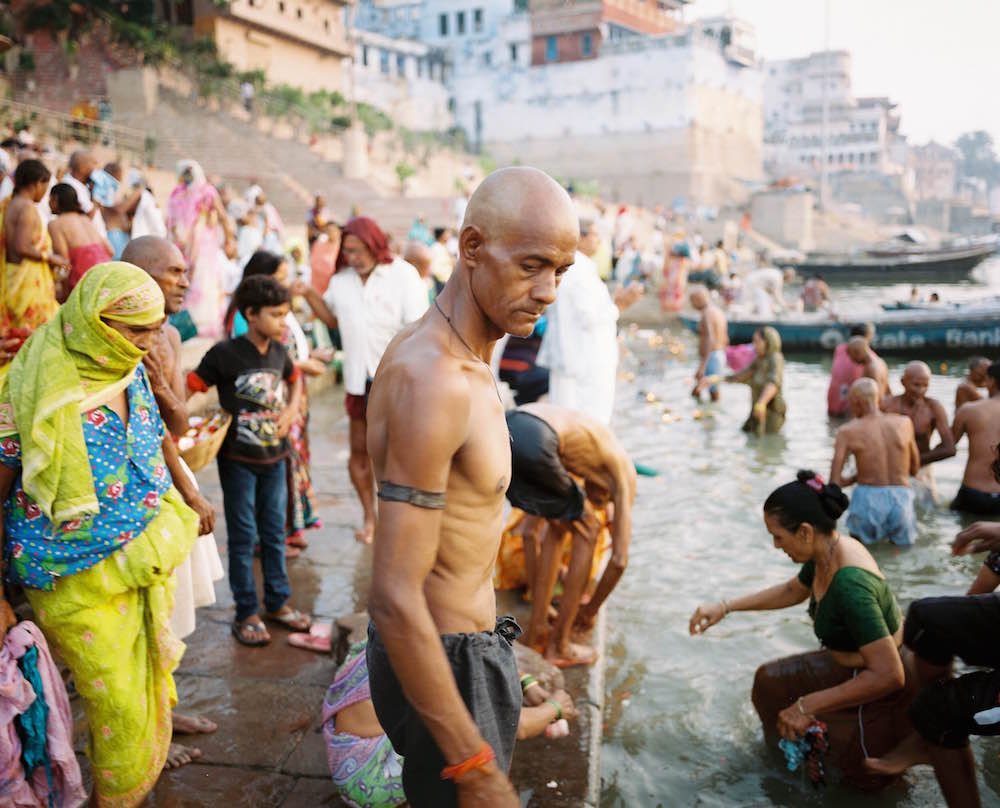 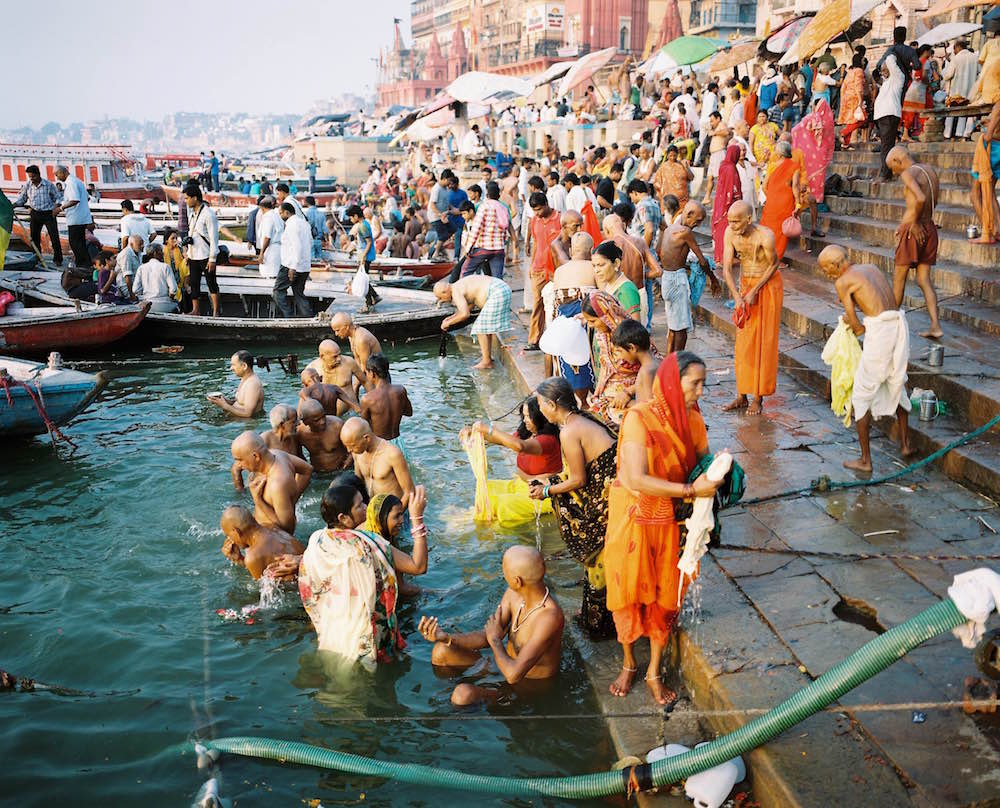 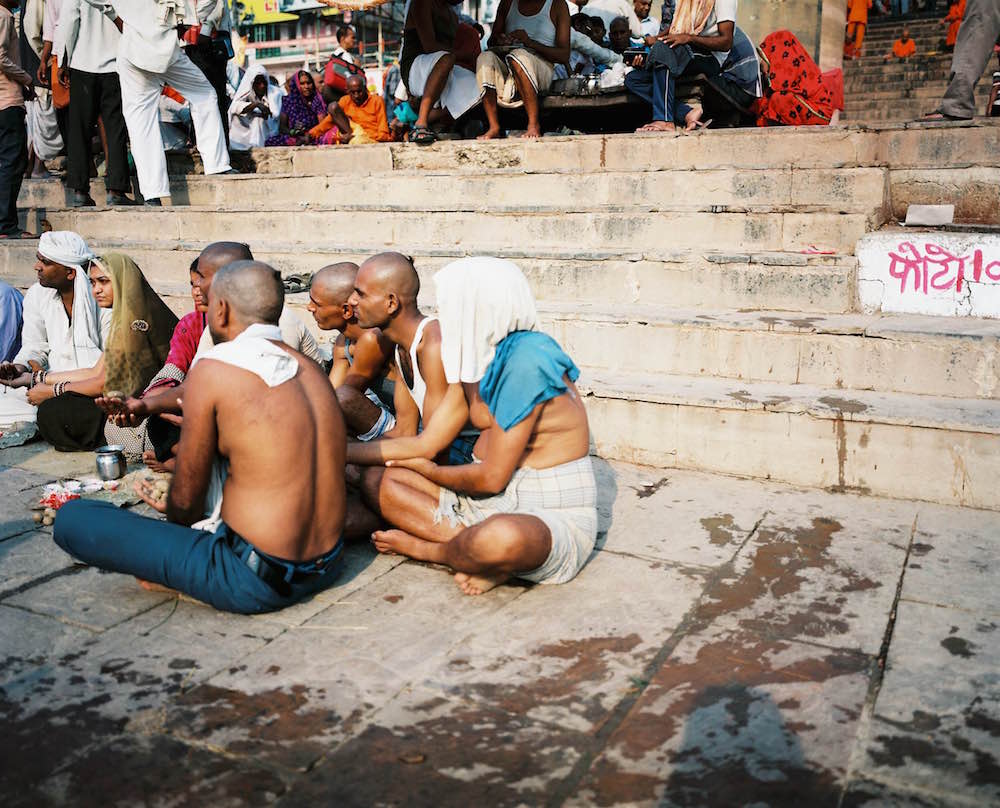 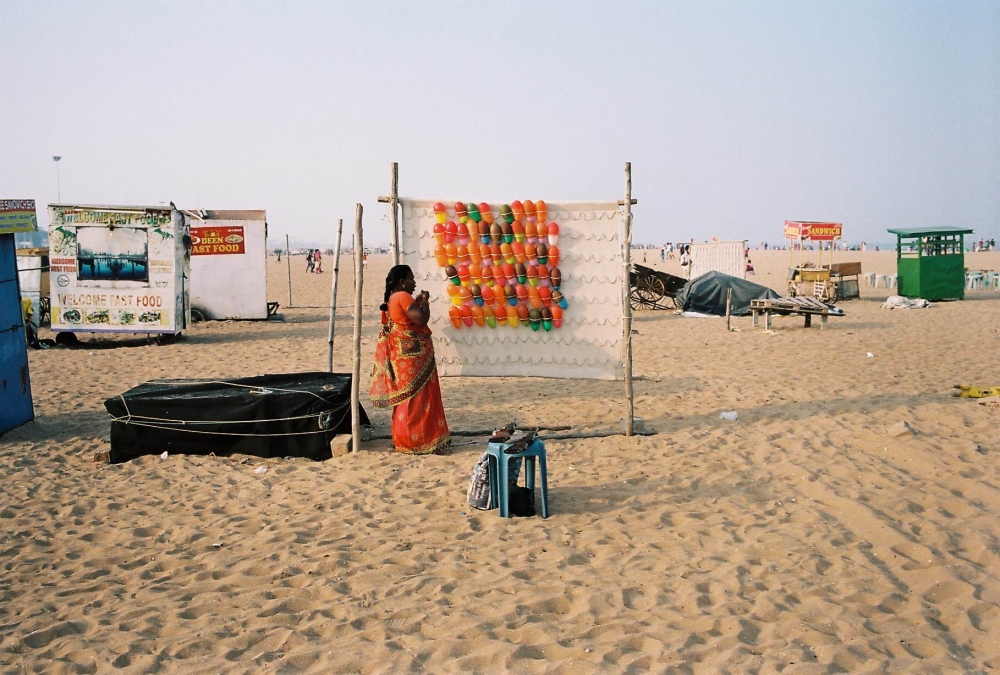 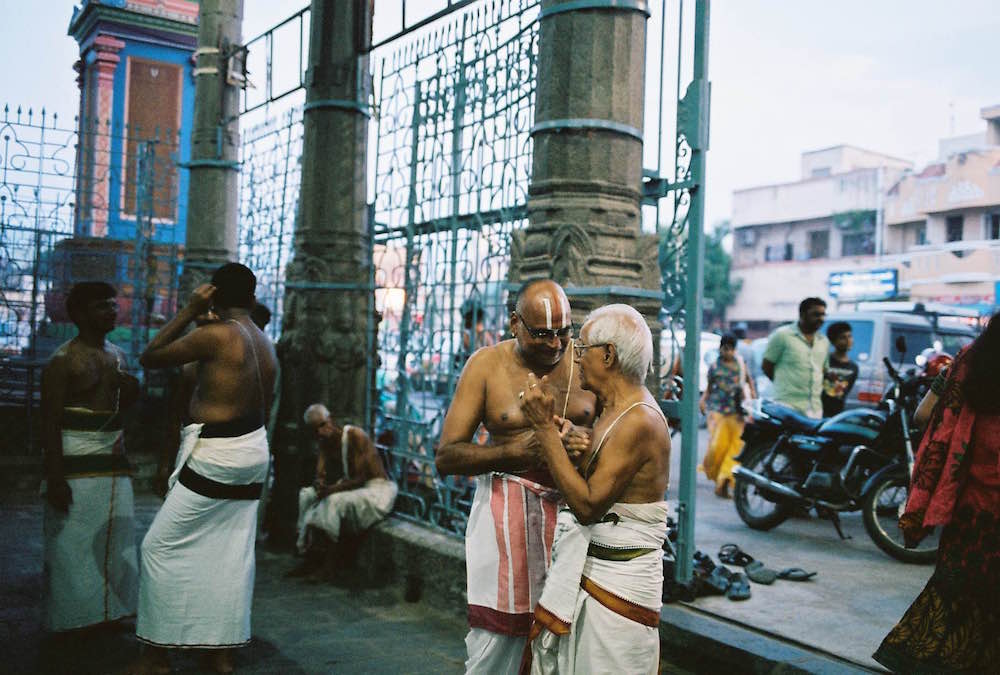 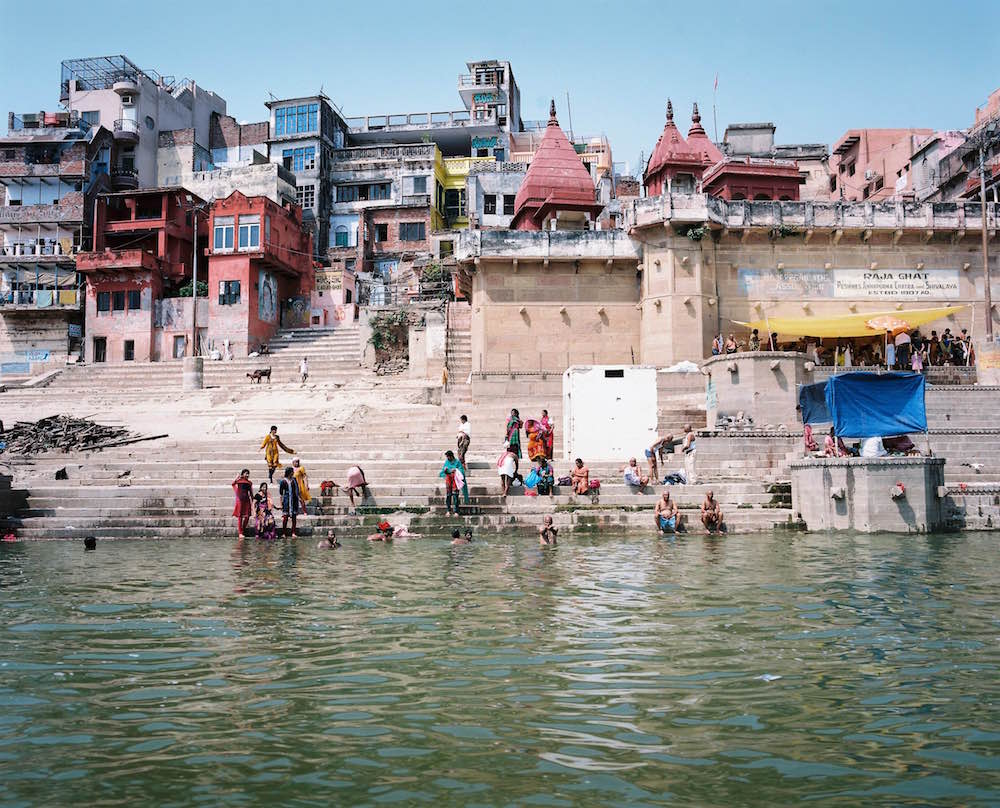 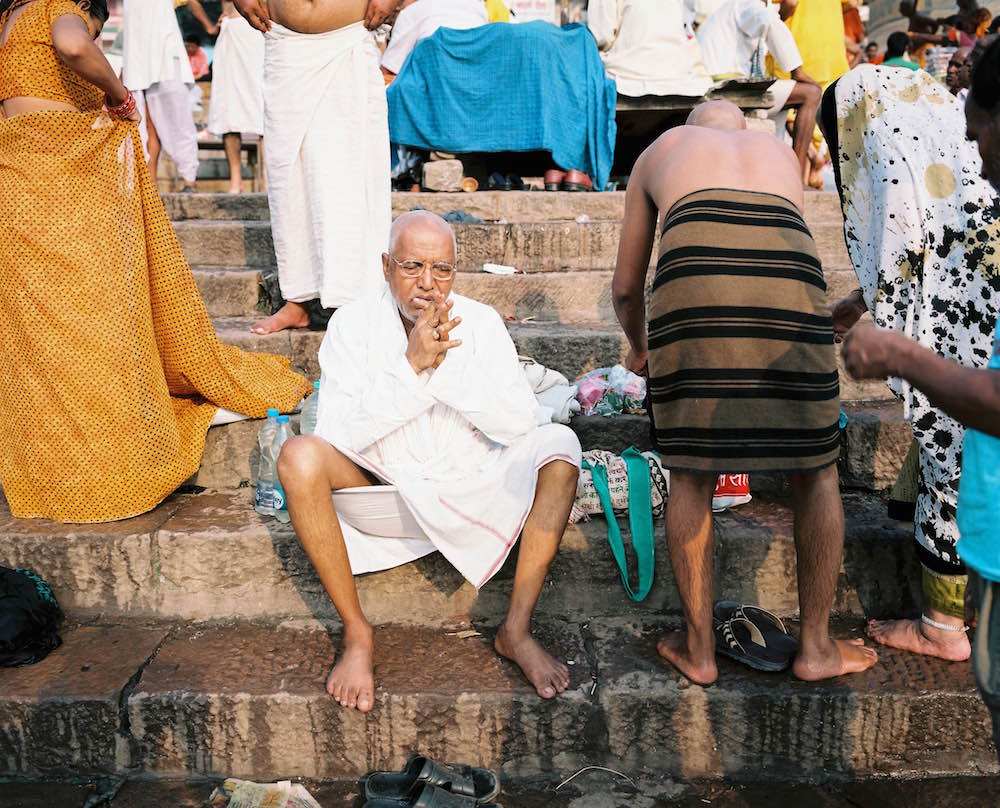 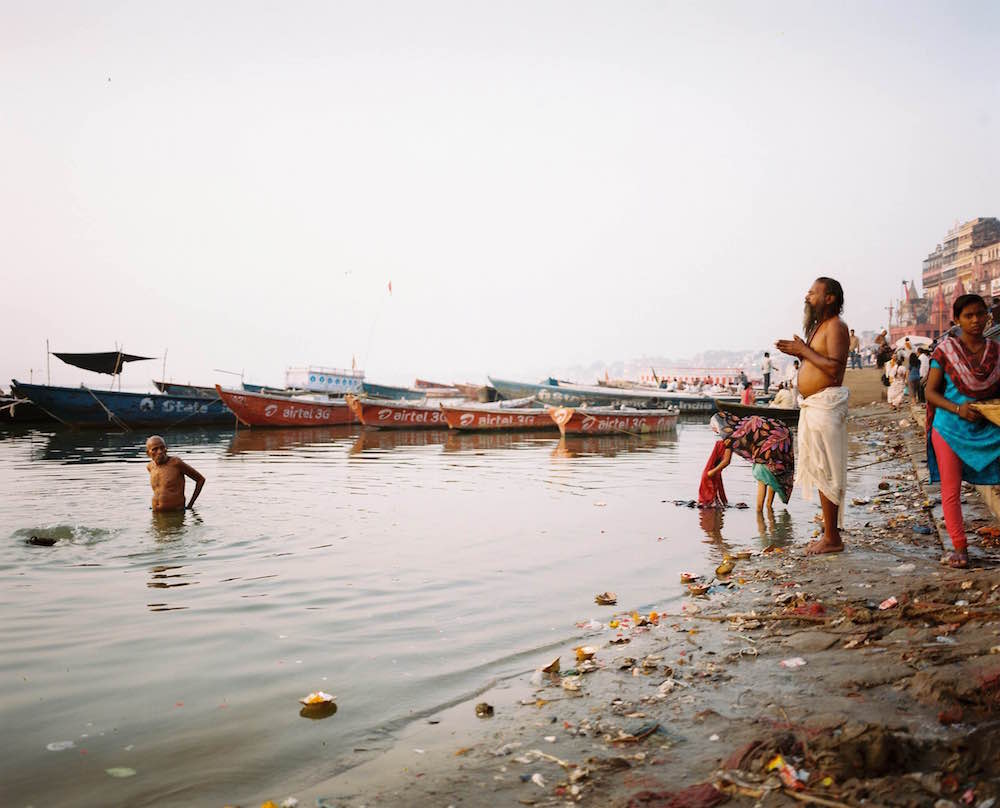 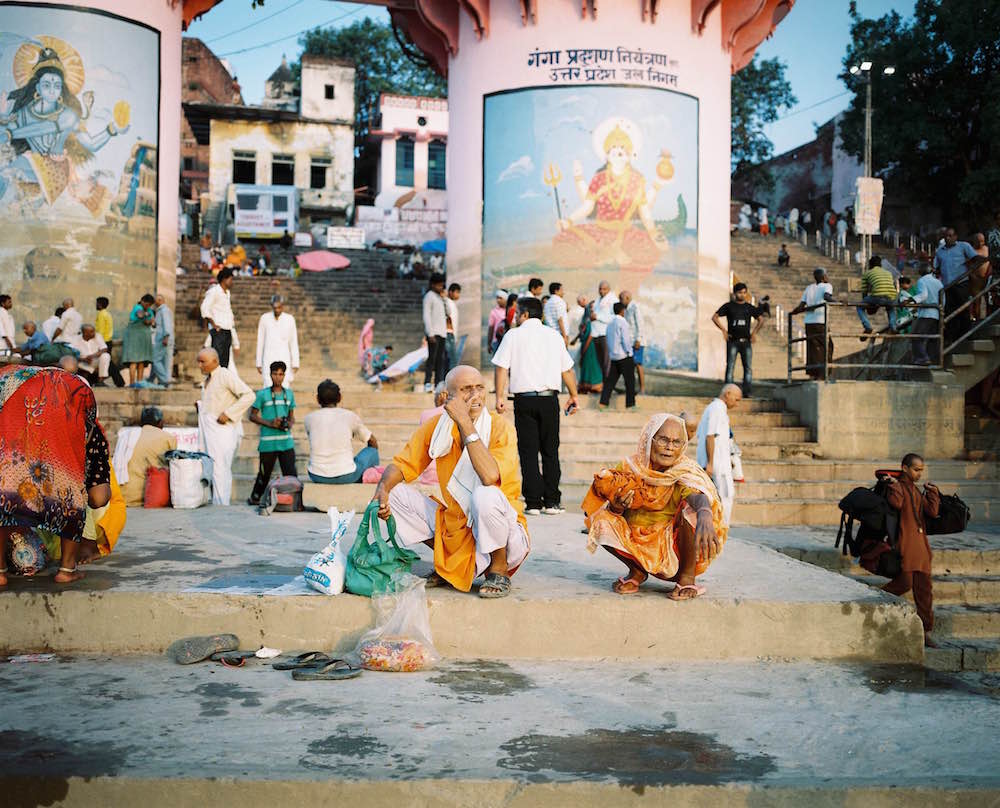 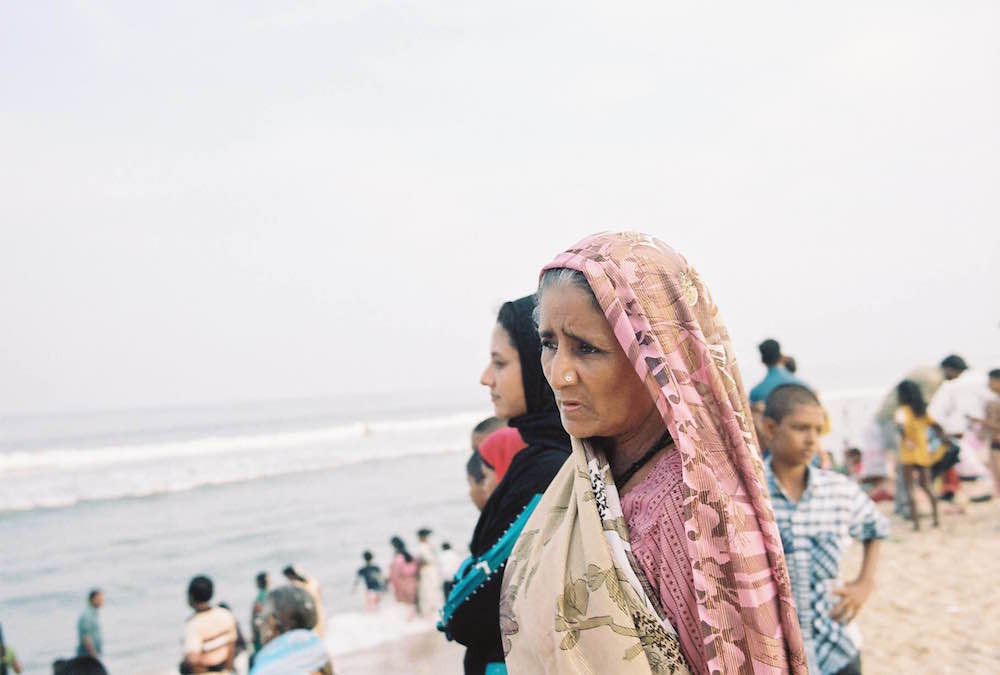 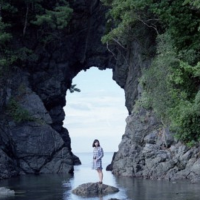 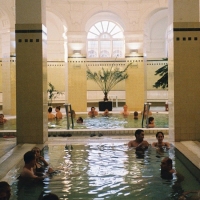 Photo Diary: Indian Summer take us behind-the-scenes on the making of his comeback single, Right At Home