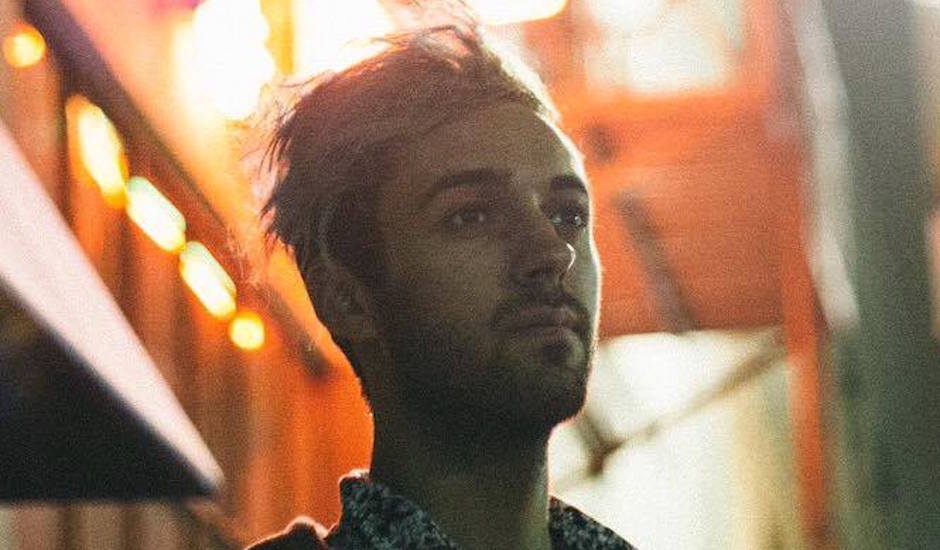 While we spend a lot of time digging into the burgeoning future-bass producer crop down under, it's a genre that's really flourishing in America too, and self-taught producer Luca Lush is one young gun leading the charge. Independently releasing his own music, it's that sense of freedom that has crafted a back catalogue of instantly fresh-feeling tunes, and latest cut Anything 4 U is no different. With his patented brand of shimmering synths, pitched-all-over-the-place vocals and warbling bass, it's a sparkling original addition to a catalogue that also consists of remixes ranging from Skrillex and Travi$ Scott to MGMT and Young Thug.

To go with the track's release, Luca Lush has announced his debut Australian tour with the legends over at Kosher, hitting Auckland in New Zealand before traversing the east and west coasts of Aus'. Check the full list of dates once you've gotten a dose of Anything 4 U below: 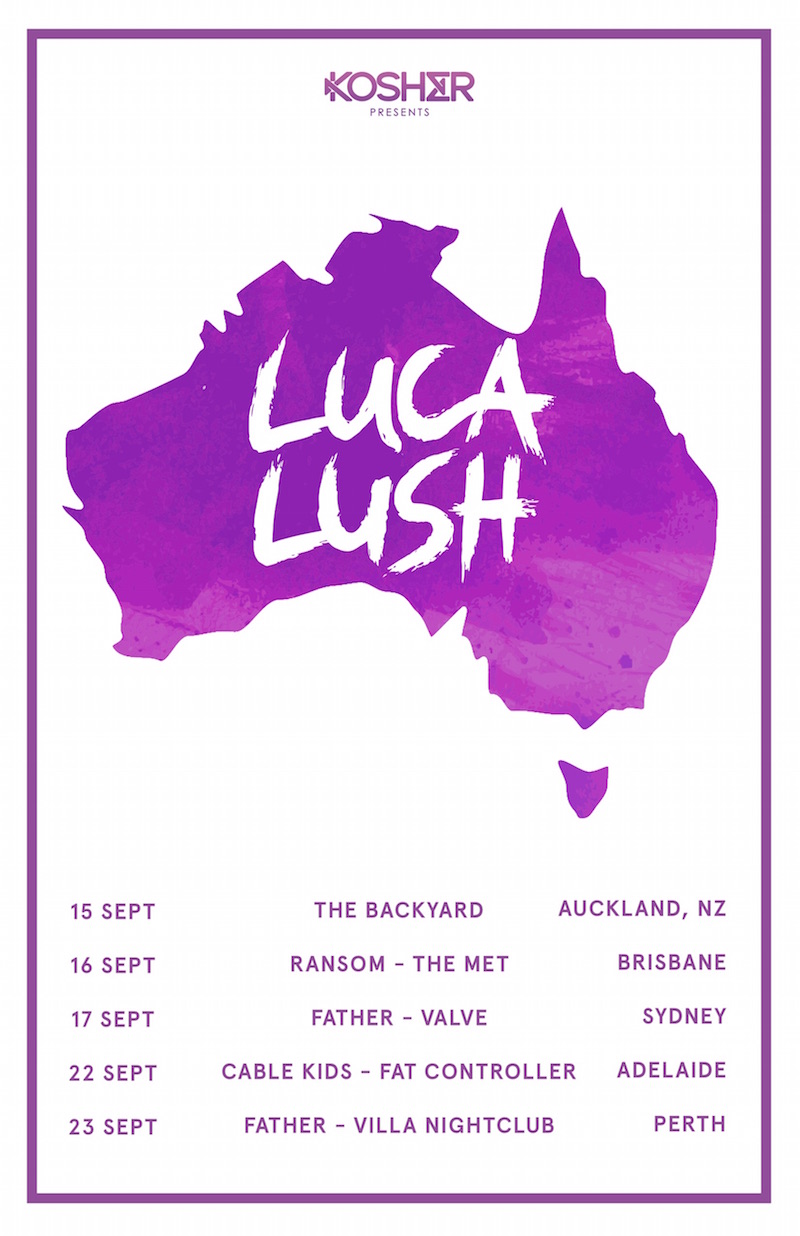 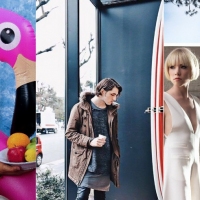 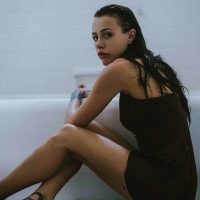 Five Minutes With RamseyOne of the rawest, most powerful voices we've heard in a long time.
Electronic