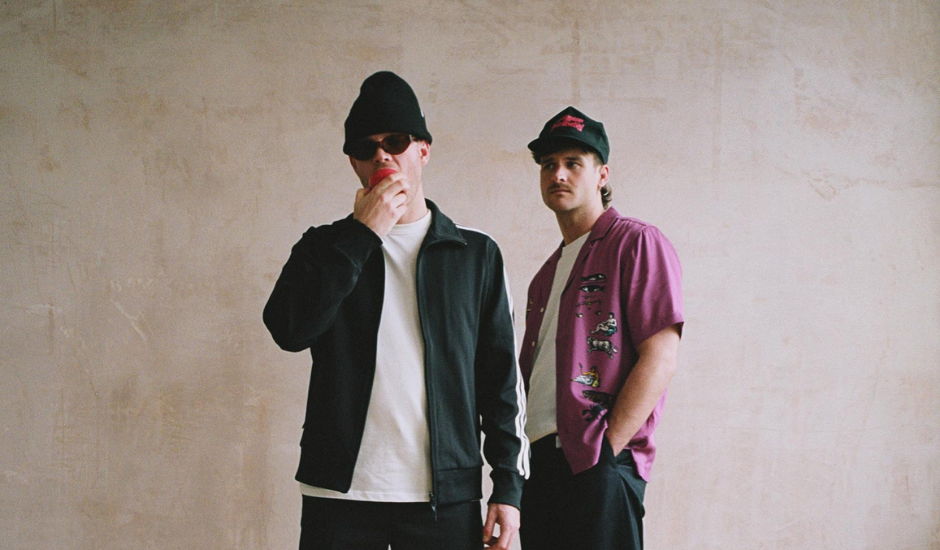 Dynamic duo Two Another release a killer chilled-out tune Someday in the lead up to a highly anticipated debut album Back to Us, and an Australian Tour. From humble beginnings stemming from a love of music, Two Another teamed up whilst attending school together in Sydney, spending little time apart since, splitting their days between Stockholm and Ansterdam. With a pop meets R&B style, the outfit explore themes of queer identity (their previous single You're Gone following the narrative of a gay and secrative highschool romance), self-acceptance, and struggles with mental health.

Someday is an uplifting track featuring an infectious groove bound to a toe tapping beat and hip-shaking basslines. Beautifully atmospheric instrumentation creates a warm and comforting base, for honest heartfelt vocals to wrap listeners up in the comforting message that  “Someday it’s gonna work out fine”. On the inspiration behind the lyrics and production, Two Another shares that "Someday is about a conversation with someone you love who is struggling with depression and reassuring them that things will be ok. We wanted to create something that was quite bare and lo-fi for most of the song and then flip it into a more pop/epic section to signify the light at the end of the tunnel.”

To accompany the song, also comes a vibrant and surreal video clip, setting an equally as comforting scene as the track's message, with lush grass, blue skies, and juicy apples falling into cane baskets.

The album Back to Us promises to be just as wholesome, unpacking self-love, reflection, and moving on from past trauma as the duo see in a new era, becoming spiritually and emotionally closer than ever - with one another and with other important relationships within their lives. featuring some more stripped back, psychedelic, and hip-hop moments peppered throughout, it’ll be one for previous Two Another fans, and new fans alike.

Already selling out shows in Sydney and Melbourne that unfortunately couldn't go ahead due to the pandemic, the duo are heading back to Australian soil for a long awaited debut tour, featuring dates at Oxford Arts Factory Sydney, Woolly Mammoth in Brisbane, and Corner Hotel in Melbourne later in April this year.

While you wait for the forthcoming album Back to Us, out March 25 via Another Label/ Virgin Music Australia, be sure to get your tickets for April, and let Someday wrap you up in a nice warm hug below. 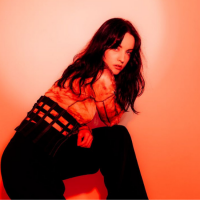 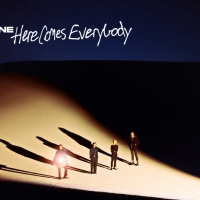 Listen to Sitting Up, the new single by Spacey JaneLocal four-piece follow-up mammoth 2021 with new single and album announcement
Bands