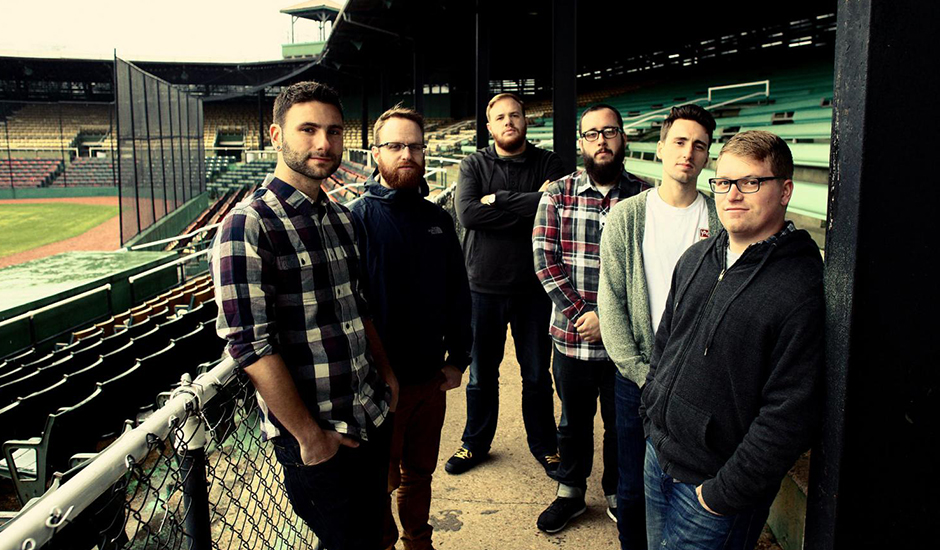 If Cardinals is an accurate representation of the kind of track we'll be hearing on The Wonder Years' new album No Closer To Heaven, then it's possible that the pop-punk champions have again outdone themselves with this record. We’ve come to expect an almost unreasonably high standard of songwriting from the Pennsylvanian six piece following their last couple of albums. 2011’s incredible Suburbia I’ve Given You All & Now I’m Nothing and 2013’s breakthrough The Greatest Generation saw the bar set ridiculously high in anticipation of the band’s next full length, but it appears that The Wonder Years have delivered the goods once more.

The announcement of album number four arrived yesterday, along with album art, a tracklist and video for new song Cardinals, all of which left us eagerly awaiting the September 4 release date. The Wonder Years have taken their honest, hard-hitting songwriting to lofty new heights on No Closer To Heaven, with Cardinals and its accompanying video leading fans on a three and a half minute journey of invested emotion as we watch vocalist Dan "Soupy" Campbell frantically chase an ambulance down a suburban street in all his bearded glory. The pre-chorus and chorus are simply epic and Soupy tears our damn heart in two as he belts out lines like "I know the devil you've been fighting with/I swear I'll never let you down again". Emotion driven songs like Cardinals are the reason so many people, pop punk fans or not, have fallen in love with The Wonder Years over their decade long career… They make us feel some real shit, and I for one can't wait to explore the feels in store for us on No Closer to Heaven. 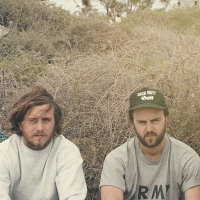 Listen: BAD//DREEMS - Hiding To NothingThe Adelaide quartet return with an overcharged new single and a new album to come. 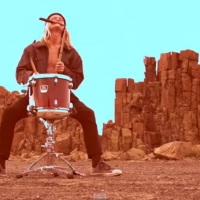