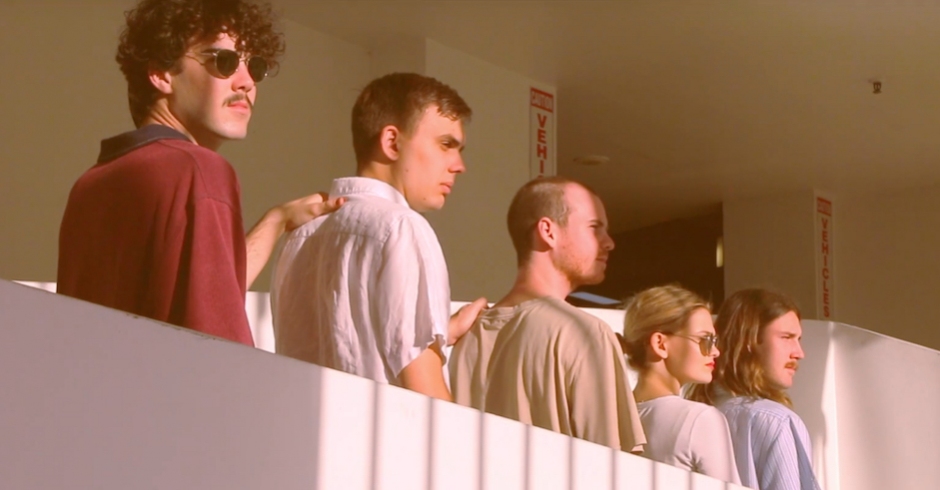 Since initially popping up with their debut EP back in 2015, Gold Coast five-piece IVEY have been one of their home city's most exciting, scoring a bunch of ads on triple j and Channel V while supporting names such as Confidence Man and Ocean Alley. They're currently teasing their much-hyped return EP Gorgeous - their first since 2015, out this Friday - and ahead of its release they recently dropped one last summery single titled Won't Be. It's bright and guitar-backed indie-pop with the sun-stroked swagger of The Jungle Giants but in their own unique way, uniting catchy melodies and a generally laid-back feel for one of the year's most addictive local songs. "Gorgeous is our most collaborative effort to date," said the band at release. "We have bonded over the songwriting process more so than ever before, and sonically we are right where we want to be; experimenting with new sounds, production techniques and new ways of writing."

Today they share the single's colourful DIY video clip, giving the EP's final single one last chance to shine before it's joined by the rest of the release tomorrow. Directed by the band's Lachlan McGuffie, the clip to Won't Be is bold and colourful yet also, at times, washed-out and nostalgic, combining film-like shots with bold backgrounds for a video all about contrast. "The video is a satire film clip; using playful scenes to constructively critique ones own place in the world," says the band on the clip, which arrives ahead of an east coast run of dates that'll take them all the way through to December - dates below. "Being alone amongst money, being surrounded by others but only through a screen. It’s a DIY take on modern relationships, the brain, the heart and the technology. With odes to indie film clips from the mid-2000’s we created a film clip that flows, feels and questions." Check it out below, and stay tuned for the release of Gorgeous when it arrives in all its glory tomorrow. 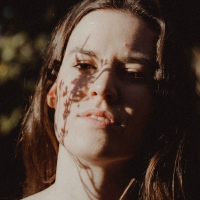 Premiere: Hannah Rosa shares her first single in four years, HollowThe Gold Coast-based musician has been out of the spotlight for a while now, but she's back with the warm first taste of her next EP. 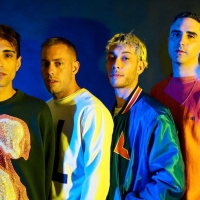 Hellions walk us through their electrifying new album, RueThe Sydney punk band will be doing a handful of east-coast album launch shows over the next week.
Bands