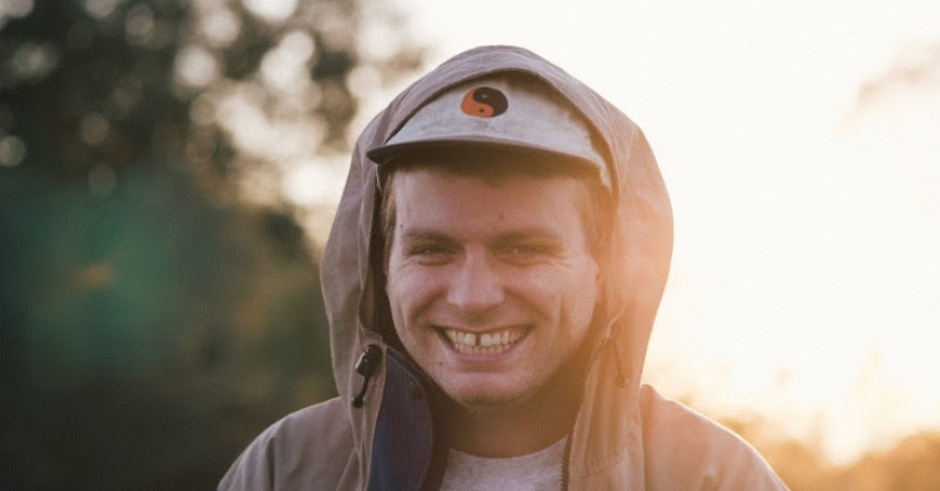 Lovable layabout Mac DeMarco has announced he'll be releasing his third LP (and first since 2014's Salad Days) on May 5, called This Old Dog. And to celebrate said announcement, he's released not one but two tracks from it - My Old Man and the title track, AKA tracks number 1 and 2. My Old Man is a chilled out acoustic number, with almost a Donovan-esque feel about it, while This Old Dog keeps the downbeat vibes going, with a touch of synth but an overall feeling of unpluggedness that feels like it's already the perfect lazy Sunday afternoon soundtrack:

"This is my acoustic album, but it’s not really an acoustic album at all. That’s just what it feels like, mostly. I’m Italian, so I guess this is an Italian rock record." 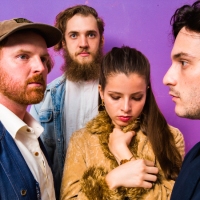 The Jungle Giants drop new single, Feel The Way I Do, join Groovin The MooTaken from their next album, due mid-2017. 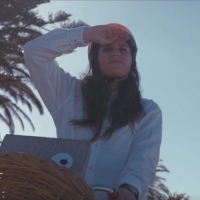 Alex Lahey sets sights on world domination, announces international signing with new videoThe Unearthed star is ready to take over the world, starting with the video for Wes Anderson.
Bands