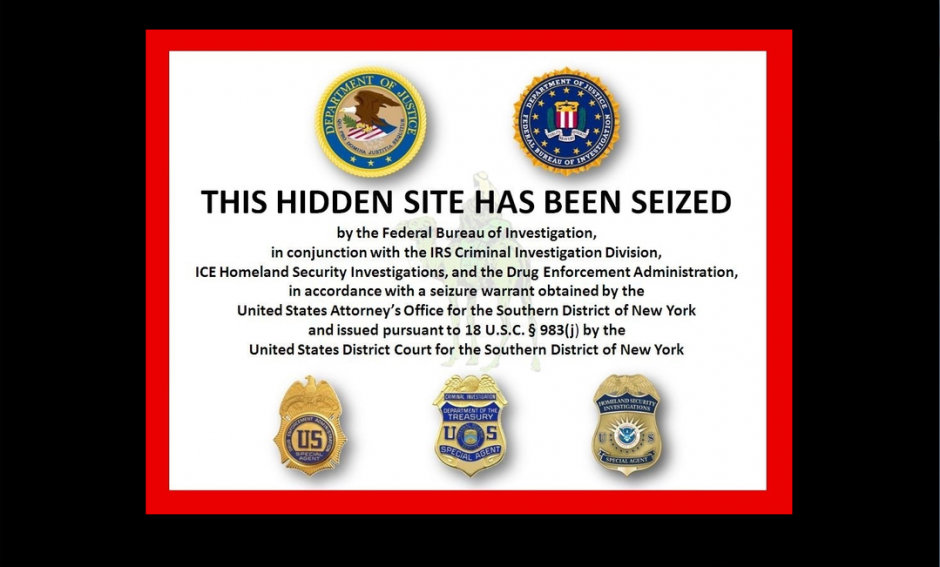 Now that Silk Road is gone, where you gonna buy yo shit? Here’s some suggestions, in a somewhat chronological order for your standard night out:

You know when he ‘accidentally’ told you the cab fare was $200 more than what you were expecting what he was really saying was, I have things to make your night a lot more fun. Too bad you were already bolting out the door and jumping into someone’s backyard.

THE GUY IN THE POORLY-LIT PARK

Yeah he’s got something for you. So do his mates around the corner. And let me tell you, it’s definitely not happiness. Just skip this park on your way out.

FUCKED UP GUY AT THE CLUB

Always seems like a good idea at the time, but there’s a reason he’s the most fucked up guy in the club, and that’s because he ate everything already. Which can unfortunately sometimes lead to…

A mysterious man, he’ll “sort you out”, all you have to do is give him a hundy and he’ll be back in 10 minutes. If that was your last couple of pineapples… Well at least you didn’t waste it on alcohol right? Go home.

See above, plus forceful ejection from club instead of just you and your regret.

“FUCKED UP” GUY AT THE CLUB

Beware this guy. He looks pretty buckled like our friend from a couple of points ago, but it’s all a façade. Oh yes, he’s got drugs, probably lots of them, and even better he’s happy to let them go for a tiny bit cheaper than normal (crazy lucky right?). But this is where alarm bells should be ringing. Duds, that’s all he’s packing, and he just sucked you into a night of carrying around shit gear. Unless you learn from him, and become that which fucked you in the first place. The choice is yours.

Eyes on the ground fool, who knows what special treats have been dropped in a fumbling haze by Fucked Up Guy? Oh wait, now you’re in a K-hole. That was definitely not the angel dust you thought it was. See you next week.

Did you know there’s a prison in Bolivia where you can go as a tourist, visit the prison itself, and buy cocaine from prisoners? And not even get in trouble. For reals.

To summise, we’ll see you in the toilets, next to a dancefloor in Bolivia, just after we’ve run out of the cab and spoken to some guys who are having a really good time, after earlier speaking to some other guys who tried to stab us. Where we’ll all come to realise we never actually needed Silk Road, just a keen sense of adventure.

Nothing good ever came from sitting in front of your computer screen anyway, right? 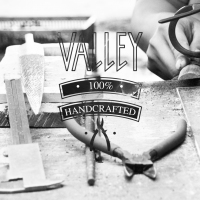 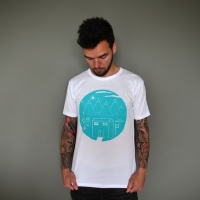