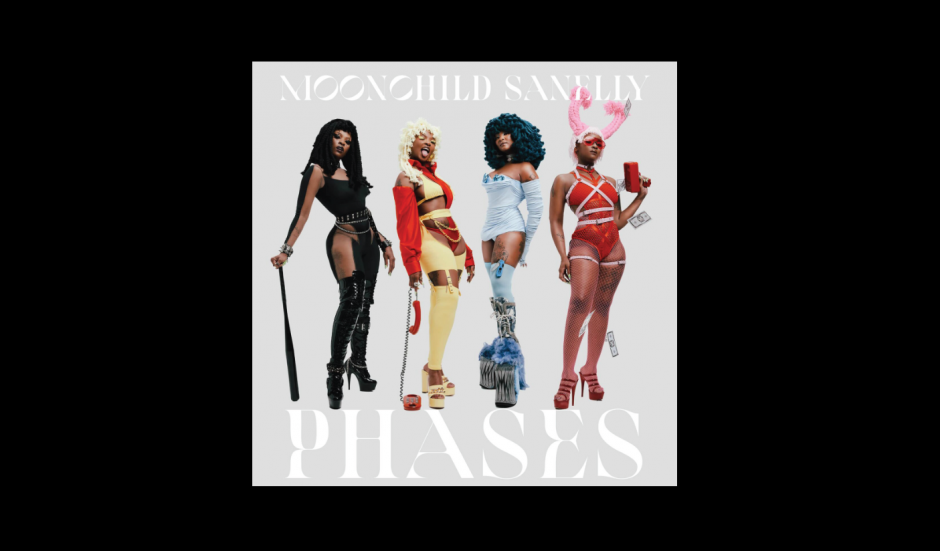 After dropping her debut full-length album Rabulpaha! back in 2015, South African singer, songwriter and dancer Moonchild Sanelly has spent the last 7 years developing her now unique and signature sound, fusing traditional African genres with hip-hop, r&b and a variety of dance music styles, providing a musical breath of fresh air in a time of imitators and copy cats.

The development of this sound can now be heard on her epic, 19-track, double album Phases, a record that draws on kwaito, amapiano and gqom, combined with elements from hip-hop, r&b, house and grime, all with perfectly appropriate poppy production.

Best self-described by Sanelly as “future-ghetto-funk”, in a diverse range of beats and instrumentals, the obvious and defining feature of Phases is Sanelly’s distinctive, idiosyncratic voice that floats on a whim across whatever production is deemed fit.

Take the opening 3 cuts as an example and you’ve got a good idea of what you’re in store for with Phases - that is, having no idea what’s next. The fun, upper tempo, marching beat of Undumpable soon gives way to Demon - an addictive cut of low slung house music, before the modern poppy trap banger that is Cute.

This satisfying diversity continues throughout the entirety of the record, keeping the listener on their toes while maintaining both a satisfying sense of progression and cohesion. Bringing a stack of friends along for the journey, Phases features the single Strip Club that saw Sanelly team up with iconic British MC Ghetts, as well as guest spots from some exciting South African artists in the form of Blxkcie and Sir Trill. Owing to it’s diverse sound is the fact the record was worked on by a number of guest producers, including the likes of TOKiMONSTA and Debruit. 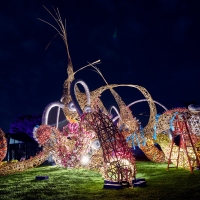 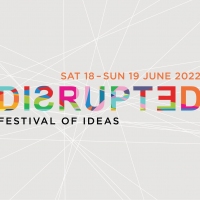 On her sophomore album Colourgrade, London’s Tirzah builds on her intricately spacious sound, diving into the passions of her new familial life.