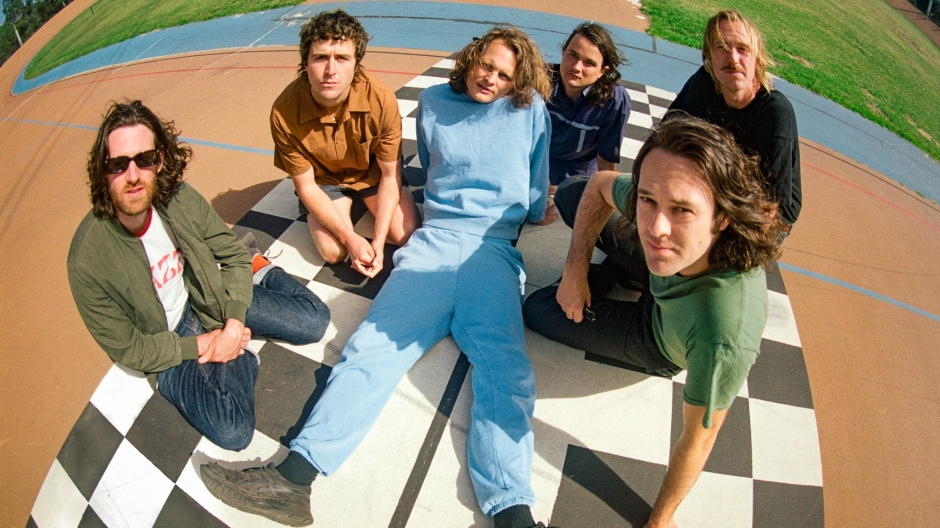 Posted By Pile Rats 2 months ago

Exposure is more important than ever and ironically harder to come by in today’s media landscape. Amrap – the Australian Music Radio Airplay Project - offers Australian musicians a pathway to airplay from the hundreds of community stations who have long championed Australian music of all stripes. a great network encouraging nearly 6,000,000 listeners each week to support Australian music. Go to amrap.org.au to get your music to thousands of presenters using the site each month to find new Australian music.

Pilerats are proud to team up with Amrap to keep you posted with the Australian Music Is Bloody Great series.

This article originally appeared on amrap.org.au

King Gizzard And The Lizard Wizard have accumulated a decade-long body of work that is so extensive it's hard to wrap your head around. From their psychedelic rock beginnings, the band's curiosity has seen them evolve into all sorts of mutated music forms stretched as they continue to evolve. With the recent release of album number 23 and fifth album this year alone, Changes, KGATLW's Lucas shares some of his favourite Australian music talent for our final Australian Music Is Bloody Great of 2022 (watch this space as Pilerats will highlight some of the best picks from the year that was over summer!). 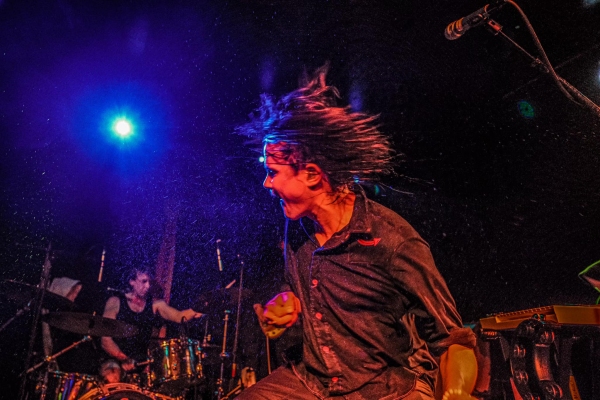 The Murlocs are straight up not just my favourite Australian band but one of my favourite bands right now. Ambrose' (Kenny-Smith) songwriting is incredible; His lyrics, his melody, his voice, Cal's (Shortal) guitar work, Tim's (Karamouche) keys, Cookie's (Cook Craig) bass and Blach-y (Matt Blach) on the drums. They're an incredible band writing great songs and making incredible records. 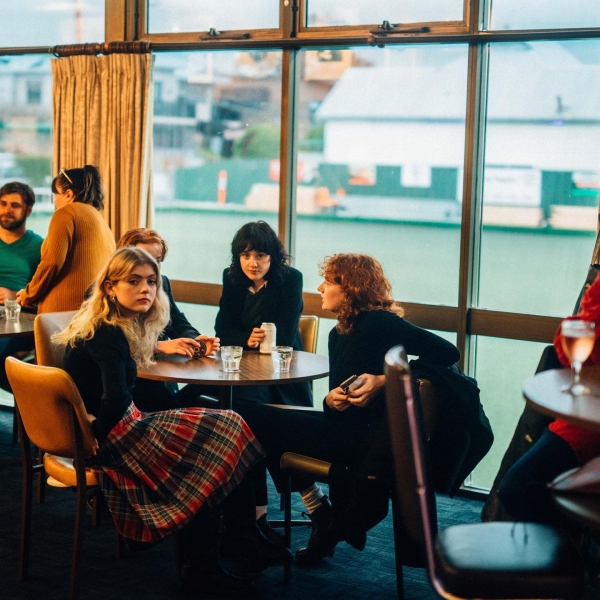 Folk Bitch Trio are a trio of folk musicians from Melbourne. This is a cover of Shivers, the classic Boys Next Door song, but to be honest I have never liked the original. Nick Cave has said himself that he should have never sung it. Roland S. Howard wrote it and I love his original a lot more than the Boys Next Door version, although this version comes close. Folk Bitch Trio write their own incredible songs as well but this cover is really something special and is played live in a warehouse with a dilm clip that you should check out. 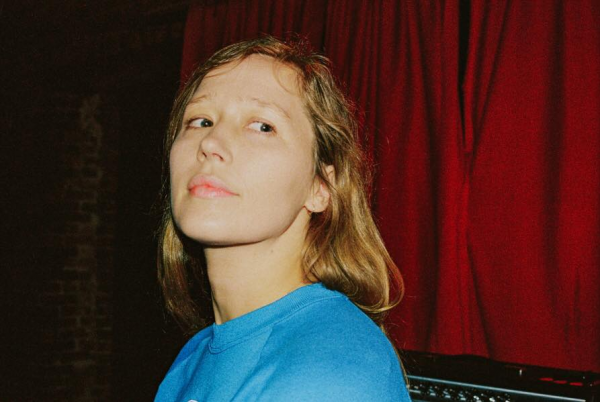 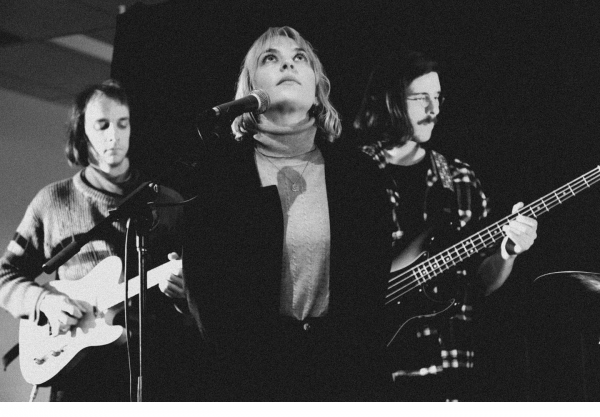 This is a few years old but it is a really beautiful song. Leah just toured with us in the States and I watched most of her set every night because she was just so good. Her live band is incredible. This song, I think ostensibly, is about visiting graves of rockstars and it was funny on tour that they actually visited graves of rockstars wherever we went. They're really living their music. 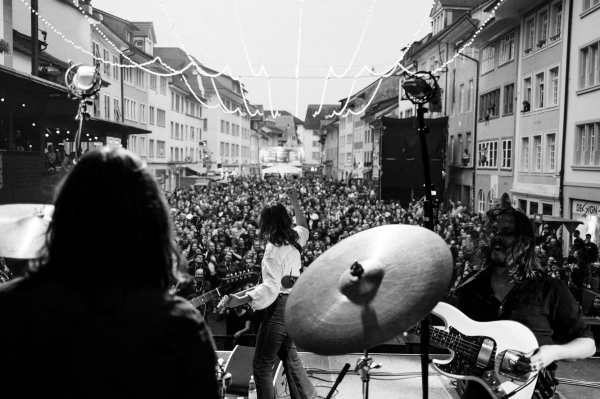 Not sure what to say about this song except that Grace has an incredible voice. There's just something about her. This song is haunting. 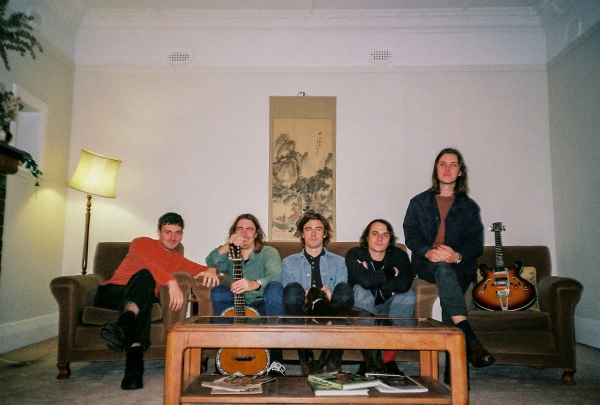 This is Tim, the keyboard player from the Murlocs, he is a criminally underrated musician in his own right. He writes great songs and is an incredible multi-instrumentalist. I think this song is about going to a sex shop and makes it seem like a really funny journey. It is also just a really catchy pop song. 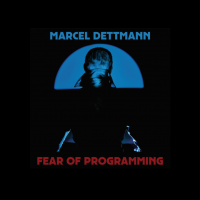 Album of the Week: Marcel Dettmann - Fear of ProgrammingThe last Pilerats Album of the Week for 2022 is the first in nearly a decade from Berlin techno icon + new records from Stormzy, Waajeed, Elder, The Smith Street Band and more 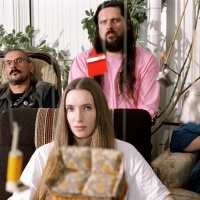