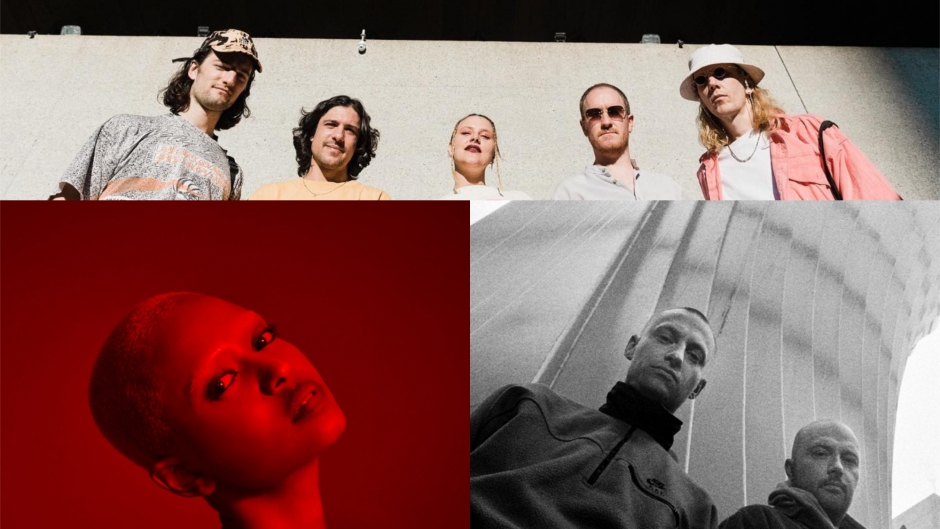 Over at Pilerats, we listen to a stack of new music each and everyday... Here are our favourites from the week that was (in alphabetical, not favourite order!). Checkout some of our other picks of the week in our Music Videos wrap-up, including Arlo Parks, Sleaford Mods, Yaeji and more.

Naarm/Melbourne's neo-soul, funk, r&b and jazz-fusing collective give us the third single from their forthcoming ART MAKE LOVE album, an ode to "learning to ride the turbulent nature of life with flexibility, compassion and joy".

Rocky dropped the sombre, synth-led, chilled out first taste of his forthcoming Don't Be Dumb album on the anniversary of A$AP Mob co-founder A$AP Yams' death, with the single serving as a tribute to "everybody we've lost and anybody who ever lost somebody".

MC Pink Siifu and producer Ahwlee are back as B.Cool-Aid on this feature stacked cut of jazzy hip-hop, featuring jazz quintet Butcher Brown adding a live dynamic to the dusty boom bap production.

The indie-pop supergroup of Phoebe Bridgers, Lucy Dacus and Julien Baker announced their debut album this week (The Record is set for a March release) with not one but THREE new singles, with the upbeat $20 our pick of the bunch.

The fact that Canadian electro-pop trio Braid's forthcoming album is titled Euphoric Recall starts to make a bit of sense listening to new single Evolution, with its blissful, jubilant and downright euphoric synth flourishes and vocal melodies over a skipping four to the floor beat.

Heartworms - Retributions of An Awful Life

Fresh from signing to iconic label Speedy Wunderground, London's Jojo Orme AKA Heartworms new single is a relentless take on industrial influenced angular post-punk, making us very excited to check out their debut EP A Comforting Notion in March.

The surprise new smooth-as-silk single from Cole came about in an unusual way (peep the text screenshots in the video image above), as he states he searched "J. Cole type beat" one day for inspiration, stumbled across producer Bvtman's beat, resulting in new single Procrastination (broke) (and a healthy bump for Bvtman's listenership!).

One of the most exciting duos in modern dance music, Overmono have had a huge week, announcing their Australian tour, debut album Good Lies (out May 12 via XL), as well as dropping new single Is U. Sampling (in our opinion) one of the best records of the 2010s, Is U features a flipped Tirzah vocal sample over a garage and techno influenced dancefloor destroyer, like only they can craft.

With a bandcamp bio simply stating "music for mall goths.", Canadian twins Mercedes and Phoenix Arn-Horn more than deliver on this promise as Softcult and their moreish new single of soaring grungey, shoegaze-influenced indie pop-punk, ahead of new EP see you in the dark, out March.

Ahead of their second album GIZMO, the project of singer-songwriter Hannah van Loon and producer Chaz Bear (AKA Toro Y Moi) drop their fuzzed out new single of golden-era style alt-rock Thin Air. 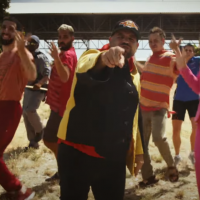 The 8 Best Music Videos of The Week | 2023 Week 3The First Nations flip of This Is America by Marrugeku & Beni Bjah leads the list this week alongside awesome new videos (and singles!) from Arlo Parks, Yaeji, Sleaford Mods and more 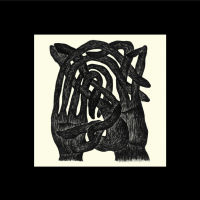 Cult fave Aussie rockers give us the lowdown on their fourth album Real Rare Whale including tongue twisters, famous whales, getting older but not necessarily maturing and more

Recently in the country with his chart-dominating sister, we talk to Finneas about being thrown into fame, songwriting and industry pressures.