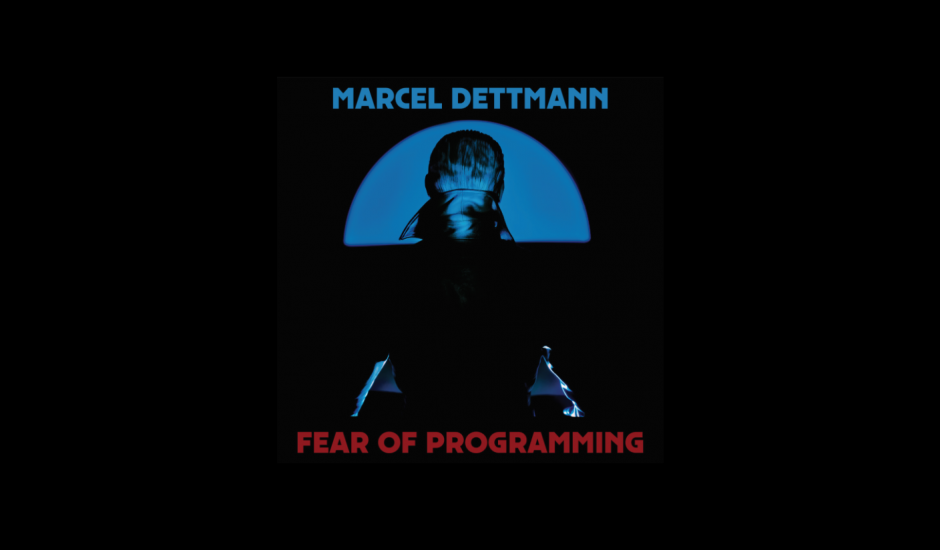 Having a conversation about the history and story of techno without including Marcel Dettmann would indeed be an incomplete conversation. The German, Berlin-based DJ, producer and label boss has been a permanent fixture behind the decks across Europe and the world, making a name for himself with his blistering sets that are both a technical and artistic marvel of the beatmatching world.

Putting out his second album Dettmann II on the influential Ostgut Tun label (run by the legendary, infamous Berghain club in Berlin) back in 2013, while Dettmann has continued a steady output of singles and EPs and maintained his touring schedule, a third full-length album had been noticeably absent… Until now, as he unveils Fear of Programming, out on Dekmantel (which seems only appropriate after having just played the festival of the same name a few months back!).

“Dance music albums” can have a rough time with the album format, oftentimes representing more a collection of dancefloor singles than a cohesive “artist album” - thankfully, this is not the case with Fear of Programming, with Dettmann striking a nice balance between danceable cuts and more home-listening style tracks. Ironically considering the album’s title, the programming of the 13 tracks that make up Fear of Programming is immaculate, with a satisfying push-and-pull between energy and styles resulting in an interesting and exciting aural journey.

Opening with the brooding, low resonant ambience of Coral that’s almost adjacent to Gregorian chants if they were crafted by low frequency synthesisers, it doesn’t take long to get some classic, bubbling Dettmann techno on Suffice to Predict. This dichotomy of ambient and techno/tech-house cuts continues through the albums run time, with the chill moments cleverly breaking up the dance cuts, in particular the complete lack of percussion on tracks like Transport, the wondrous soundscape of Reverse Dreams, of the epic arpeggiated synth album outro that is the title track.

On the dancier cuts, Dettmann shows his range and skills as a producer, touching on classic Detroit techno (Tone), atmospheric tech-house with spoken word vocals (Water feat. Ryan Elliot), tech-house (Picture 2020) and electro experimentations (Pxls), switching up tempos and beat programming to keep your ears on their toes.

Stormzy - This Is What I Mean [Def Jam / Universal] ENG 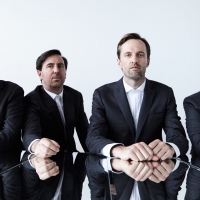 Cut/Copy, Wine/MachineWe catch up with Cut Copy ahead of their appearances at the touring Wine Machine festival to chat nostalgia, new music, live shows and what Cut Copy’s “wine machine” would be 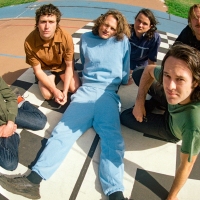 Australian Music Is Bloody Great: King Gizzard And The Lizard WizardCheck out Lucas from King Gizz selecting some of his fave Aussie tunes of the moment for Amrap’s AMIBG radio series
Get To Know