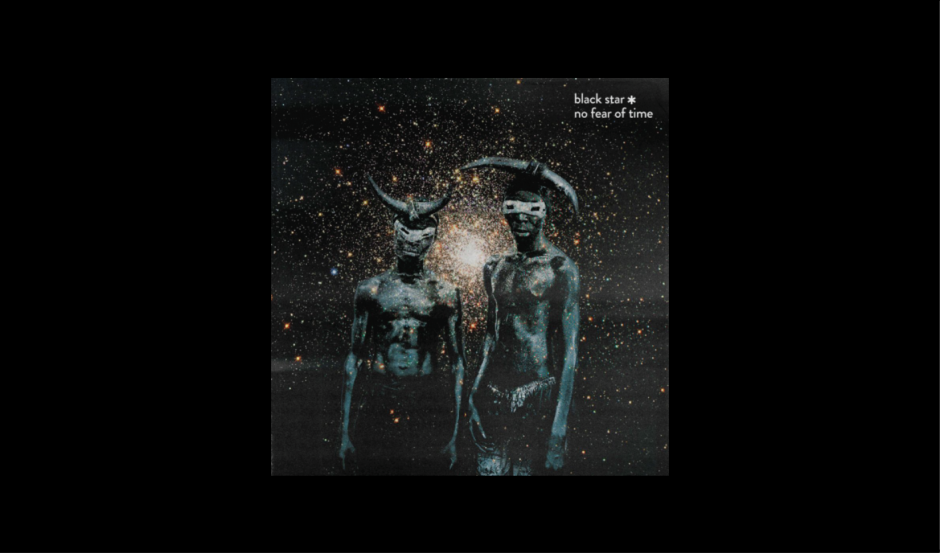 1998. Twenty four years ago. Styles have come and gone, more sucker MCs than the brian can comprehend have faded into obscurity, and methods of distributing music have evolved through multiple iterations. Twenty four years ago, one of the most acclaimed hip hop albums of all time, Mos Def & Talib Kweli Are Black Star dropped, and just when we need it most, the Black Star sequel is here, in the form of No Fear of Time.

Unlike their groundbreaking debut that had a number of producers on deck, No Fear of Time has had all production handled by one of the greatest to ever flip a sample, with Madlib on the boards for all nine tracks bringing an experimental sonic cohesion throughout the record. Known for his dynamic, off-kilter beats that don’t steal the spotlight from the MCs they’re made for, this is exactly the case on No Fear of Time, providing plenty of pockets for Yasiin Bey's (formerly Mos Def) and Kweli’s powerful vocal deliveries, without ever feeling stale or boring.

And powerful vocal deliveries they are - with decades of experience under their belts and little if anything left to prove, Bey and Kweli sound at relative ease while hitting all their lines perfectly, with Kweli’s urgent precision and Bey’s laidback cerebral flows matching each other perfectly.

While music distribution methods have indeed changed multiple times over the years, being OGs and innovators with an understanding of the game that is the music industry, Bey and Kweli choosing to distribute the new Black Star record exclusively through the Luminary podcast network that also hosts their The Midnight Miracle podcast they host with Dave Chappelle.

On using Luminary, Kweli brought up some interesting points in a recent interview with NPR saying the reason they bucked the trend of mass streaming distro was because it “means the artists get paid. If you are truly a fan of Black Star, then you will respect the fact that what made sense for us, business-wise, was for us to put it on Luminary and get paid regardless of what happens in the music business.

If you bought the Black Star album in the last 20 years, you paid Universal Records, which is one of the biggest companies on Earth. You know who you did not pay? You did not pay Black Star, because we didn't see any of that money. You know, people come and say, "Hey, what about what I want? I want the vinyl. I want it on Spotify. I want..." What you want does not matter. Know what I'm sayin'? What Black Star wants matters.”

Ain’t that the truth, and yet we DID get the Black Star sequel we wanted, how THEY wanted to give it to us while proving there should indeed be No Fear of Time… 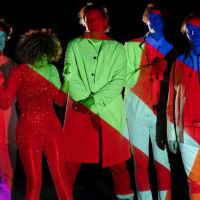 The Arcade Fire ArchivesAhead of the beloved indie superstars new album “WE”, we look back on a number of their iconic singles from the last nearly 20 years and see just what was going on in the world when they dropped 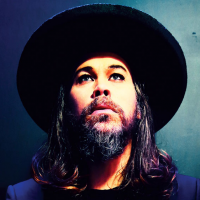 Luke Steele's Solo Adventures"It just feels like the perfect time now to sort of go it alone, it’s like I’m leaving home or something"

Do you know who you are? Nick Ward, and the questioning of self

On his Everything I Wish I Told You EP, Nick Ward takes a tender look at identity, understanding, and the complex self.