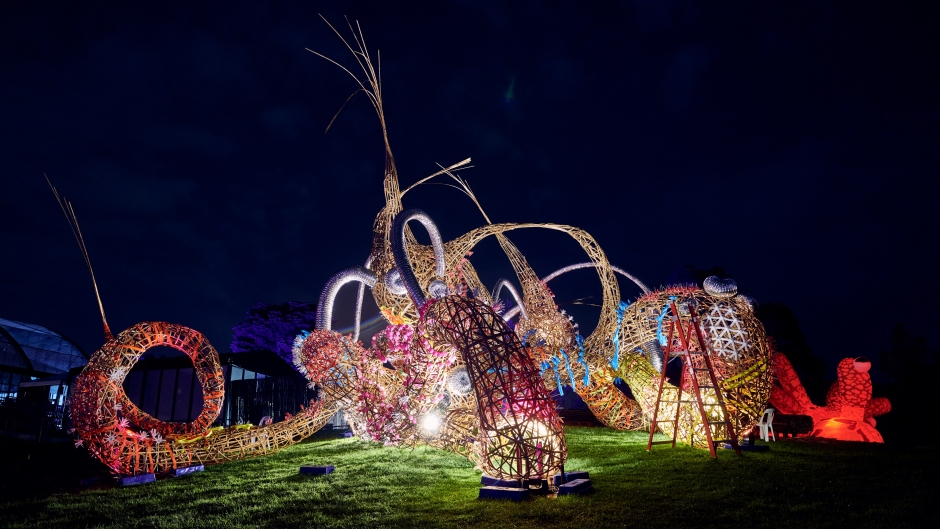 With festivals well and truly back on the menu in Australia, one of the more exciting and expansive on the 2022 calendar is RISING, with a wide array of art, music and performances taking place from June 1 to June 12 across a number of key venues across Naarm / Melbourne.

Consisting of 225 individual events with artist from both abroad and of course locally, the music line-up is particularly exciting with some of the most exciting acts of the last few years on the bill. Locally, favourites like Sampa The Great, Tkay Maidza, Harvey Sutherland and The Goon Sax will all be taking to the stage, while the program also features 26 overseas talents hitting our shores, including Masego, Moses Sumney, Kelly Lee Owens, Shabazz Palaces, Lucy Dacus, Andy Shauf and many more.

The festival features a particularly interesting showcase, Japan in Focus, that sees some of the most interesting and influential Japanese artists taking part, ranging from undefinable cult noise-rock band Boris to veteran party starts DJ Nobu and Kenji Takimi closing out the festival at an all day party.

With so much to get stuck into, we took the opportunity to picky music programmer Woody McDonald’s brain about all things RISING 2022.

Where do you even start when it comes to programming a line-up this diverse?

I always program from the context of the environment the festival is held in. The venue choices play a big role - what will work in certain rooms etc. There are subtle links and stories that relate to Melbourne embedded in this group of artists.

What are you looking for when it comes to international artists?

Thinking back to when we started programming - there was still so much uncertainty around borders etc. Initially it was about finding international artists daring enough to commit to our timeframe (beginning of northern summer!) and it grew from there.

How are the venues for the festival selected?

The big happenings for the festival this year are around the bowl/river & chinatown. Venues with proximity to these spaces was the most important thing. Working with established venues felt appropriate after almost two years of no activity for these legendary Melbourne spaces.

Will they be transformed for the festival?

The lighting and production team are turning it up!

Tell us about artist in residence, the supremely talented Jim White?

It’s something we touched on with the Necks last year. It’s something id like to do more in programming - interrogate a subject or theme more deeply. Jim isn’t really a ‘session’ guy but instead forms groups. He has at least 6 active groups right now (Springtime & Dirty Three outside the RiSING projects). It’s a chance to cross art forms (Jo will collaborate with Jo Lloyd for Bang Stop) and explore a great of Melbourne music.

The Japan in Focus program mirrors the entire line-up in diversity, with Boris to DJ Nobu coming to play - how did this part of the program come to be?

Initially Japan and Australia had similar border control (7 day quarantine) and so I started reaching out to a lot of Japanese artists. I then started to think we could build around various genres and movements in the Japanese scene. It ended up being more of a tip of the iceberg  sample - largely seminal contemporary Japanese music. It’s a nod to the mania that many Victorian music fans have for the way Japanese celebrate music. I think Tokyo in particular has become a big influence on the music culture here.

Hot on the heels of local fave Harvey Sutherland’s new album BOY, he will be performing in quadraphonic sound in a “dance only” area - tell us about this?

This was something El from Melbourne Recital Centre put together. They are one of our venue partners and for the first time are transforming their space into a dance friendly club space!

This one may be like choosing a favourite child, but who and what are you looking forward to the most?

Do you have any advice for anyone programming/curating a festival line-up?

I like combining artists that may share an artistic aesthetic but would be unlikely to perform together unless paired by a programmer. That can be a fun way to flex your head. 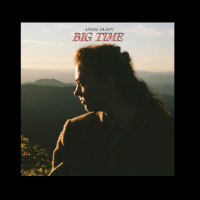 Album of the Week: Angel Olsen - Big TimeAmericana-folk indie-pop singer-songwriter extraordinaire releases her most personal and powerful record to date 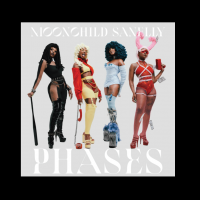 Big Wild on the risks and challenges of his debut album, Superdream

The Portland musician branches out into the future on his first record, out today via Counter Records/Inertia Music.