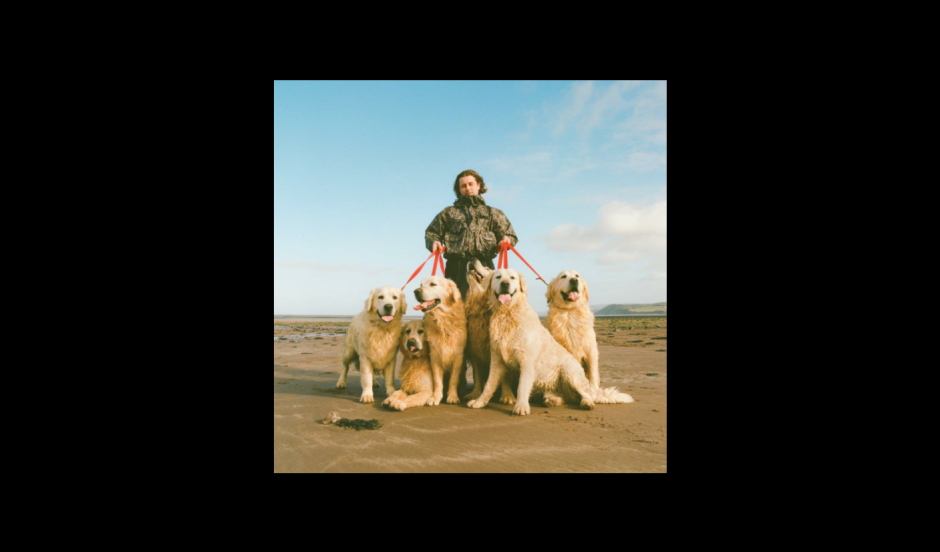 Album of the Week: Mall Grab - What I Breathe

Six years in the making, influential Aussie producer & DJ delivers his debut artist album and it was more than worth the wait + new records from Bobby Shmurda, Calvin Harris, Kokoroko and more

In an age of oversaturation and disposable content, it’s always reassuring seeing an artist really take their time on a project, honing their craft and creating exactly what they envisioned in their mind’s eye. Six years in the making, Jordon Alexander, better known to the music world as Mall Grab, has done just that with his extremely impressive, expansive, genre-blurring, diverse guest featuring debut album, What I Breathe.

Alexander expands on this explaining “This album is deeply personal and an exploration of all influences, sounds and sides of the Mall Grab project. It follows my journey of the last 6 years from a university dropout in Newcastle (Australia), making music as a source of happiness and expression.”

Gaining almost instant recognition with his first releases in 2015/2016, Mall Grab soon became one of the most important players in the then fledgling lo-fi house scene, before going on to found the influential Steel City Dance Discs label, and subsequently his new imprint for all things Alexander (including What I Breathe), Looking For Trouble.

A constant fixture at festivals and in clubs the world round for the last six years, What I Breathe represents the culmination of Alexander’s experiences as a producer, DJ, musician and artist saying “As I was a DJ for many years before I delved into producing electronic music, I had a wide appreciation and  love  for  all  types  of  music,  predominantly gravitating towards ‘band' music when creating my own projects, before evolving into a fully fledged electronic producer – however always retaining the influence and love for all things live and genre-fluid.”

Featuring a number of diverse guests to match the broad spectrum of genres represented, What I Breathe sees features from legendary hardcore band Turnstile’s Brendan Yates, emerging jungle producer and vocalist Nia Archives, and grime dons Novelist and D Double E. Mall Grab explains “I have been lucky enough to work with some of my favourite artists which have really been the glue that keeps the project coherent. There are a lot of familiar sounds on this album that my listeners and followers have become accustomed to and joined me in the deep dive. Elements of emotional but hard and pumping club music are intertwined with House, Jungle, Rave and Grime. My adopted home city of London has been a huge inspiration to how my music has evolved and progressed, and on What I Breathe I wanted to create a body of work which not only had so mething for everyone who has been with me the past 6 years, but also those who aren’t yet aware of what I’m about or the music I make.”

Kicking off with opener Hand in Hand, we’re greeted by twinkling synths before a thumping 4/4 kick drum and skipping snares give way to an uplifting slice of atmospheric housey garage electro goodness, signifying the genre-fusing to come. I Can Remember It So Vividly ups the ante a tonne, taking things in a darker direction through propulsive electro with hyperactive synth arpeggios, before the last of the album’s opening instrumental tracks. Love Reigns switches the vibes adeptly yet cohesively, being a BIG, undeniable piano house tune with the eponymous vocal sample repeated.

Understand feat. Brendan Yates is up next, the first of the album’s guests, being an emotional cut of UK Garage-influenced sounds, with Yates’ vocals adding a passionate, human touch. Patience feat. Nia Archives continues the features, with almost disco-style drums giving way to luscious synth pads and Archives’ alluring, enticing vocals giving plenty of room to shine in the effectively stripped back production. Without The Sun is up next also with a vocalist… this time being Alexander himself on this hazy electro track.

Spirit Wave takes us back to the instrumental world, a rave stab inflected peak time techno banger, with a retro vocal sample and playful synth melody juxtaposing the hectic drums and percussion before we get Breathing, a relentless, driving tech-house journey with trippy vocal processing reminiscent of the title. We pick up the pace again on Intercity Relations, where Alexander deftly fuses jungle and electro, before getting back to some guest features.

Times Change feat. Novelist and D Double E is a drum and bass / half time hybrid that sees the two Grime legends spitting over tempos vastly different to the 140(ish) BPM beats we’ve heard them on in the past to great effect, and ass alluded to by the tracks lyrics and title that yep, times do indeed change. Distant Conversation sees more genre blurring, late night dance floor fuel with some electro and techno infused goodness, before we pick up the pace again on Metaphysical, a hectic jungle track with screeching synths and urgent vocal samples that give way to an unexpected four to the floor kick drum, reminiscent of the speed techno of the late 90s. The album closes with Lost in Harajuku, once again featuring Alexander’s wistful vocals on a production of hip-hop meets dance music, providing a beautifully melancholic finale to a breathtaking album.

What I Breathe is testament to the old adage that good things, do indeed, come to those who wait… although fingers crossed it won’t be six years for another Mall Grab album. One thing’s for sure - the certainty of new music from Alexander in one form or another as he says “I’m grateful for everything and everyone in my life, those I love and those who support my music, through all the ups and downs. I live and breathe this shit. I cannot do anything else. I will continue until there is nothing left for me to say.”

Kokoroko - Could We Be More [Brownswood Recordings] ENG

Kal Marks - My Name Is Hell [Exploding in Sound] USA 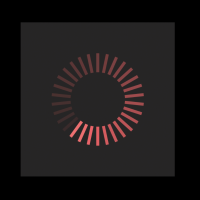 Album of the Week: Orbital - 30 SomethingLegendary electronic duo celebrate three decades of influencing dancefloors the world round with a double album of new tracks, remade classics and remixes from some of the biggest names in dance music 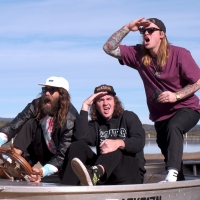 Of Dune Rats & Real Rare WhalesCult fave Aussie rockers give us the lowdown on their fourth album Real Rare Whale including tongue twisters, famous whales, getting older but not necessarily maturing and more
Get To Know