This March, New York’s future-forward gallery MoMa (The Museum of Modern Art) will be delving into the endlessly innovative world of Icelandic composer / singer / multi-instrumentalist/ visual artist Björk (girl wears a lot of hats), with films, costumes, objects and sounds curated from more than 20 years of her career. From what we’ve read, it’s going to be pretty baller: in the lobby, instruments used on her 2011 album Biophilia (pipe organ, gravity harp and more) will be set up and will play songs from the album at different points throughout the day, and there's also going to be loads of her incredible costumes on display, along with artefacts, like the robots designed by Chris Cunningham for the All Is Full of Love music video.

Upstairs there’s a cinema room screening a retrospective in music videos, and a second room dedicated to an immersive audiovisual installation called Black Lake, which is also a song from Björk’s new album Vulnicura (read about it HERE), which was rush-released at the end of January after the songs leaked online. Black Lake is a supposed "diss track" at artist/ex-lover Matthew Barney, with lyrics like: "You have nothing to give / your heart is hollow," and "I'm drowned in sorrows / No hope in sight of ever recover / eternal pain and horrors". Björk has released a trailer for the installation, which is going to be a dark, harrowing affair from the looks of it: the trailer features Earth Intruder Björk at one with nature: actually encased in a tree trunk, covered in foliage, as an electric blue liquid seeps through her body and down and out through her crotch. Black Lake’s been realised with Los Angeles' Andrew Thomas Huang, a filmmaker-come-visual artist who was behind an unofficial video clip for Mutual Core, which was drawn from his experimental short film, Solipsis.

Watch the intriguing trailer below, along with Huang's amazing Mutual Core. The retrospective runs from March 7 to June 7, details here. If you’re in New York over the next few months, we’re very, very envious of you. 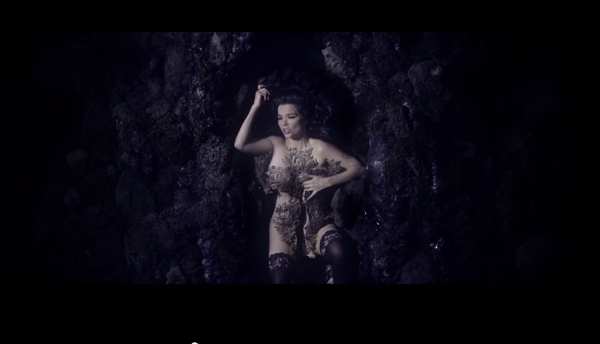 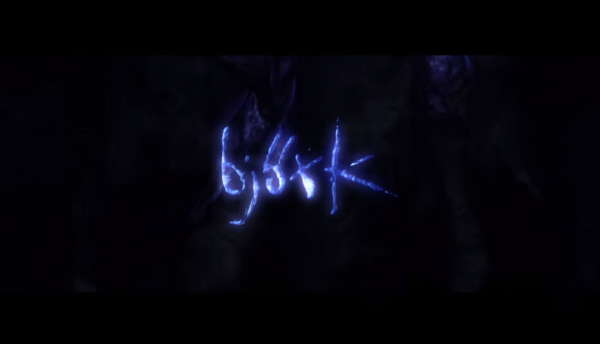 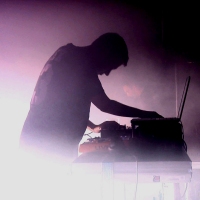 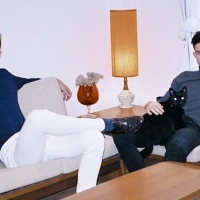