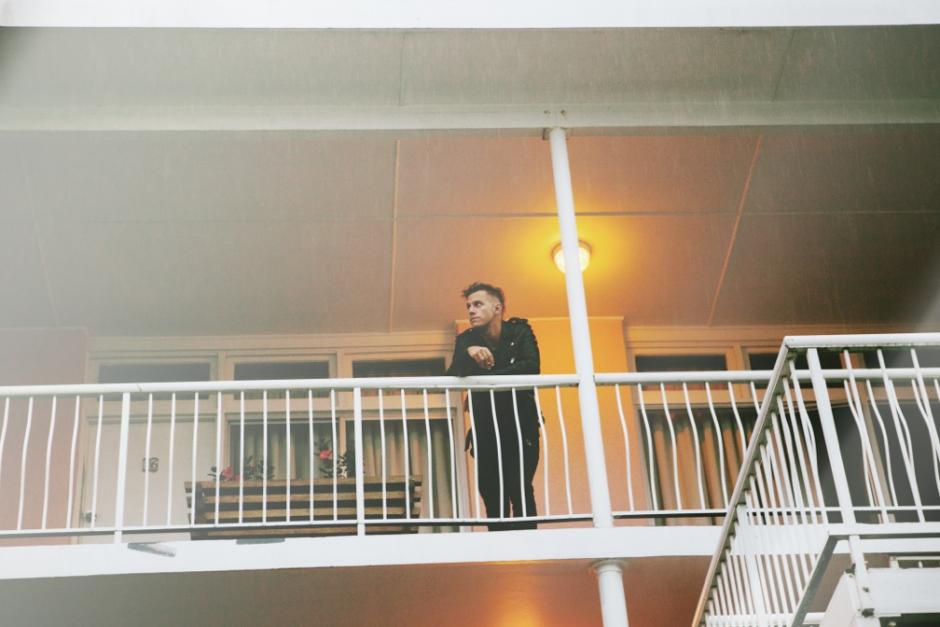 We’ve been big fans of Mikey Bee’s MT WARNING for a long time now - his haunting, psych/folk/country/alt-rock project that began when he hooked up with surf film director/legend Taylor Steele. More recently he and his two offsiders rocked some killer live sets at St Jerome’s Laneway last month, and since then he's been off impressing people in the US.

MT WARNING's debut album, Midnight Set, is out today (stop reading - go get it NOW), and it's proof in the pudding of the dude’s potential. Kicking off with the Midnight Dawn, it's a rollicking affair that's still not afraid to explore the spaces within songs. It's seriously beautiful stuff from start to finish, kinda like a mish-mash of acts ranging from Cloud Control and the older works of The National, to Sigur Ros and even The Temper Trap, who he supported in the UK last year.

It's as polished a debut LP as we've heard in a long time, which is why we're also really stoked to show you this video below, a live recording of album-opener Midinght Dawn. 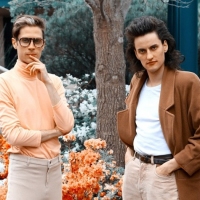 Client Liaison - That's DesireA new video clip to go with a heap of tour dates for the Melbourne disco enthusiasts. 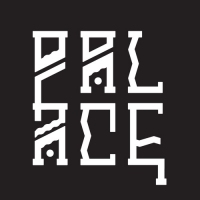