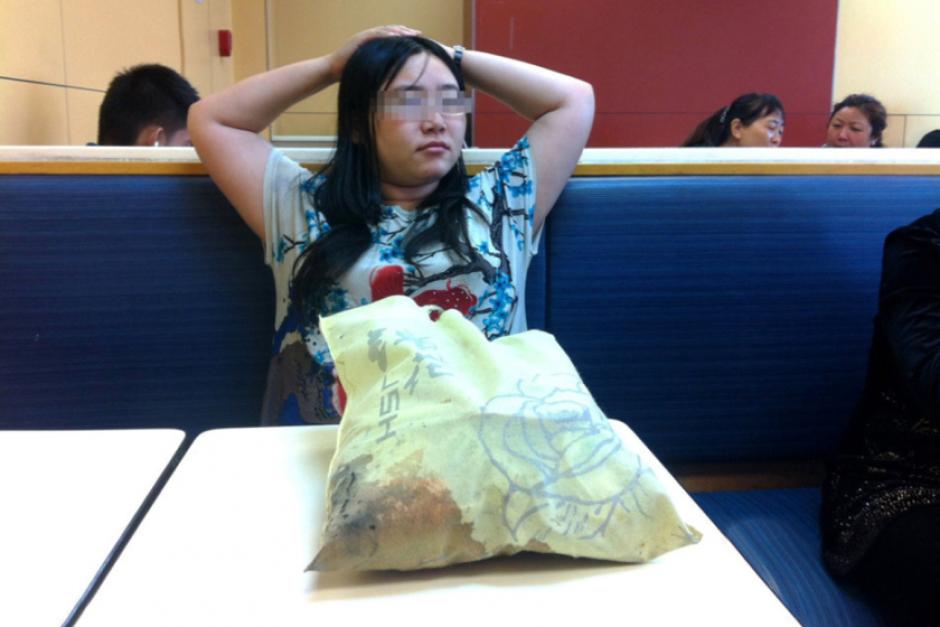 Have you ever gone to a café just to swindle their wireless, and felt really guilty for staying longer than the regular time it would take to drink a cup of coffee, and bought more coffee you didn’t want to drink just to feel like you have a right to be there?

A 26 year-old woman in China has clearly never felt those ‘overstayed your welcome’ guilts – Tan Shen just spent a week in a 24-hour KFC restaurant in Chengdu, after getting dumped by her boyfriend.

The staff didn’t initially notice as there was such a high volume of people coming through – then, said worker Jiang Li Lung, after about three days, they realised, and asked her if she was okay – at which point she asked for another box of chicken wings and said she “just needed time to think”.

She even phoned in sick to work! “I didn’t want to go back to my apartment because it was full of memories of him,” said Shen, "so I stayed." When she attracted media attention, she finally decided “she was getting sick of the taste of chicken,” so she left and moved in with her parents. "I guess we kind of miss her now," said waitress Lung, "It certainly made work more interesting!”

Guess he really was the wind beneath her chicken wings. 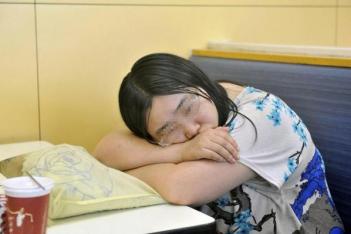 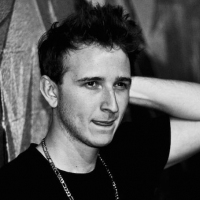 Friday Freebie: RL Grime - Halloween Mix 2014For those who want to turn up. 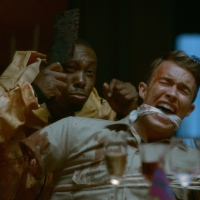