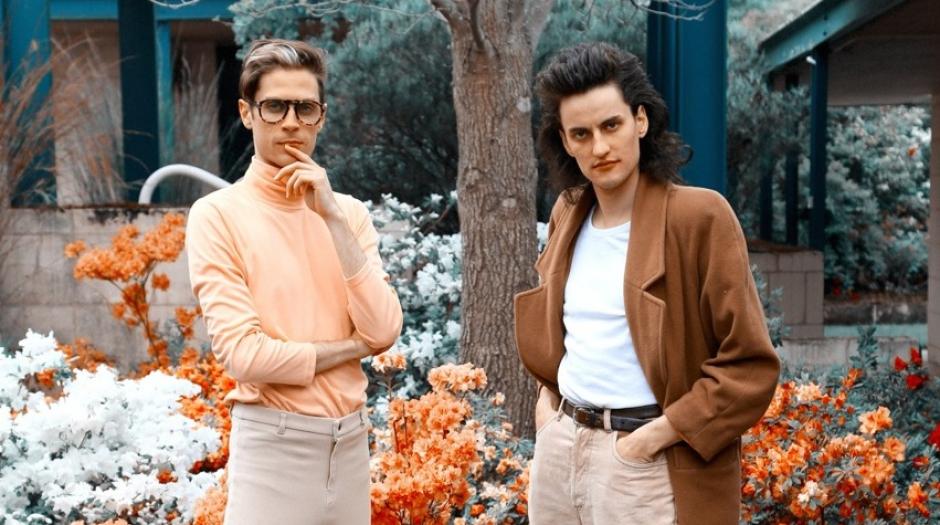 Whoever out there was saddened when Azari & III promptly stopped doing Azari & III last year need no longer worry - Melbourne duo Client Liaison are bringing the '80s pastiche and bringing it hard. The thing that separates good music from novelty is earnestness though, and it's something Client Liaison have in spades - you need to believe they're vibing the tunes they are making. And it's been pretty obvious from the word go Client Liaison do, and it is glorious.

They've just released a new video for the single That's Desire, and it's super fun and the song is a cracker. It's actually a B-side to earlier single Free Of Fear, which itself has just received the remix treatment from Com Truise and Knightlife. Check 'em all below, pre-order the vinyl HERE, and make sure you get along to one of a bunch of dates on their upcoming Australian tour: 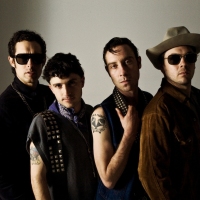 Interview - Black LipsWe catch up with Atlanta's favourite punks Black Lips for a chat about their new record. 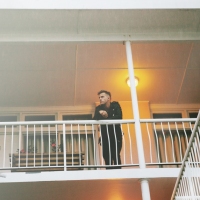