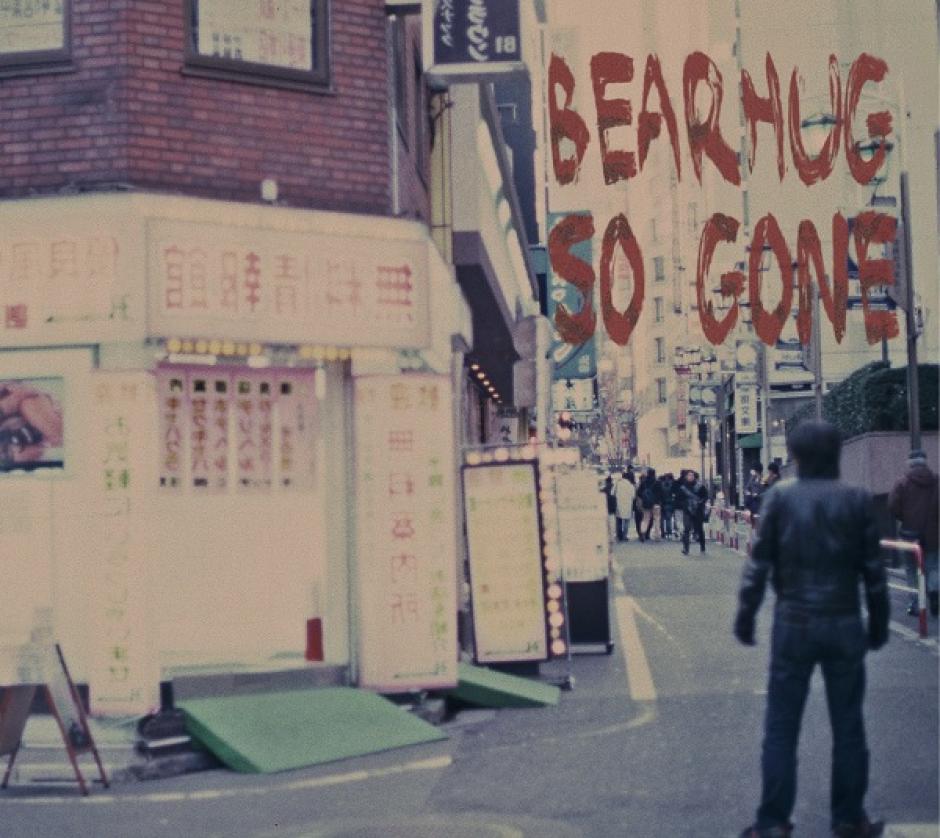 Having toured with the likes of Bored Nothing, Stephen Malkmus, and Broken Social Scene, and with influences ranging from Sonic Youth to Fugazi and Sic Alps, Sydney five-piece Bearhug have announced their second full length album So Gone, with the first single from it, Borderlines. Boldly stating So Gone is "a guitar album", the group decided they wanted to "funnel the skeletons of the new songs through rhythmic intensity and guitar noise, rather than jangling guitars and looseness." The result is an ablum that explores the frailty of happiness and a chaotic relationship to their surroundings, finding peace through human connection. Heavy stuff to be sure, but if the first taste is anything to go by, it's gonna be a cracker. So Gone is out September 19 via Spunk Records, and you can follow Bearhug on FACEBOOK.

[UPDATE] Bearhug have also just released another single from the album - Catacombs - which you can stream below. 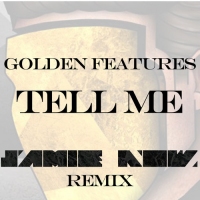 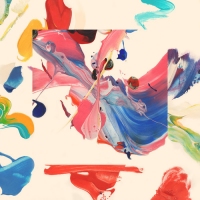