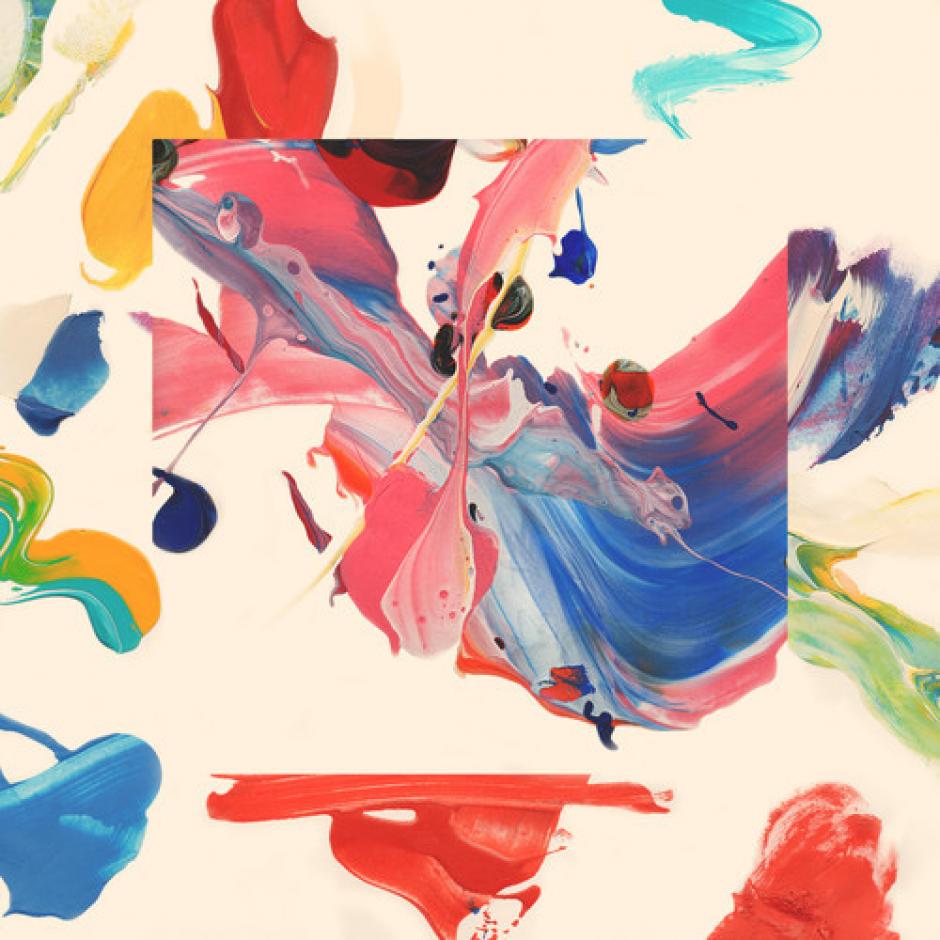 Two years after causing a Bandcamp meltdown with his independent EP release Voyages, Melbourne producer Thrupence has dropped a new single in Don't You Mind, which also doubles as his official introduction to the Future Classic family. It's not hard to see why - Don't You Mind is a breath of fresh air in our future-beat/Australian sound world - cinematic, ambient vibes infused with lazy yet compelling hip hop beats, and a sultry vocal sample from blues singer Bon House. First it reminded me of Pogo and the Avalanches, but it very quickly becomes its own beast - and a supremely dope one at that. It's the first track from the 23-year-old's upcoming full-length release, Lessons, set to drop on September 26 via FC. We can't wait, and until then this will remain on repeat as it has done the past few days: 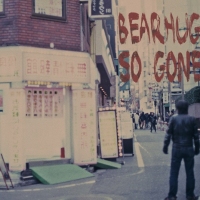 Bearhug - So GoneSydney rockers Bearhug release the first track from their upcoming album, So Gone. 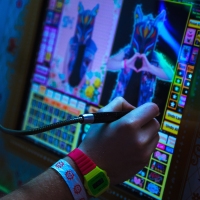 Slow Magic - New Album/New SingleTunes galore from Slow Magic, plus a lil video of him hanging out in Perth.
Shit we've done