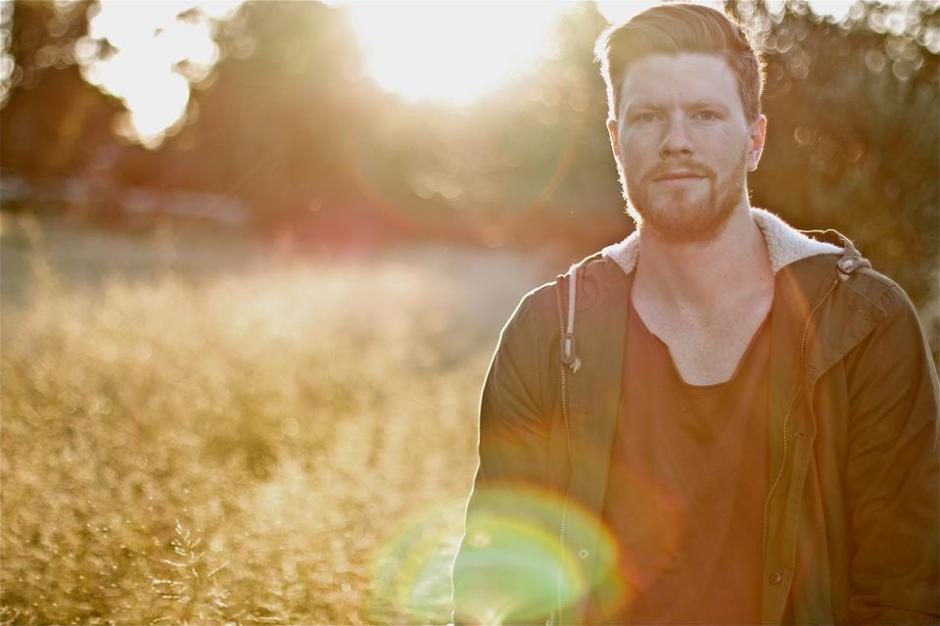 Much like Flume inspired a generation of young beatmakers, 2014 is starting to see those beatmakers put more emphasis on the singer/songwriter aspect of their music, with sonically-pleasing results. WA-based dude Angus Dawson is another on the rise, and he took a bit of time to help you get to know him better.

Hey, I’m Angus and I’m 22 years old. I live in Perth and I have been making my blend of indie/electronic music for about one and a half years now. Growing up in the hills and living pretty far away from anything I turned to music as my pass-time, which quickly turned into a life choice. I studied at the West Australian Academy of Performing Arts (WAAPA) and worked on a thousand different musical projects. Doing my own music is only a very recent decision and producing electronic music and releasing tunes under my own name is even more recent still.

I’d say; downtempo, ambient, indie/electronic, song-based music with twists of vocals, guitar and occasionally I throw some crazy, wack experimental shit to keep it interesting. Some of the best advice I was given as a musician and as a songwriter was to listen to as much different music as I can. So I like to experiment outside of my ‘genre’ and challenge myself where I can.

I wish I had a process. That sounds nice. I’m heavily influenced by what is happening around me which directly translates into my production being very reactive and sporadic. I can start with a chord progression, a lyric, a beat, a coffee and it can go anywhere from there into a song which I love or something that I hate, or straight to to toilet. I’m lucky enough to live with two mates/musicians who producer under the moniker COMMAND Q. So our household is very loud but also extremely creative, productive and energetic. It’s rad living with like-minded and talented dudes.

What do you do outside of Angus Dawson?

Tough one, like, out of body experiences? But, honestly, not heaps. Music is my wife, I’m music’s bitch. I do most things that you’d expect a 22 year old guy to do but all the while having an unhealthy obsession with music. Don’t get me wrong, I’m not a square that does nothing though, I do stuff...honest. But if I can give myself the chance to travel the world off the back of my music, I can die a happy man.

Sure do. I have a private launch at a secret venue (oooh) on August 9th and I’m also supporting The Aston Shuffle at Amplifier on August 23rd and Andy Bull at the Bakery on September 19th. With, hopefully, plenty more in the works.

To date, my solo project has been a studio-based songwriting venture, so I’m very keen to step out of that space and having only just sorted out the live element, I think the rest of 2014 will be on the live stage. But I also have a brand-spankin’ new single coming out in September. So yeah, busy as!

My humble little SOUNDCLOUD is the best place to find and listen to my tunes. OR, come to a gig and perhaps there’ll be a few surprises……just sayin’. 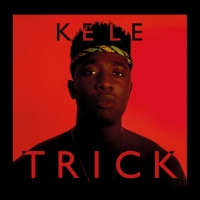 Kele - TrickKele is finally releasing a follow-up to his debut solo album: Trick. 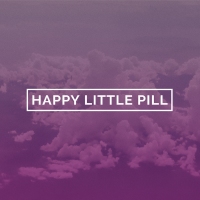