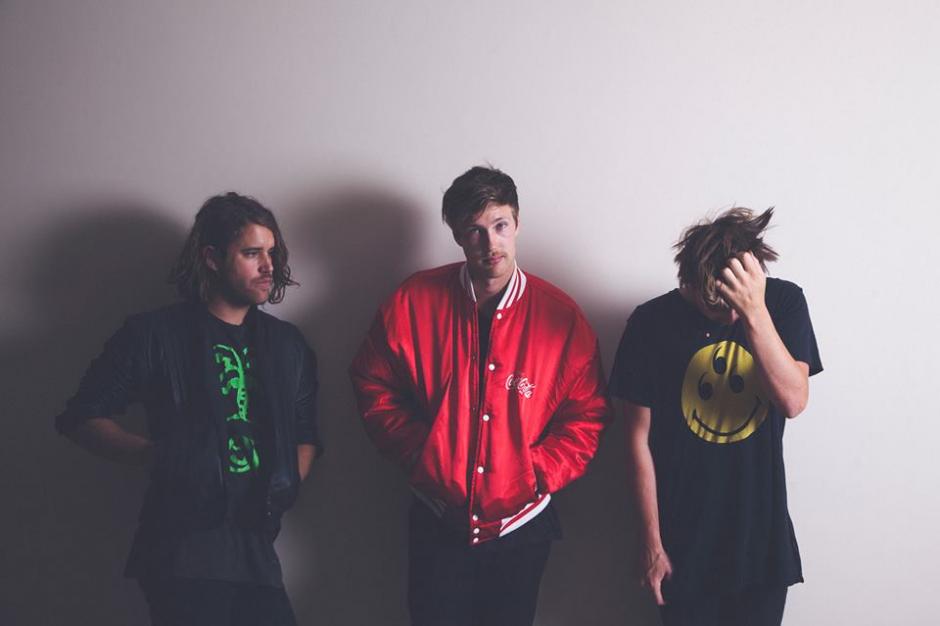 It's been a massive few months for Crooked Colours - singles smashing it, festival slots, epic remixes... And it's all built up to today's release of the In Your Bones EP (but it HERE), coinciding with their first ever national headline tour announcement. The In Your Bones EP features the already-released Come Down and In Your Bones, plus third track Keep Your Mouth For Lying, which stands strongly side-by-side with the other two:

This is all in addition to a seemingly endless stream of remixes for both released singles - Come Down has seen re-works from Alison Wonderland, Jesse Rose, Yolanda Be Cool, Wordlife, Palace and more (check 'em all HERE), while In Your Bones has remixes coming from Casino Gold, Craig Williams, CRNKN, Sampology, Trinidad, Young Franco, and this cracker via Melbourne wunderkind, Chiefs:

Phew, with all that business out of the way, let's finally get to that national tour. In addition to joining Rufus at Players Bar, Mandurah May 30; Fremantle Arts Centre, May 31; ANU Bar, Canberra June 19; Waves, Wollongong June 20; and Enmore Theatre, Sydney June 21, you can see Crooked Colours at one of their following dates on their own headline tour, supported by Deja. (Click the pic for ticketing info) 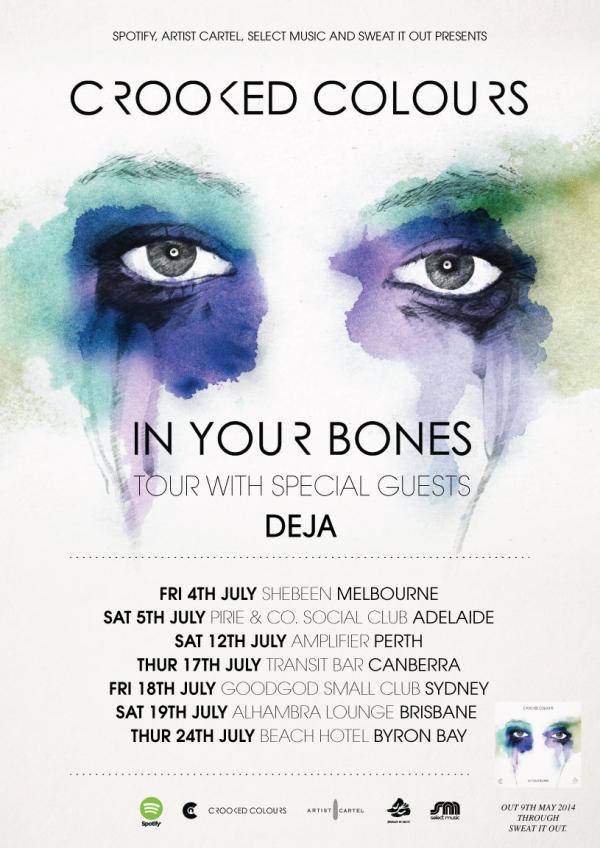 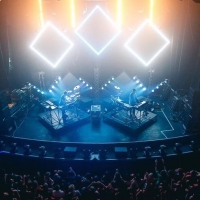 Things We Learnt: Disclosure (Live)Things you don't know if you didn't go. 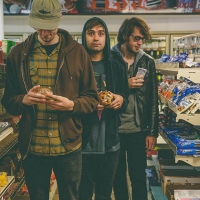 Interview - Cloud NothingsDylan Baldi discusses his new album, and not having to deal too hard with pressure.
Shit we've done