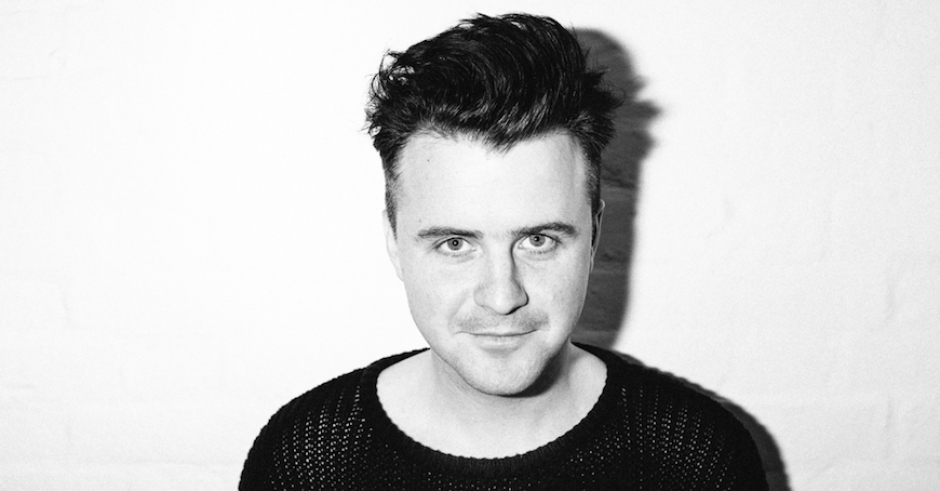 Hey man how’s it going, are you still in London at the moment?

I just got back to Sydney this morning. Feeling pretty wack. I’ve been in London.  A lot of the work I do is out of London but I do lots of work with Australian artists. So this trip is a to say hi to the family and work with some people who I started doing things with at the beginning of the year.

Cool! So for people reading this who don’t know, you’ve worked with people like Motez, Digitalism, Elizabeth Rose and Flight Facilities, when did you shift from Sparkadia to working with producers?

Before I had a guitar on, and did a lot of indie-pop and rock stuff, but I think around 2010 I got drafted in to write some stuff for Digitalism. I found it fun and easy. It’s about hooks all the time and tension release. Whereas the music I had done was more about leading into the chorus and adding more guitars to be bigger and I just found it fun, thrilling and new. And I guess touring the last record I kind of fell out of love with the guitar. And fell in love with different music. It was always there but it just kinda hit me in the face. Then I basically started working with people like Flight Facilities and Elizabeth Rose and then George Maple, What So Not recently, Motez as well. Some other UK acts. It snowballed and it becomes something that you do. I didn’t plan for it, it was a natural transition, and now I love it. I haven’t picked up a guitar in a while.

So it kinda snowballed, and people started approaching you more?

Yeah as much as I had a track record for writing “hits”, I don’t think that meant much until I had done some songs that other people could say, "Wow I love that song too!" For me the fundamentals are still the same, it has to mean something, it has be unique, it has be sing-along-able and it has to be what the artist wants. I put myself into it, but it’s not my project. Ultimately I have to help them achieve what they want to achieve. And it’s really fun because sometimes when you’re writing songs about you it’s really hard, and you have to put yourself out for therapy every time you write a song, so it’s much more fun going into their world.

There are so many good producers out there who know how to make a good beat, but do you think it’s that songwriting element that can really set songs apart?

Yeah I suppose that’s why it’s been a happy union. I’ve been doing songwriting forever. There’s that amazing thing about 10,000 hour rule with regards to writing songs or lyrics. I’ve done more than my 10,000 hours. On the same note there’s some producers who’ve done 10,000 hours because when they were 12 they had Ableton as a program. People like Flume. He’s a fucking genius because he’s done all that time on a particular program which has influenced the way he makes music. But – and obviously I’m not saying this applies to him personally – but a lot of producers haven’t played in bands or studied music as much, digested the records that I’ve digested, and therefore our relationship works. They’re like, "I’m trying to say this but I don’t know how to say it." And I can suggest something, and they’ll be like, "yes that’s exactly it!" People assume artists do everything but sometimes you can’t do everything. It’s good to have collaborators that can help you be the best, or better than what you could be by yourself.

It’s almost like.. I dunno doing sessions with Hayden James or Alison Wonderland. Alison is an amazing DJ, an incredible performer, and she’s also a really good songwriter, but occasionally she can’t do certain things. Or occasionally she wants someone else’s opinion and that’s where I will come in and offer some advice. And sometimes they’ll be like, " That’s not what I’m looking for." And you accept it for what it is. I’ve probably collaborated on something like 200 songs this year, and some of them don’t go anywhere, and some of the ones do a lot. Like I didn’t really think Talk Talk, the George Maple song would go anywhere and its gone on to have like 2 million Soundcloud plays. And at the time we were just hanging out at her house, talking about love and life everything else inbetween and it all kinda happened.

When I went to LA and did some of those songwriting things, you write to a brief and you shake someone’s hand and then, they just want a song to sound like whatever’s on the radio, and I found that really gross. Like eating a Pizza Hut pizza. I want salamai on top and extra anchovies, and you’re like , "really?" And they’re like, "Yeah because someone else has got it." Whereas I’ve always tried to come and be like, "Okay let’s hang out, let’s talk, and just hang out and see what happens." That’s why the songs do well because it’s honest and real and the artist represents the song, and it’s part of their vernacular I guess. As opposed to a generic song that anyone can sing. It doesn’t mean anything.

It’s weird, like no one suggests writing a break-up song. It doesn’t happen these days. I think with the internet demands more individualism. Which is great.

The ARIA awards were just on recently, and I was curious as to what it’s like for someone like yourself, who has a hand in crafting these massive, popular songs that win awards and things like that, and you don’t really get any credit for it front of house. I’m not saying you should be demanding some credit, I’m just kinda curious as to what that’s like for someone in your position.

It’s as much your child as their’s. Like with Dan Sultan that’s his baby and I wrote it to what he was going through. When I got off the plane this morning I heard the latest Bluejuice song on Triple J, and I was like, "oh fuck, I forgot about that song. Wow it sounds great." I still love that song, and all the songs I’ve done with them and with everyone, and you definitely feel a sense of pride. And I don’t need recognition, or thanks, it’s totally cool. You don’t really do it for that. It’s their project, and if I can be involved in it then great but I don’t need recognition…There’s been so many projects and songs you don’t really have time to look back and say, "Wow that was great!" I think it’s a good thing to have. Maybe in 10 years time I will, but if they love the song and it does well then they’re gonna make more songs and that’s great for everyone. I also have balanced that with doing my own project, which is gonna come out next year in some capacity. I guess that balances the need for recognition.

Yeah this summer I’m working with Nicole Millar, who was on that Peking Duk song obviously. There’s loads of stuff, I need to check my diary haha. I’d love to work with Kanye West some day, just because I think he’s ridiculous. It’d be so interesting and I think he has a lot of good ideas. Anyone who is unique and has something intriguing about them.

You can see Alex Burnett talking on the Songwriters Panel at EMC, all info and tickets HERE

December 3rd and 4th will see EMC Play kick off in the Kings Cross entertainment precinct with the full list of artists playing HERE, their playing schedules HERE and ticket options HERE. 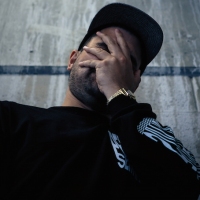 Interview: HWLSKit-Pop tells how the project formed, working with Future Classic and the duo's future plans. 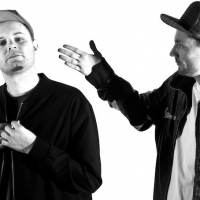 Hermitude's Most Memorable New Years EveHermitude chat about New Years and more acts are added to NYE On The Harbour.
Shit we've done

The buzz may be well-deserved but Royal Blood aren't to sure how to deal with it.