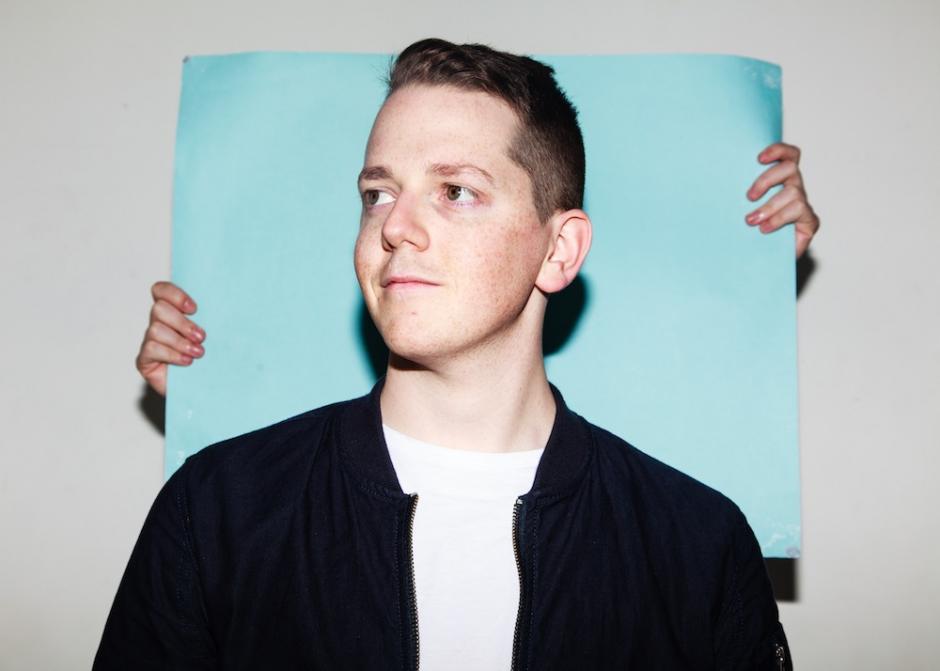 Last week we had the pleasure of sharing our first ever release on Pilerats Records, Sable - Feels So Good. Since that time it's clocked up over 30,000 plays on Soundcloud, a couple of thousand free downloads, and a heap of love from the likes of What So Not and Nina Las Vegas. Sooooo we're feeling pretty good about it right now.

With Pilerats Records our main aim is showcase great music from great people, and John Dewhurst (as his mum calls him), is great people. Listen to our favourite new song and learn a little about Sable, his production process, his hopes and dreams, and his live show, below.

Hey dude, thanks for taking the time to have a chat. Let's start at the beginning: when did you start doing Sable as a regular thing?

I started as Sable roughly 18 months ago, but only seriously about a year ago. I’ve been producing for like 4 or 5 years though, a heap of different stuff. From hardcore to indie rock.

Do you have a bit of a band background?

Yeah I used to play a lot of funk bass, then moved in to guitar and started playing heaps of guitar.

What drew you into production from that?

I started down in Bunbury where there wasn’t too many people, and I wanted to make a ‘band’ song, and the only way to do that was learn how to make all the parts and then record them in, so from there it’s just been trying to get a better and better result, and it’s just built up.

Awesome! And that kinda puts us to now, where I get to say welcome to the Pilerats Records family!

We’re super stoked to release Feels So Good as our first one, can you tell me a bit about the track?

I probably started it about two or three months ago, and I made about two minutes of the track in the space of a week. I was just really happy at the time. I’d pretty much finished my degree and all of uni, so everything is coming to a close. And I was just trying to make something that’s that end of year summer feeling, which is what I was vibing on at the time. And then I waited until my whole degree was finished to finish the actual track, because I knew that would be when I was feeling the best, and I wanted to condense that down into the music. And it started off with that Mario-coin sounding synth, and I made a melody with that and that was the core of the track.

It’s only been out for a few days, and it’s already gotten a really good response, when you release things do you get nervous about how people will react to something?

It’s so chancy whether it takes off or not. I’m happy with the song, and I just cross my fingers that other people like it as well. The fact it’s taken off like it has I couldn’t be happier.

You’ve released quite a lot of stuff this year, and as you mentioned before it’s very much a product of how your feeling – is that how it works in general?

Yeah that’s pretty much it. I tend to make music – the main part of the song – really fast, just so it’s what happening at the time. I’ll work on it in bits and pieces after that, but the main bit of the song I’ll try and get done as fast as possible so it doesn’t get confused. If I work on it a week apart I’ll get a completely different feeling from it. It’s like, when I listen to it’s like a nostalgic thing so I’ll remember how I was feeling at the time.

Can you take me through your production process a little bit?

Yeah sure, I use Ableton, I’ll usually write a melody and some chords, I’m all about melody, like bass melody and top melody. That’s where the feeling of my tunes come in, so I’ll write them. I’ll try and put some chords to them, but then from there the melody might change, it has to lock in. Then messing with the melodies and the chords until I hear it gel, and then I’ll stick with it. So I’ll work on like a 20-second loop for like six hours, and then it moves pretty fast once everything is locked in.

Are you constantly writing and working on tracks?

Yeah I have a fast work flow so I can get ideas down really fast. I was used to that with guitar. If you’ve got a guitar it’s so fast to record something and it’s such a natural way of making music. I’ll make something whenever an idea is there. Some days I’ll go a couple of days without thinking of something I really wanna put down. Then some weeks I’ll make a different loop every day.

Feels So Good is gonna be on an EP sometime in the near future right?

How’s it coming along?

The vocals are all sample-based right?

Some of the tracks are me, just pitch-shifted heaps. But yeah, I find terrible, cheesy vocal loops and then cut them up to make something different.

Along with a lot of releases this year you’ve had some cool shows as well, has there been any standout moments so far?

Yeah Circo, and there was a follow-up gig with Djemba and Carmack which was fantastic. Circo was probably the first show with the live setup that I use now with synths and I’ll play bits and sing through it as well. These were the big defining moments of 2013 for me.

Yeah you got added pretty last minute for the Circo show yeah?

Yeah Wavy Spice bailed for some reason I’m not too clear on. An Azaelea Banks style walk out – so thanks Wavy Spice.

Were you prepared for that show?

Shows are weird man. For me it doesn’t matter how many people I’m playing to, I’m in my own little zone. I’ll vibe with the crowd, but I just like playing the music. Circo was especially cool because I started with like 20 people there, and by the end I had a great crowd, so I was over the moon with that. I don’t really get too nervous about shows, just happy to play tunes.

Is the live show constantly evolving?

Yeah I got heaps of unreleased stuff and stuff I’ve been working on to play. Every new set I’ll try and make something new, like an edit or something to play, just to keep things fresh. I don’t play the same sets, I play the same songs but they’ll be weaved together differently.

Is that really important for you – making sure the live show is different all the time?

Yeah I always get worried – I don’t wanna play the same thing again and again either. I even worry that they’re the same track, but since no one’s heard them yet and I’m playing mostly unreleased stuff people are hearing something new and experiencing something new all the time. I try and make it different in some way every time just to keep it fresh for me and people.

On that tip of new sounds, it feels like Perth has had a great year for young production talent coming through, who’ve you been enjoying/working with/playing with in 2013?

Yeah Perth’s going crazy. I’ll always give a shout-out to Leon Osborn because that guy is future as hell. His stuff is always the freshest kind of sounds/layers in music, his stuff is crazy. And the Slumberjack guys are gonna have a massive year in 2014. And Palace is coming up too, good old Jezza.

Are you working on anything with those guys?

Yeah I’m working on a side project with Leon, and a collaboration EP with Slumberjack.

Rad man, I guess just to finish, you’ve got some big shows to finish this year, have you got plans of what you wanna do heading in 2014 and beyond?

I’ve had a constant stream of messages can you play this city and this city. I really wanna get around Australia and play some shows.

Follow Sable on FACEBOOK // SOUNDCLOUD, or you can catch him live in Brisbane on THURSDAY at our joint Most Christmas Party with YourFriendsHouse/Waves Collective/Hand Games, the Die High Records ROOFTOP PARTY, or our own WONDERLAND NYD. 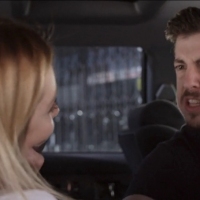 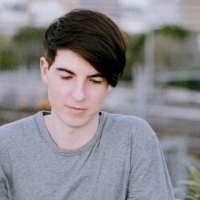 The masterminds behind I OH YOU get texting and celebrate the next Hospital Mixtape premiere.