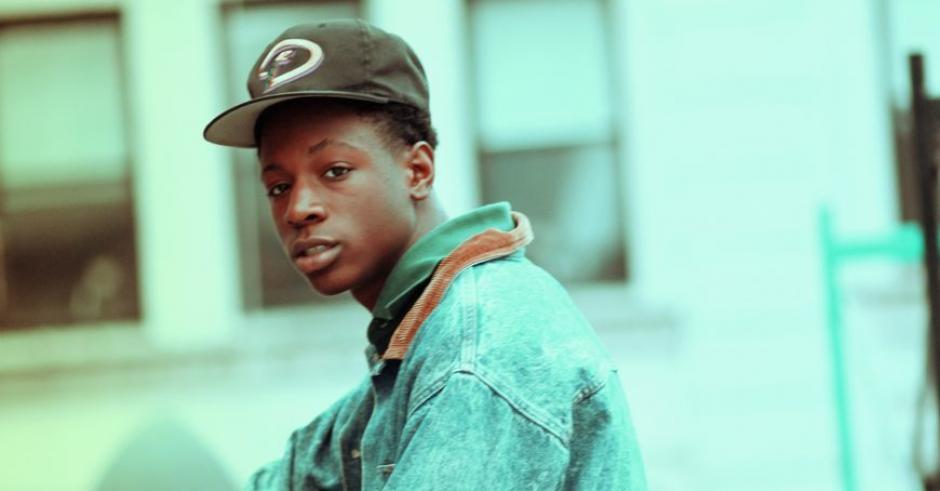 While there's an incredibly strong Aussie contingent over at CMJ at the moment (break a leg SAFIA, Fractures, Banoffee, DMA's and errybody else!), we've got pretty bad FOMO for a bunch of international acts we're also missing out on. If you’re based in New York you’re probably not reading this right now because you’re already having the time of your life discovering ALL of the new music at the CMJ Music Marathon, an annual event well known for showcasing every future star the city might have in its veins. While Coachella and Lollapolooza have become global brands worth millions, selling out before tickets are even on sale, and every year new festivals pop up hoping to become the next Coachella or Lollapolooza, one of the biggest and most important festivals to the music industry - not to mention a tastemaking event for the music industry - often gets overshadowed by these music goliaths.

For the uninitiated, CMJ is a showcase/conference based event that runs for four days, where hundreds of artists play in clubs and venues across the city (similar to the early days of South By Southwest, before it fell prey to corporate sponsorship), or as CMJ likes to say “intimate settings that artists are about to leave behind”. It’s a real takeover – with even the smallest and oddest of spaces all of a sudden becoming venues. As well as providing punters and music industry with the chance to see up-and-coming artists play in small bars before they get too big to ever play in a small bar again – CMJ also offers a platform for new artists to perform, with hundreds of college kids tripping into the city to play gigs at CMJ. For many young musicians, CMJ is their first taste of the music industry. There’s also dozens of independent record label and music publication showcases. The full talent list (get ready to scroll…and scroll…) is HERE, if you want to check it out.

Below are a few acts that have caught our attention recently, that we wouldn’t mind seeing if we were in New York right now. They’re artists worth looking into, regardless:

19 year old Brooklyn MC Joey Bada$$ headlines with his homegrown Pro Era posse (a hip hop collective that he co-founded) just before his next release B4.Da.$$ hits, his first studio debut proper, two years after his 1999 mixtape dropped to critical acclaim. This guy’s not stopped making waves since that tape - his performances around the globe have been highly praised as fans continue to cite him as a true emcee - plenty of NY youth are looking for Joey Bada$$ to carry the torch for the East Coast sort of the way Kendrick Lamar has for the West. He’s headed to Australia in January for shows with Run the Jewels.

San Fran songwriter Tim Presley brings the trippy, distortion-laced, psychedelic pop-influenced jams of his solo project White Fence to CMJ, off the back of his new release For The Recently Found Innocent. Presley’s collaborated with big indie artists Ty Segall and Foxygen in the past, and looks set to experience the same success as these acts. From the looks of this vid, his live show is pretty out there:

Jamaican Queens are from Detroit and like the city, they’re a little rough. These guys are a freaky combo of hip hop and pop (they coined the term ‘trap pop’ to describe themselves). Their album Wormfood has tinges of Southern rap, Flying Lotus and Flaming Lips, to give you some indication of what you’re in for. Oddly, their stuff is danceable and their melodies catchy despite some pretty heavy lyrics ("I'll be swinging by my neck / from atop your balcony / and I'll be eaten by your pets / they love the taste of blood") and disturbing video clips. New music energy for those who think they’ve heard everything.

Virginia rapper D.R.A.M. brings to mind the dishevelled appeal of dancehall artist Popcaan: not necessarily radio-ready, but boasts bouncy melodies, and has one of those charmingly addictive personality-rich voices like TREE or Young Thug. In the words of Pigeons & Planes: “In a time when [Makonnen’s] Tuesday is a legitimate hit, D.R.A.M.’s music makes perfect sense.” Check his mixtape #1EPICSUMMER, key tracks: Cha Cha and Mind Gone.

New Zealand art school dropout / musician has already played support for Lorde, The Veils, Cat Power, Dirty Projectors, Bloc Party and Broken Social Scene – a formidable list of talent! Combine this with the fact she’s releasing her second EP on Universal Music later this month, and Chelsea Jade is a lady to keep on your look out.  The EP sees her drop her seven piece band, Watercolours, and perform as a solo artist for the first time.

South Central Los Angeles-based rapper Cozz is only 21 but is already showing musical maturity beyond his years; with the confidence necessary to survive in the rap game. J.Cole signed Cozz to his label after hearing his incredible track Dreams and the well-known rapper is sure to drive fans to Cozz’s work. Cozz rises up at CMJ, performing songs from his first release under J Cole’s label, Cozz & Effect, which dropped this month. You can stream it HERE. 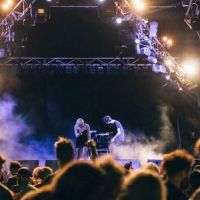 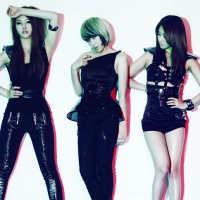