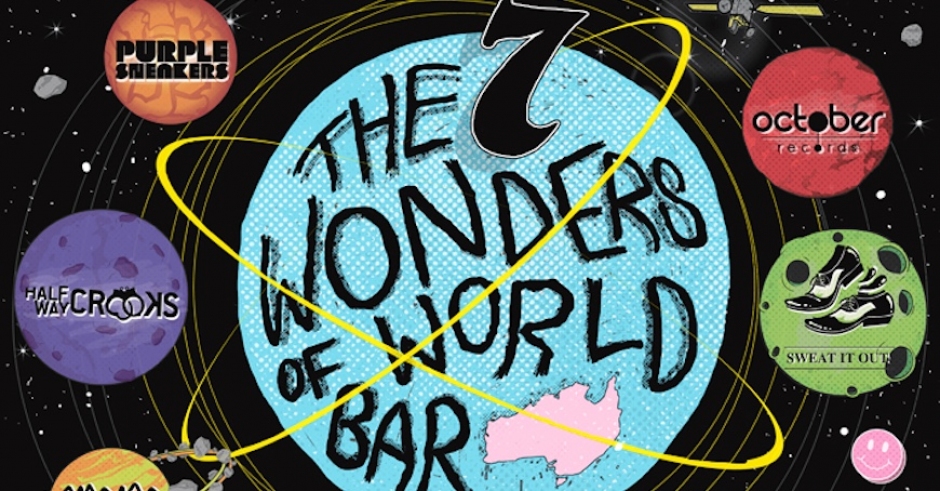 As we've touched on a few times in the past couple of weeks, the 2014 Electronic Music Conference is smashing into Sydney next week from Dec 2-4, and they recently dropped the epic lineup for the artist showcase series EMC Play. Taking over four venues in Sydney's Kings Cross on Wednesday 3 December and Thursday 4 December, the all-star lineup features over 120 Aussie electronic music artists across 14 showcases curated by some this country's finest labels/crews/collectives. You can get the full rundown HERE, and check out some of our highlights across all showcases HERE, but today we're talking about #JDFutureLegends Presents: The 7 Wonders Of World Bar. Over two glorious nights Sydney's World Bar will be over-run by a bunch of labels and crews, their artists, and a whole heap of party:

The Halfwaycrooks DJs take control of the Front Bar, a crew who've been running rap parties for party people since 2009, featuring Levins, Elston and Captain Franco.

SWEAT IT OUT: 8PM-3AM (DOWNSTAIRS)

More of our favourite humans will be taking control of the front bar in the Purple Sneakers DJs. Here's a recent mix Doorly dropped for Purplesneakers.com.

October Records are another crew looking after some of Australia's most exciting acts, and you'll be able to catch Ribongia, Frames, Amateur Dance, Moonbase Commander, Buoy and Cviro.

EMC PLAY TICKETS ARE STILL AVAILABLE FOR THE TINY AMOUNT OF $49+BF, GIVING YOU ACCESS TO ALL PLAY VENUES AND SO MUCH OF AUSTRLAIA'S BEST NEW ELECTRONIC MUSIC - GRAB ONE HERE. 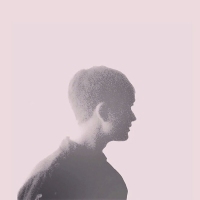 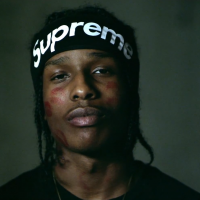