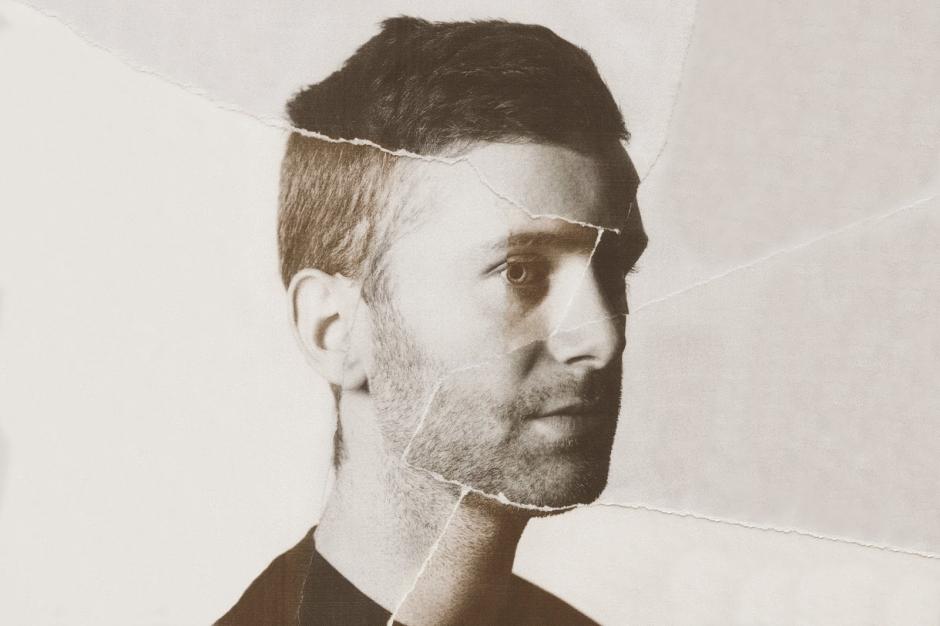 It's no secret we're big fans of too-young-to-be-this-good Japanese Wallpaper, having featured his tracks Waves feat. Papa Knight and Breathe In feat. Wafia on this blog, and several times on our old website (RIP). So when the opportunity arose to premiere a remix he's done for another of Australia's incredibly bright young things in Fractures, the answer was obviously a huge yes.

No slouch himself, Fractures has been killing it ever since his debut single Twisted turned Australia's ears towards his dark, soulful and alluring sounds, garnering praise from the likes of Gotye and Chet Faker. Following a nasty neck injury during 2013, Fractures AKA Mark Zito has bounced back with another typically beautiful single in Won't Win. It sees him joining the Splendour In The Grass line-up, supporting Wild Beats and embarking on a series of EP launch shows (some of which JW supports), before hitting up BIGSOUND later in the year. Check all those dates once you've had a listen to the combined talents of Fractures and Japanese Wallpaper, a match made in heaven if ever we've heard one: 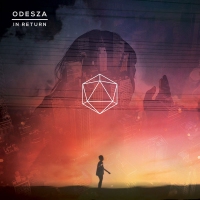 ODESZA - In ReturnOne of CIRCO's many bright lights have announced a new album. 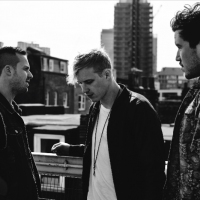