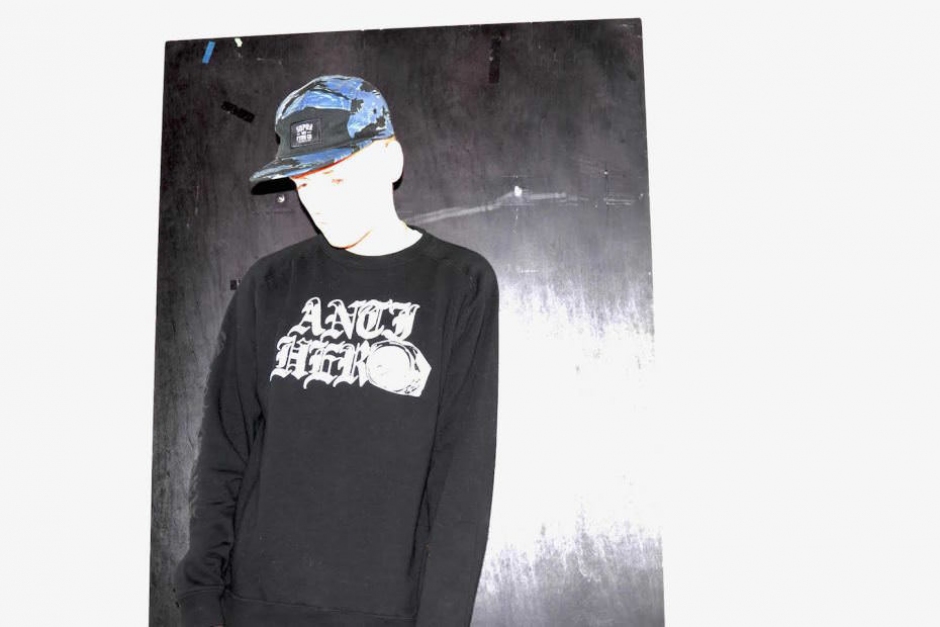 "Who wanna stay broke we all tryin to get rich..."

You might remember us getting excited about New York born / London based cloud producer Celestial Trax a few weeks back when he released his impressive Tonicity EP of experimental club cuts. In only a matter of weeks he's released a second offering, EP Ride Or Die; overall boasting a more club-ready vibe than Tonicity. It's CT's first release under New York City label Purple Tape Pedigree, who give a pretty spot-on description of CT's sound: "metallic, spectral, and sublimely drenched in 140bpm urgency".

The EP also contains Celestial Trax's first producer-to-producer collaboration with Chemist, entitled Shallow - it's an intense percussive assault with some dramatic strings and sharp pacing...pretty freshhhh. Stream / buy the digital version below or if you'd llike a special cassette tape of the EP go here.

The guy's been busy lately - he was recently a guest on Tri-Angle records monthly Rinse FM show, alongside Björk, and has an EP coming out on Rinse FM Records - Stargate - on February 23. Stream the title track below, featuring Sacramento rappers Shady Blaze and Tynethys. 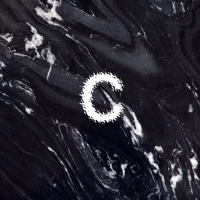 New Music: COS/MIC - I Ain't Got No ManHave a cheeky singalong to to COS/MIC's slow funk bumper. 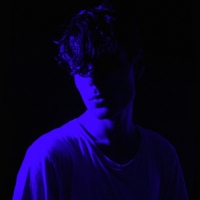