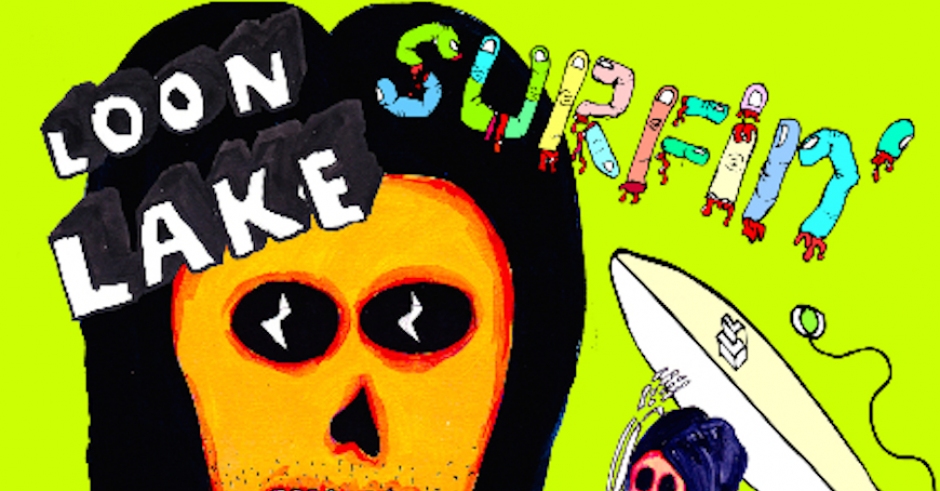 Loon Lake are back with a new lo-fi, surf-rock flavoured single in Surfin’.

After Loon Lake released their debut album Gloamer they rolled across the country with Big Day Out and Groovin’ The Moo before vocal chord damage and band issues put them into hiatus midway through 2014. But now they’re back with a fast-paced single titled Surfin’, and when I say fast I mean Buggati Veyron screaming across the Bonneville salt flats fast. And they’ve dropped the sharp, low-slung licks in place of jacked-up guitars that are in the vein of Dune Rats.

They’re also heading out on a two-date tour in support of the single: 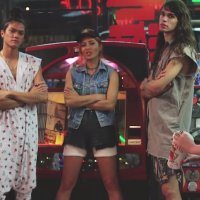 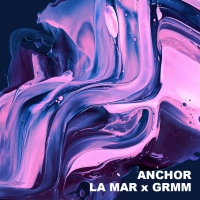