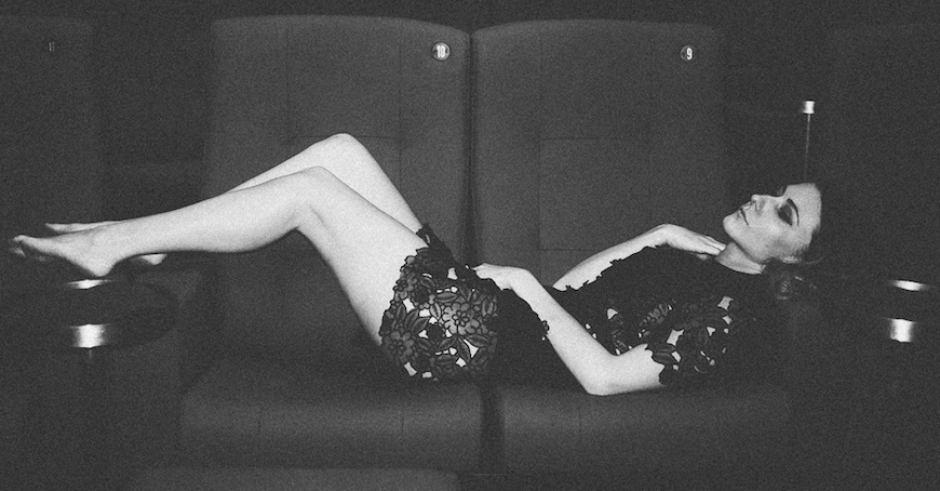 Kyiki, actual name Ellie Fletcher, is best known for her work as one of the vocalists for Crystal Fighters, a zany alternative dance group formed in the United Kingdom. Crystal Fighters were in Australia for Falls and Southbound and also threw a rave in a cave in Spain. As Crystal Fighters have begun to wind down Kyiki has begun to add her own smooth pop cuts for Moon Boots and more recently her own track, One. German producer, LCAW, has hopped on board to remix One adding a more bass-centred feel that energises the track against the soaring vocals of Fletcher. 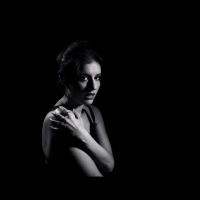 Video: Adria - Pull Me UnderIs the next Lorde this 18 year old girl from Perth?