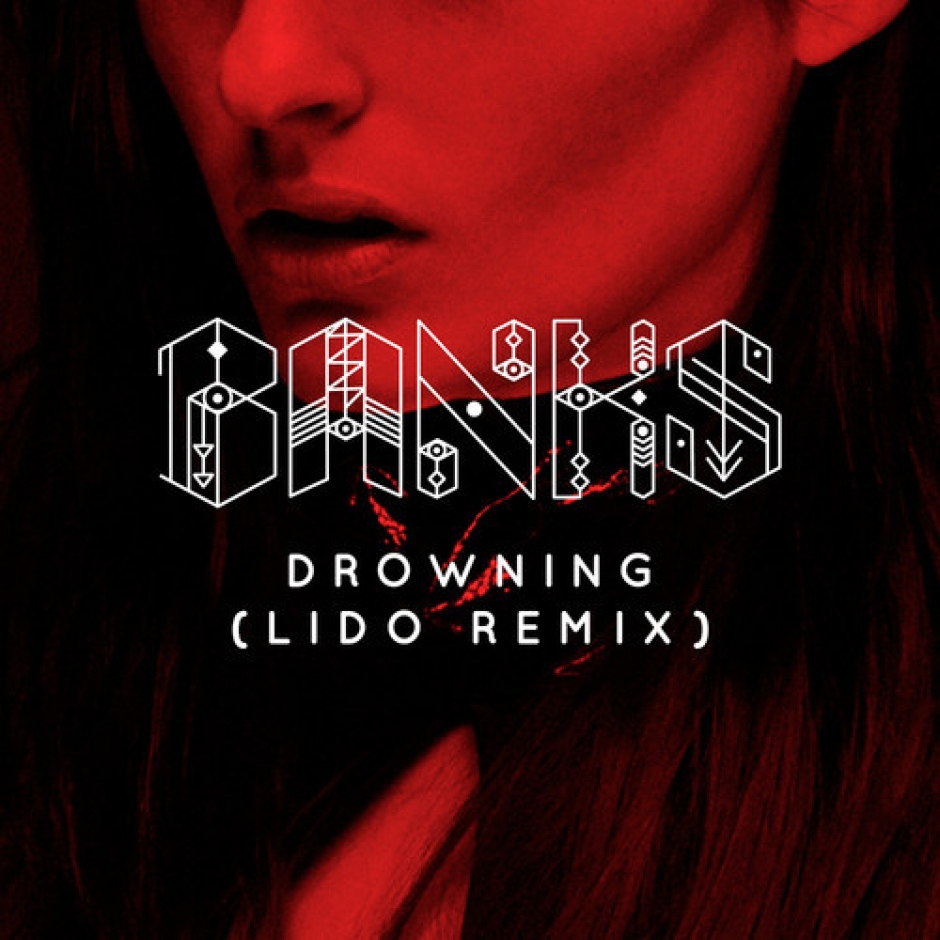 There's seriously nothing rapidly-rising Norwegian producer Lido can do wrong. Scrolling down his Soundcloud you'd be hard pressed to find a dud remix or original there. And that killer run continues with the release of his rad new remix of Banks' Drowning. The slow crawl to her eventual album release has been done perfectly, with the LA songstress employing all kinds of cool kids to re-work singles from the upcoming release. Lido follows in the footsteps of such luminaries as Dream Koala, Kaytranada, Ta-ku and Snakehips, and easily holds his own with his signature sounds permeating throughout Drowning. Starting a some Cashmere Cat-esque intro, the remix quickly shifts into epic synth stabs and happy clappy trap sounds. Putting it out for free is just criminal really: 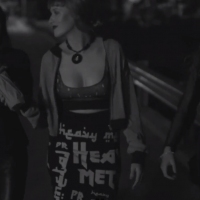 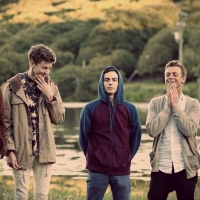