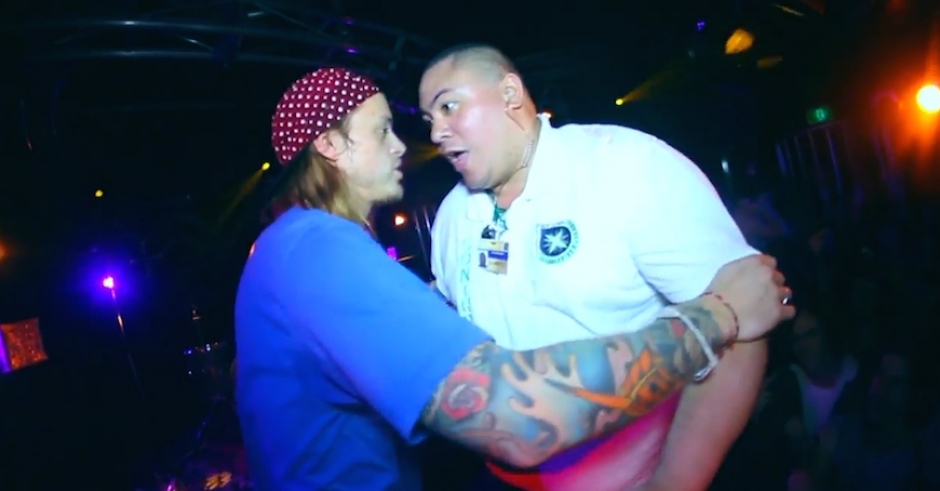 AKA SHENANIGANS: The Movie.

A couple of months back Dune Rats went around the country for a bunch of shows celebrating their latest single Superman, from their debut album released earlier this year (buy HERE). Part of that tour saw them go on a jaunt to the south west of our neck of the woods with the good lads at Hooch, and the video below documents those times. And times they most definitely were. Before the end of the year you can catch them at the Festival Of The Sun Festival alongside the likes of Violent Soho and The Jezabels (details HERE), before they join the ever-on-point St Jerome's Laneway Festval in February next year (details HERE).

In the meantime please enjoy the very approprately titled Dune Rats South West Rampage Tour video. I could try and summise what you're about to see, but if you've ever been to a Dunies show, or watched a Dunies video clip, you know what you're in for: 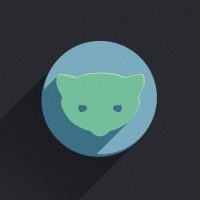 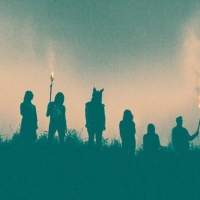