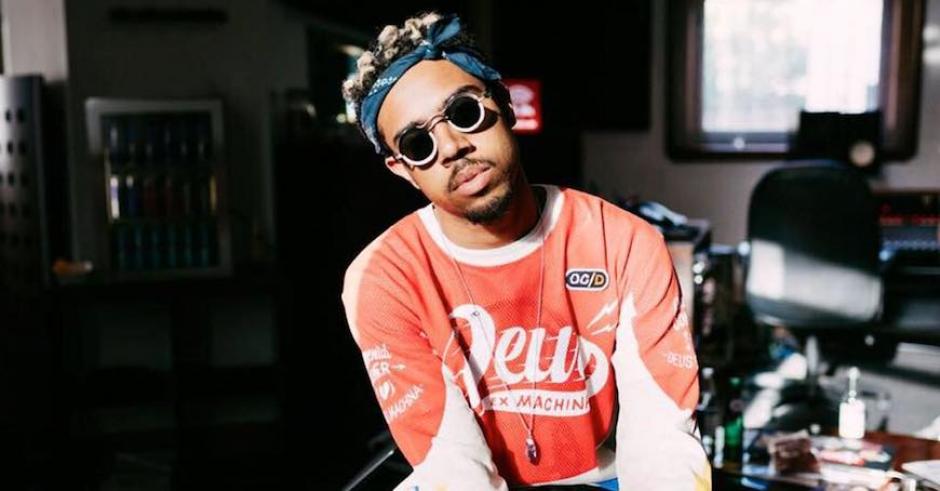 Vic Mensa is hot product right now - his latest collaboration with Kaytranada is proof of that alone, and when he teamed up with Flight Facilities over the weekend at St Jerome's Laneway in Sydney he confirmed what we already hoped. This match-up saw Flight Facilities shape Vic Mensa’s single Down On My Luck into a real party-starter. And talking to Hugo Gruzman, one half of Flight Facilities, at Future Classic’s after party, Gruzman explained that they had never met Vic before Laneway Brisbane but they just clicked. And while Flight Facilities were in their dressing room with Vic they came up with a re-work of Down On My Luck. About an hour later the trio drop it for the first time and people went absolutely ballistic. A match made in heaven, huh? And it gets better because in Sydney they didn’t think they would be able to play it with Vic also having to perform his own set. Well until he shows up side of stage midway through Down To Earth exclaiming that he was ready to go. And that’s why the video is titled a re-work of Down On My Luck and Down To Earth because the guys mashed up the edit with their own performance on the spot.

And while the video isn’t the best quality is does showcase the skill of all three performers and the amazing breeding ground for talent that Laneway Festival is: 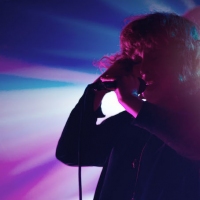 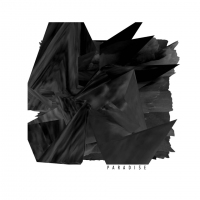