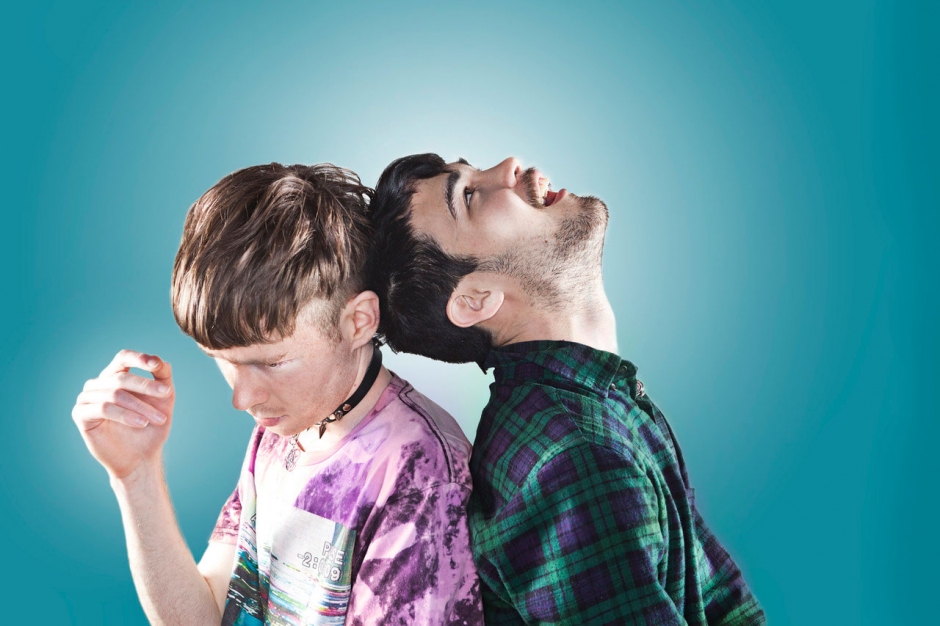 Sydney/Adelaide collaboraters Marcus Whale and Travis Cook have been working together for eight years as Collarbones, which is a pretty lengthy career in the age of Internet hype. After a two-year release hiatus, Collarbones really ramped things up in 2014: putting out both a mixtape (Atlantis), performing at Vivid Sydney, supporting internationals Jessie Ware, Deerhunter and How To Dress Well, and putting their hat in the ring with some great Australian artists, including Rainbow Chan, Guerre, Oscar Key Sung and Martin King.

A 2014 highlight (amongst many highlights), however, was the release of their first album in two years (and third studio album) Return, via Two Bright Lakes/ Remote Control Records. Return has signalled a real maturation for the boys. Collarbones’ Travis Cook recently told NOISEY: “We have a philosophy, or at least I do, about faking it until you make it,”; this is certainly reflected in their shift from their beginnings, as bedroom producers who met on an Internet forum and consolidated their act via Myspace, to an act invested in a fully realised sound on Return. This sound continues Collarbones’ fluid and disparate mix of electronic experimentalism, future R & B and alt-pop, has stamped out the erraticism and playfulness of their first two offerings, replacing it with something more sonically and lyrically complex. Lead single Turning provides an apt example, as the duo welcome the inclusion of some diva-house style sounds into their sonic palette, joining fellow 90s house revivalists Roland Tings and Zanzibar Chanel. Marcus brings in Oscar Key Sung and the two layer their vocals over each other beautifully in Only Water, a track Collarbones built from a keyboard line recorded live and then fleshed out with Oscar in the studio.

Ahead of Collarbones taking their live show across Australia next week in support of Return (dates below interview), Pilerats touch base with Marcus Whale, lead singer of Collarbones, and a man with multiple music personalities (his other music projects include Black Vanilla with Guerre, playing keys for Alex Cross, and a solo project, Scissor Lock, with a solo album currently in the works featuring production from Nigel Yang of HTRK).

Are you guys both based in the same state now or do you still work from different states?

Yep we’re still living in different states, I’m in Sydney and Travis is in Adelaide. We’ve pretty much always conducted the project long distance so we’re used to it. We don’t work together physically, we work separately then patch it together. It’s kind of good, because gigs can be stressful, especially if you’re doing them alone – it’s nice to have the companionship.

Plus, that must make it more fun when you get to reunite to play gigs?

Haha. We’ve known each other for eight years so it’s not like… an amazing reunion every time. It’s like ‘hey’ (laughs). Travis usually stays at my house and every time he leaves it’s pretty nonchalant. Like, see ‘ya later. It feels very casual, like you’re saying goodbye to a friend you’re going to see at the club on the weekend.

It's been two years now since Die Young came out, three years since Iconography. What's the biggest thing in your musical life that's changed in those three years, or what's been something that's improved the most for you as artists?

I’ve become a lot more interested in how to write songs, and how to make the instrumentals to support them – the vocals are in the forefront these days, what we’re trying to say through them, and how well that represents us, and me. I think we’ve gotten better at writing music that we want to make, rather than music that people want to make, or what’s cool at the moment. We were checking out lots of different things, and were going like ‘oh this is a cool thing we should jump on it’. But now it comes down to trying to be true to the song, and have stronger ideas.

Will fans of Die Young find similarities in Return, or are you headed somewhere super different with it? The diva-house style of Turning was a new move for you guys.

Turning’s definitely a new one for us – there’s a couple of songs that might have fit on Die Young, and there’s a couple that definitely would not. We’re always changing as people, our taste has changed… our approach has changed. We took a different approach to this album, it was made over eighteen months, so you get a whole kind of range of different mind states from us. We decided to take our time, write a bunch of songs, make a bunch of beats, and then see what stuck… what feels good six months after we made it, rather than committing to tracks straight away.

According to your media release the album documents the mood swings which come after a break up - how does that execute itself as a concept?

It’s a loose concept, when I started writing it I was going through a break-up for two months. But then we got back together! So that’s what it was… Return (laughs) it’s pretty literal.

Did the album wrap before you know that it’s a happy ending?

The last line is ‘why am I holding out, am I going to be enough?’ which I repeat over and over again… the last track is definitely the best track on the album – it’s eight minutes long.

I remember seeing you guys play at Outside In a couple of years back, and it being a really memorable show - I remember that show started with you guys creating this beautiful ambient atmosphere, but then by the end you had everyone raving. What's your plan for the upcoming live shows in promotion of Return?

It’ll be pretty similar to what we usually do. However, we're aware the focus is very much on performance these days - people don’t buy music that much, so we'd prefer to think of ourselves as a performance act over a recording act. For me to focus on singing is really imperative in the performance now, It’s important that I have presence, and that’s something that we worked on – everything from where we’re positioned on the stage to what I’m doing. I’m trying to cover more ground and have more of a presence. And also have presence entirely in the sound of my voice as well – you can definitely keep people captive in the way that you conduct yourself.

The new track with Oscar Key Sung, Only Water, saw you take a different approach to building a track - can you describe the process of creating this track with Oscar? Is that how you made the rest of the album too?

I’ve seen Oscar play so many times over the years, he’s a really incredible performer. Oscar’s the only outside contributor the album, I mixed it, Darren mastered it. Oscar’s contribution was – he did it at his house in Melbourne – I just left a gap where I could hear his voice and just told him to do whatever he liked. He gave us this verse and it was really great.

Have you done much with Guerre lately, is he still in your core kind of crew?

In August last year we did a co-headline tour with Collarbones and Black Vanilla, but we do less with Collarbones and Guerre now and I do more stuff with Guerre in our project Black Vanilla. We’re very connected. We haven’t done that many support slots since last year, we did seven tours in a row last year, and it was gruelling, so after that we decided to mostly play our own shows – we needed a big break.

To date you guys have had a digital marketing approach that’s been pretty heavily focused on Tumblr style aesthetics, you've always been pretty savvy and irreverent online. Haven’t seen as many memes from you guys lately - is that aesthetic something you're moving away from?

Travis has been responsible for most of that, he’s probably the better person to ask! But yeah, definitely, that side of us is less gratuitous now. You can only be a jester for so long before people won’t take you seriously anymore. It has to be about the music we’re making… otherwise we become, like, Brown Cardigan Lite. 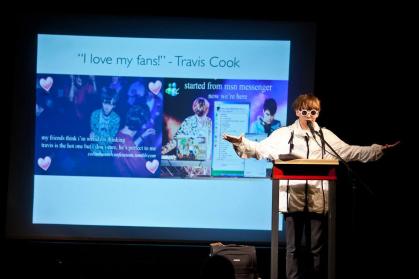 Above: Collarbones' Travis, who is working on a series of talks for the Adelaide Fringe Festival, aptly titled How to be Travis Cook. 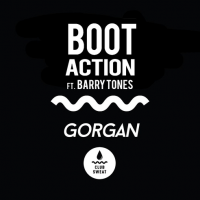 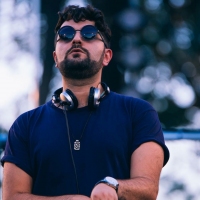