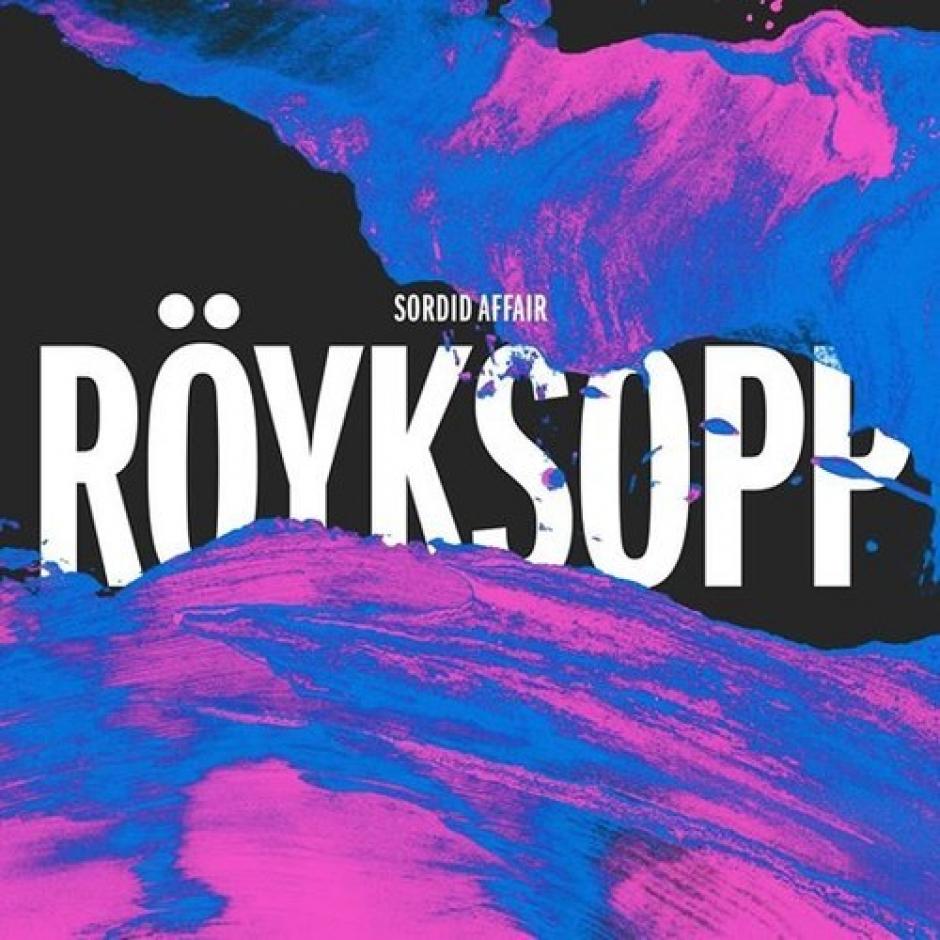 We've been big fans of up-and-coming producer LO'99 since back in August when we featured him on the site, up until last month when he dropped Medium Rare Recordings' first official release, Take Me Back with Marshall F. That deep, bassy house sound had an incredible resurgence in 2014, and LO'99 is one of the smoothest cats in the business, separating himself enough from the herd - especially on stuff like this killer re-work of Röyksopp's Sordid Affair:, which features Man Without Country's Ryan James:

“When I found out I was going to be remixing [Sordid Affair], I wanted to make sure I could pay homage to the original and add my flavor without destroying the vibe. I made a few different versions that had much more ‘clubby’ drops, like some of my other remixes, but they seemed to not really suit the song so I pulled it all back.” 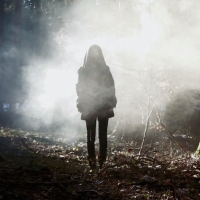 Interview: SOHNChristopher Taylor AKA SOHN, takes five with Liam Apter ahead of Laneway and some sideshows. 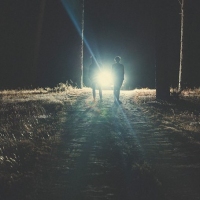