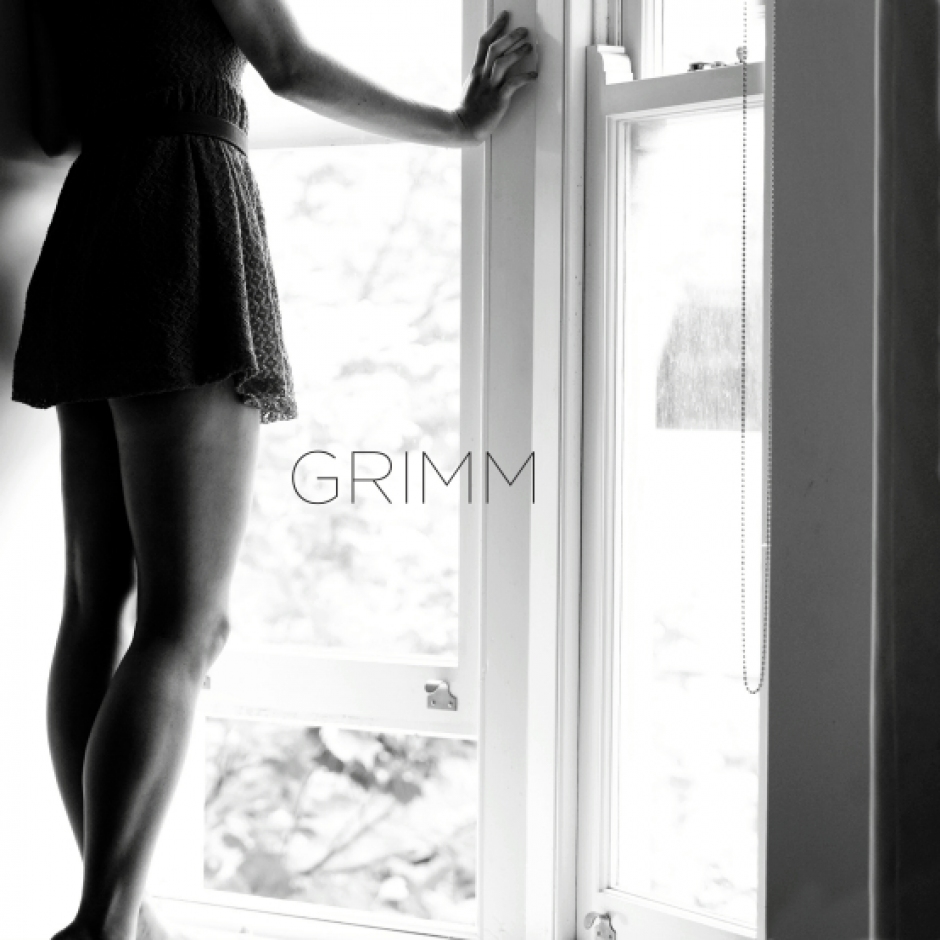 By now you've probably heard young Aussie producer GRMM - his single Electrify feat. Father Dude has been dominating the radio and internet waves for the past few months. We've been watching keenly since we first heard it, and he's since backed up with a more originals and a couple of great remixes. Enjoy them while getting to know him a little better below:

Tell us a bout about yourself?

Australian born, 23, started DJing at a young age and decided to take up production. First got my hands on Ableton about six years ago and have been using that since. I have tried using other DAW’s like Logic and Cubase, but none of them seemed to click for me despite hearing all these positives about them.

So at the moment I’m feeling the chill out stuff, and I love writing it also.

Depends if it’s a remix or original. If I’m writing an original I generally start with a chord progression and build on that. If it’s a remix, most of the time I'll try to follow the original idea and just put different ideas throughout it (Pretty vague haha). Most of all though, I try to keep things simple.

What do you do outside of GRMM?

I’m at university studying Economics part time at the moment and work part time in retail. Other times, just sitting on my laptop busy on Ableton.

At the moment we are sorting out a national tour and some other shows, which we hope to announce sometime soon.

Another semester of Uni, and a bunch of new tracks coming out, including another single very soon to follow up Electrify, and a few remixes as well which I’m excited about! But above all, hopefully plenty of live shows.

All my music is posted on my SOUNDCLOUD. 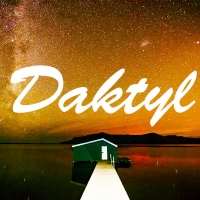 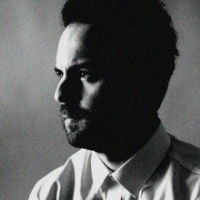