My little brother used to tell really bad jokes as a kid; mostly because for a long time he thought jokes were just questions that needed any kind of answer. Most kids don't start to understand wordplay, riddles and puns (the concepts behind your basic knock knocks) until around six or seven - the years before then though they've already mastered imitating adults - so there's this odd limbo zone where they can mimick the actual telling of a joke, but can't quite execute the punchline.

A while ago a Tumblr, Bad Kids Jokes, that tapped into this limbo not-quite-there kid joke zone, did the 'Net rounds. Now, Redditor JohnnyTopside has posted illustrated versions of the some of the pearlers. Here's our favourites: 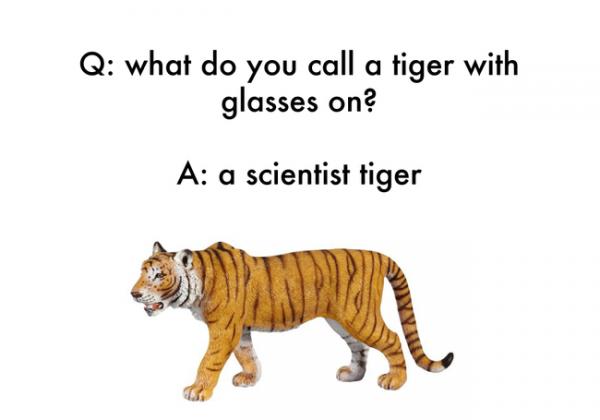 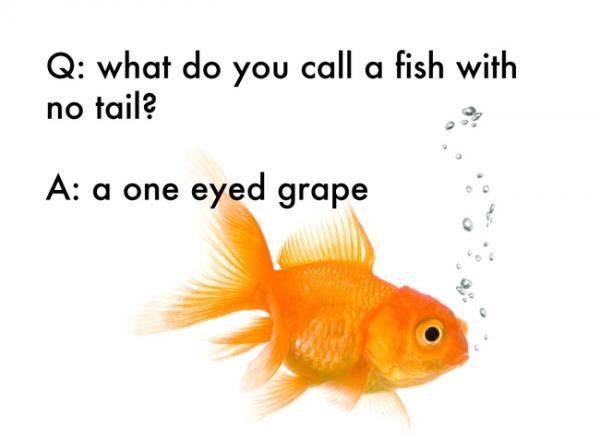 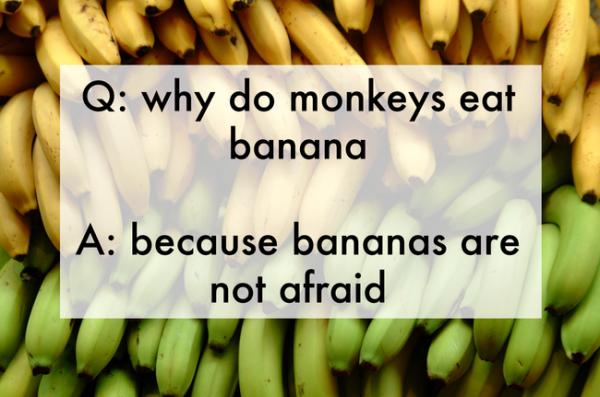 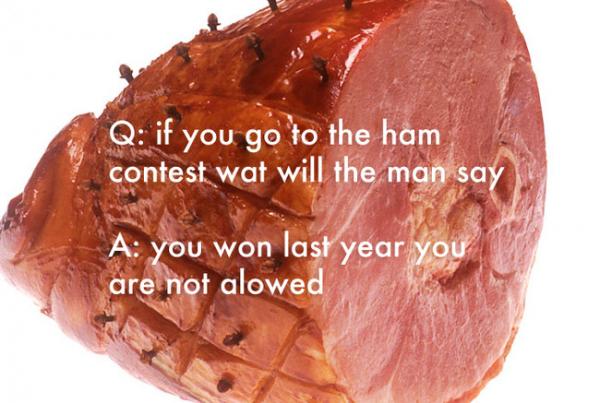 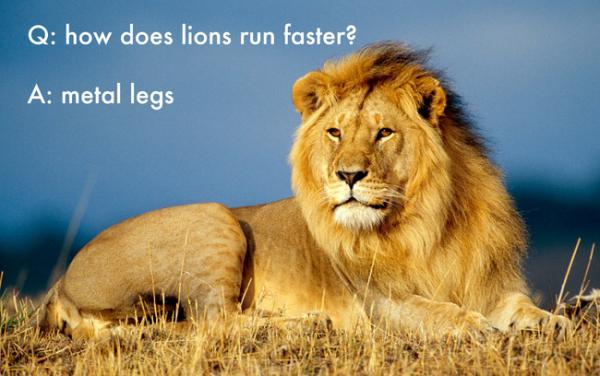 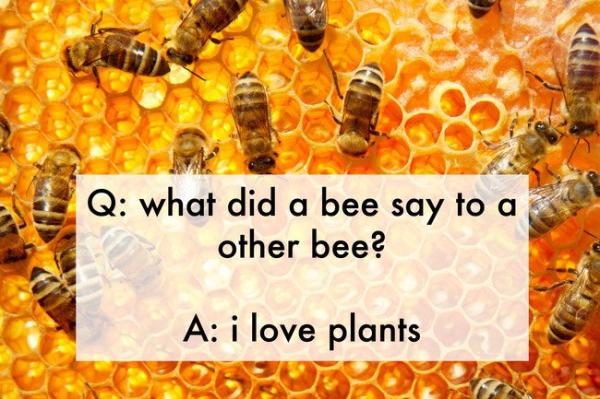 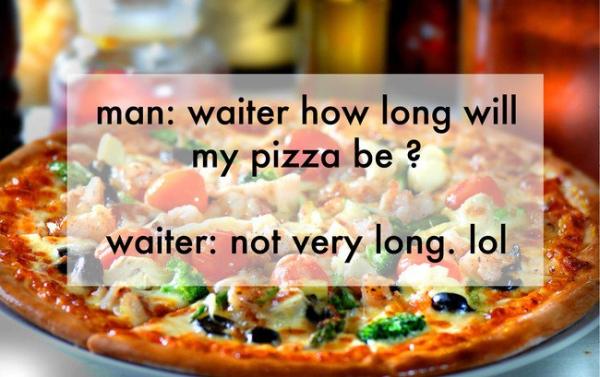 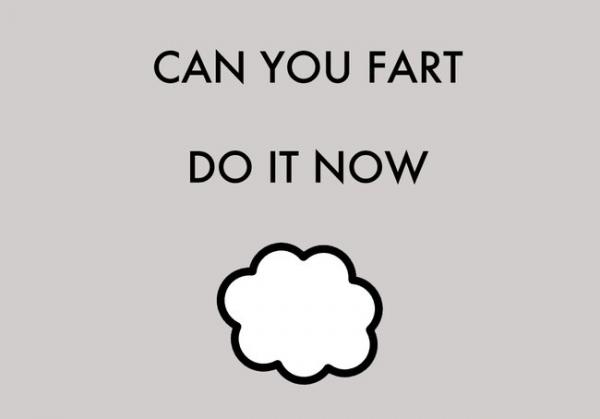 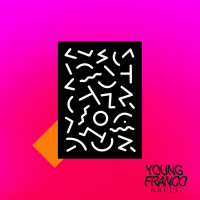 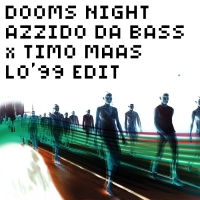