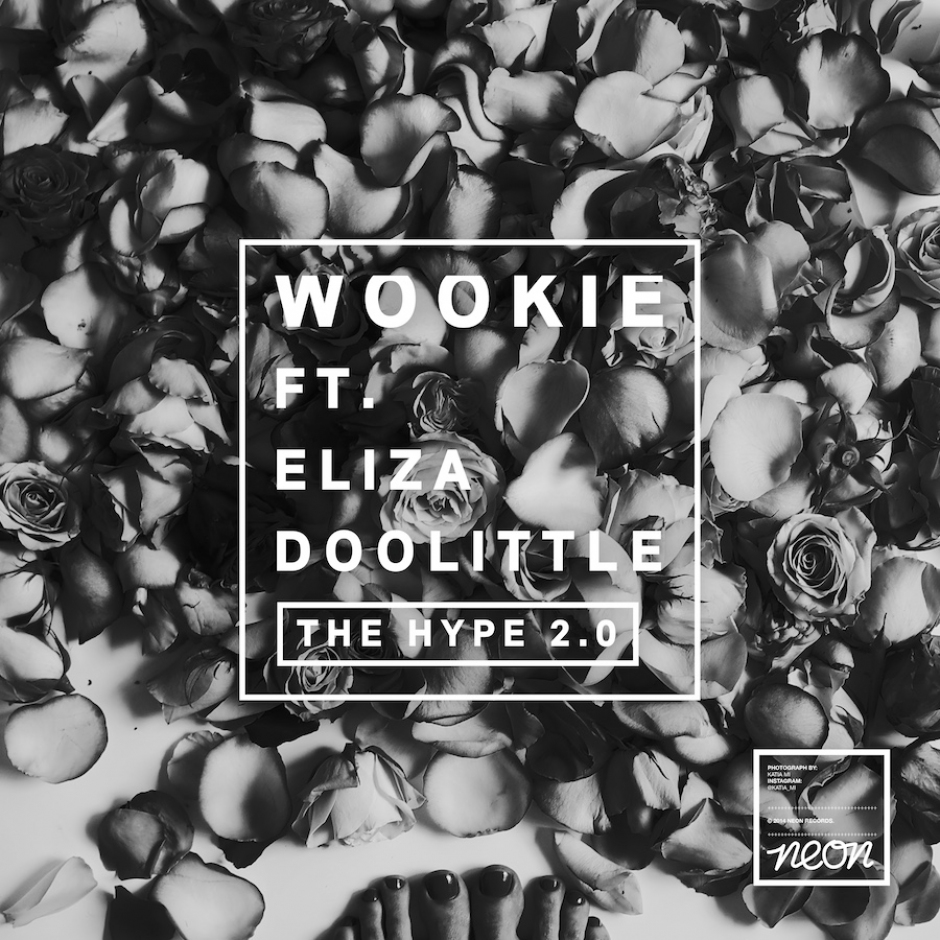 As you might have guessed, we bloody love that Young Franco kid. Whether it's his latest Close 2 U EP feat. JOY. (HERE); the awesome remix package it came with (HERE); his recent remix for Luke Million (HERE); or his dashing good looks, dude's a champion. Which is why whenever a premiere opportunity comes our way for a new piece of his work, we enthusiastically accept. You may have already heard Motez's remix of Wookie's new single The Hype feat. Eliza Doolittle (HERE), and now Young Franco joins the remix package which will also include another Pilerats face cln, plus ISLND, Set Mo and Sweetland on an all-Aussie affair called The Hype 2.0. It's out October 13 on Neon Records/Strictly Rhythm, but until then get stuck into another groovy piece of disco-house from the third Franco, and catch Wookie at the upcoming OutsideIn Festival. 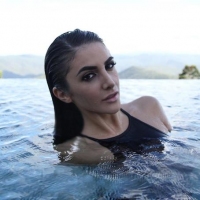 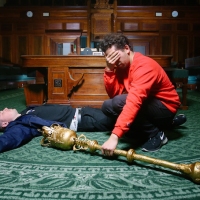