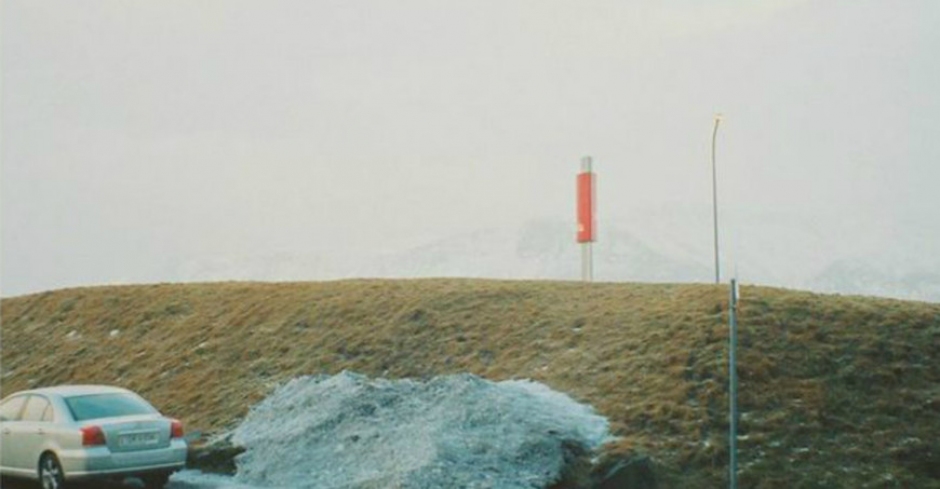 Well The Japanese House has certainly kicked up a storm with this, her first ever single ending up being Zan Lowe’s last ever Hottest Record In The World before he left the BBC. It’s also the first single off her upcoming debut EP, Pools To Bathe In. If you've been listening to Kagu on the blog lately you'll find a lot to love in The Japanese House - from the universal nature of their lyricism and the hushed nature of the music to their modulated vocals. We're definitely entering a very populated period of down-tempo electronic artists that The Japanese House, much like Kagu, has managed to cut through strongly and stand out as an act to watch. 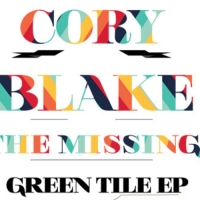 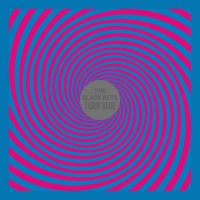