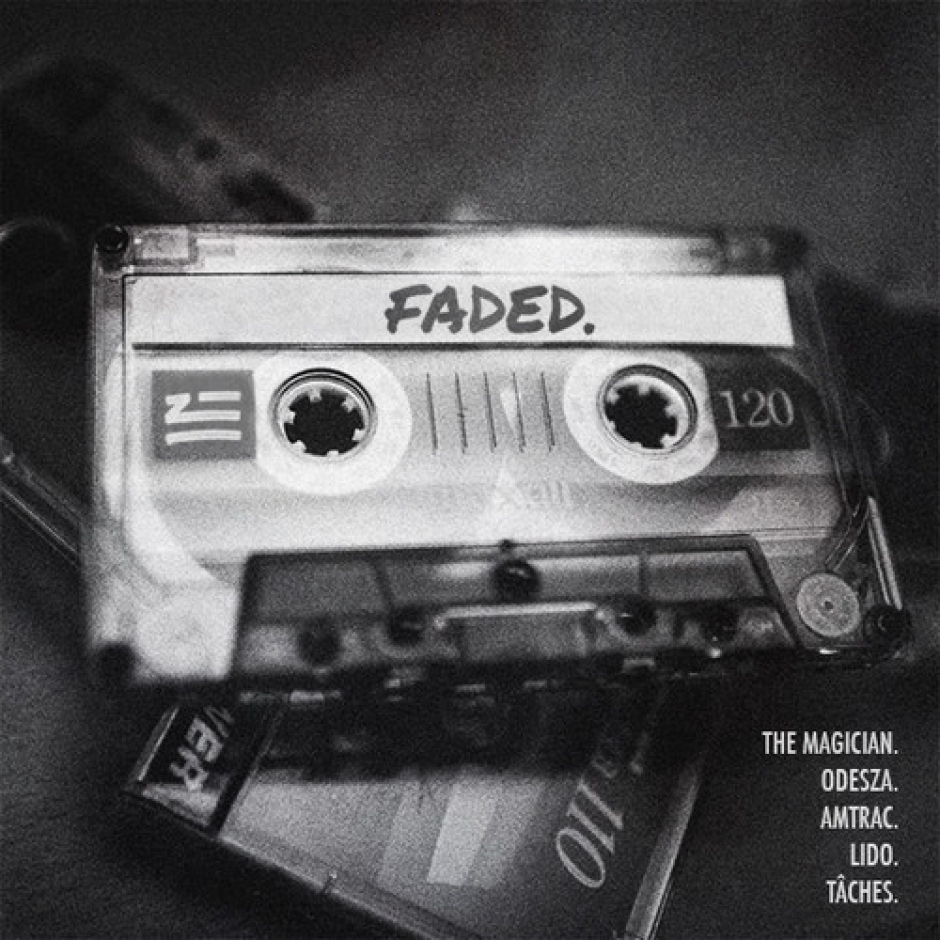 It's not surprising that Zhu's barnstorming debut single Faded is getting a lot of remix love. While we can't speak for the rest of the world, something about it has clicked massively in Australia, and the vibes continue with this pretty epic remix package. We've already shared Trumpdisco's BANGIN' EDIT of it (which doesn't feature on this official package), along with ODESZA's dark'n'twisty take (which does), and you can now add The Magician, AMTRAC, TACHES and the so-hot-right-now Lido to the list. The five-track release offers a little something for everyone, from The Magician's winding (and slightly harder than his usual disco-leaning steez) house, AMTRAC's electro-housey version, TACHES' minimal effort or Lido just doin' whatever the hell he pleases. A deserving package for a big big tune. 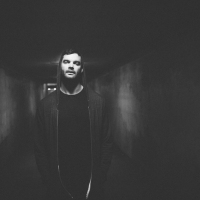 Loston - Next ExitNew music from Loston is always cause for celebration. 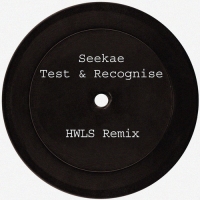