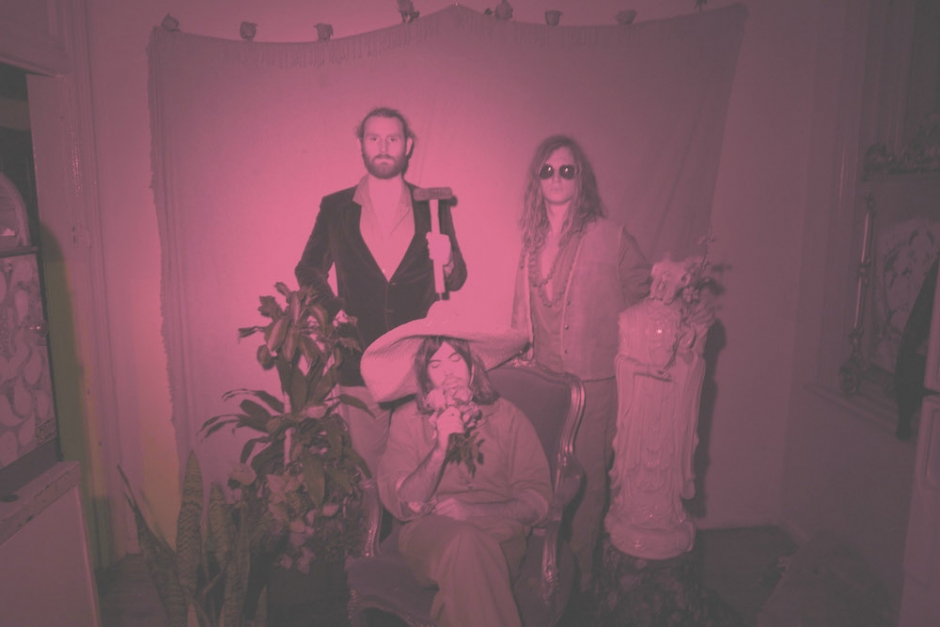 INTRODUCING: THE WALKING WHO

We are The Walking Who. Three Young Lads who grew up on different ends of the east coast of NSW. Three people with completely different personalities and senses of dress, who came together on a Tuesday the 29th of February, 2010 under a double rainbow, in Wollongong…

We talkin' a rock band with psychedelic tendencies. Not psychedelic as in Paisley shirts and Hollow Body Bass Guitars. Instead, an openness to exploring sound, genre bending and generally things that are sonic and special.

We start by bunkering down in a house, setting up all our shitty gear ready to record then Jamming out individual people's ideas. After that we listen back, pick out the gems and get to work pulling mad hits out of the mud. At some point there will usually be something recorded through a cassette player, something borrowed from a friend then broken and someone saying “this would sound really good with a space Echo”.

What do we do outside TWW:

Rohin enlightens young souls with knowledge through limerick and text; Paul nourishes folk with foods of mad flavour; Jay gives sage advice to those seeking to take back what is theirs.

Beresford Hotel on July 18. One of the last live shows this place will ever do which is a real shame but also quite the Honor (event details HERE).

What's coming up in the rest of the year?

Having released two EPs and album previously, we're getting the final mixes together for our next record. We released the first taste of this a couple of weeks ago - With Roses. Hopefully it will be finished by about August/September.

Where can we hear more? 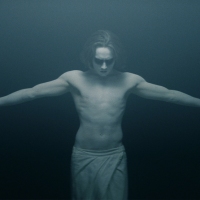 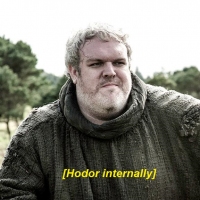 Rave Of Thrones Aus' TourHodor is hitting the decks at a club near you this August/September.
Shit we've done