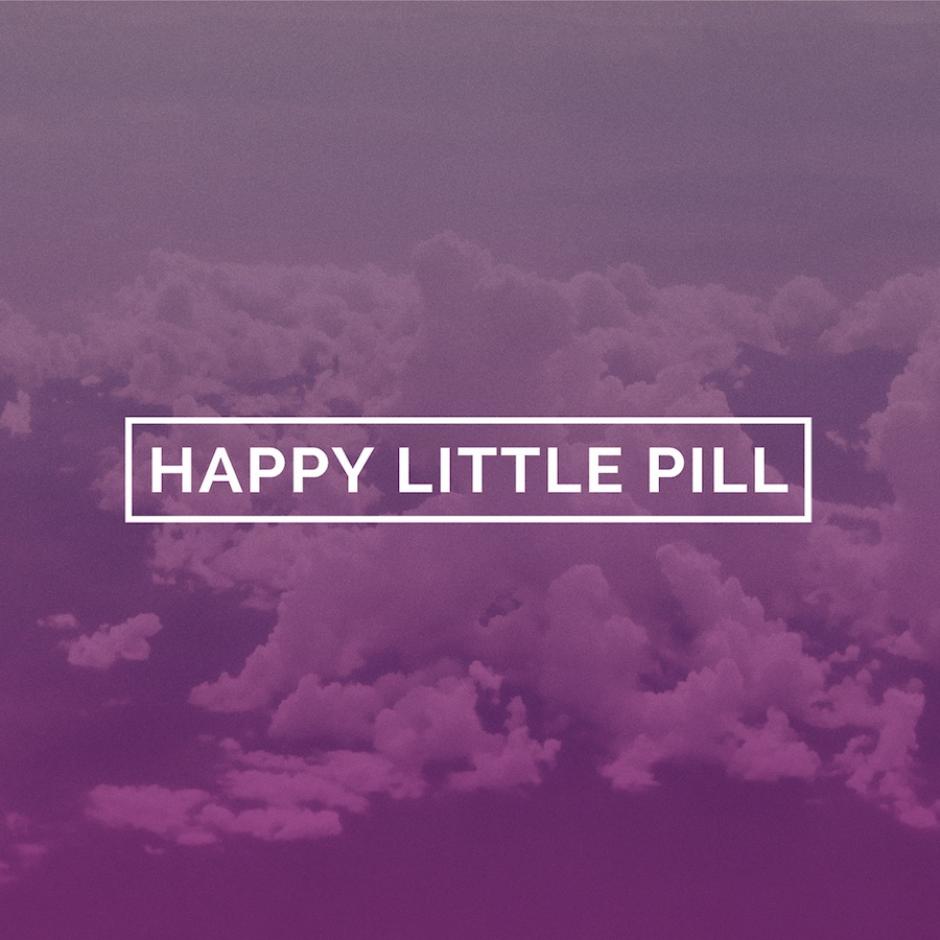 Just over a week ago we came across 19-year-old Perth sensation Troye Sivan, a solo pop dude with an already huge online following (2.3 million Youtube subscribers, 1.6 million Twitter followers, 900,000 Facebook fans) who had just released his first official single, Happy Little Pill (listen HERE). It's the first track from his forthcoming EP, TRXYE, one said to filled with more of the atmospheric pop, delicate production and chilled beats in the vein of Lana Del Rey, Lorde and Frank Ocean, found on HPL.

While that's not due til August 15 (the pre-order already hit number 1 on iTunes in 21 different countries), we're pretty stoked today to premiere the first official remix of Happy Little Pill, from young Melbourne-based producers Casper Zazz - a trio also rocking in under the 20-year-old mark. The remix turns the track into a neat little slice of chilled-out trap, with some vocal-pitching and wavey synths keeping things bouncey, with some GRIMM-esque vibes. Take a listen below, and pre-order TRXYE from Sivan's WEBSITE.

Fans of Troye Sivan will love a new track we premiered today from young Sydney duo, Wolf Tide. Check it out HERE. 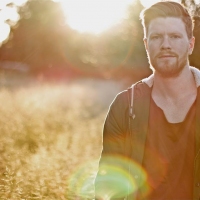 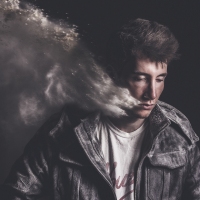